New York Mets closer Jeurys Familia's injury woes have cropped up again, as he was placed on the 10-day injured list Tuesday.

The team announced Familia is dealing with a Bennett lesion in his right shoulder.

Per Greg Joyce of the New York Post, a Bennett lesion is "essentially a bone spur."

Since Familia has had such a difficult time on the mound this season, Mets manager Mickey Callaway could be well served to see what different relievers can offer the team as they try to turn things around in the National League East.

Edwin Diaz will remain New York's closer, with Seth Lugo and Robert Gsellman likely being the main bridge options out of the bullpen in the later innings.

The ’86 Mets Answer the Call

The ’86 Mets Answer the Call 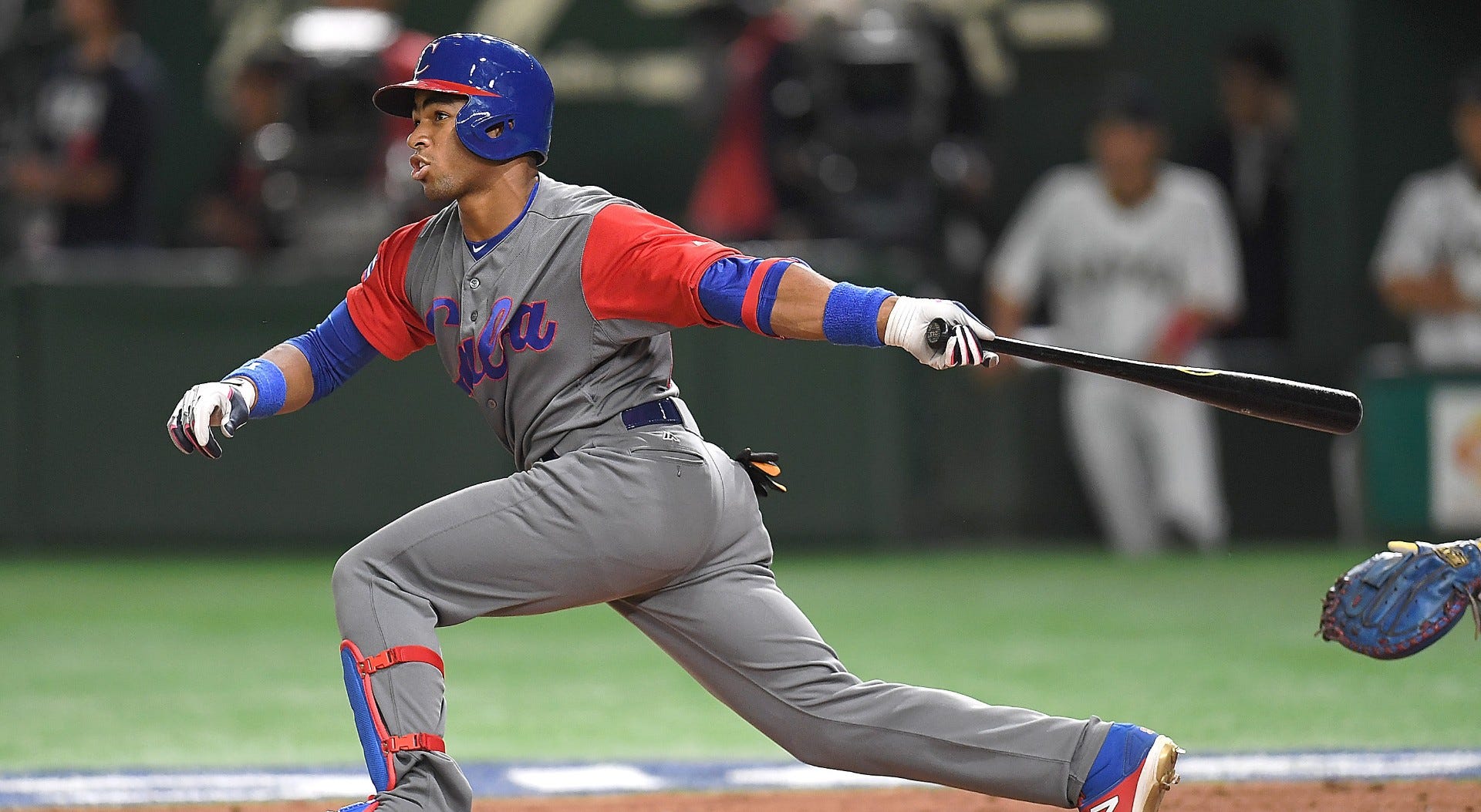