"I've got four kids at home so I'm just going to hang out with the family and continue celebrating until the next season starts," Branch said in an interview with SiriusXM NFL Radio on Thursday (h/t Sporting News' Alex Marvez).

He congratulated Kraft, Belichick and Brady following New England's victory over the Atlanta Falcons on Sunday:

What an amazing comeback and win by the Patriots. Tom Brady, Bob Kraft and Coach B are total winners. Wow!

Branch is the sixth Patriot to turn down the invitation to meet with Trump. Martellus Bennett was the first to do so, and Branch, Chris Long, LeGarrette Blount, Devin McCourty and Dont'a Hightower have followed suit, per the New York Times' Victor Mather.

The group could grow to seven depending on James White's decision. The Patriots running back said Tuesday he remains on the fence, according to Marvez. 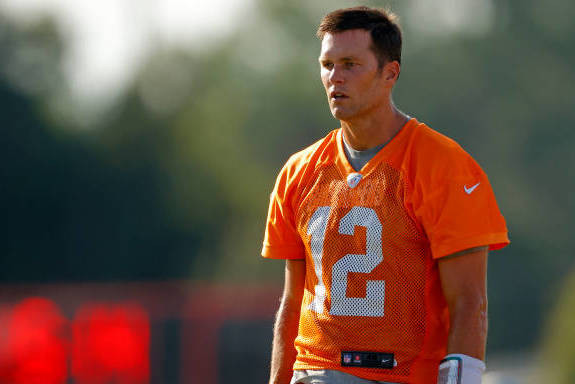