Barcelona announced on Friday they have agreed a deal with Bayern Munich for midfielder Arturo Vidal, subject to a medical.

The Chile international will pen a contract with his new club for the next three seasons:

❗[BREAKING NEWS] Agreement with Bayern Munich for the transfer of @kingarturo23 https://t.co/znSDr6c0VM

Vidal will strengthen manager Ernesto Valverde's squad as he prepares the team to defend their La Liga title. Here's a look at the current squad, per the club's official website:

During his time with Bayern and Juventus, the 31-year-old established himself as one of the best midfielders in world football.

On the international stage, he's been the driving force behind two Copa America wins for Chile in 2015 and 2016.

The most striking part of Vidal's game is his physicality. The Chilean is strong on the ball, keeps possession for his team and is able to burst through gaps. Additionally, his power in the air, ferocity in the tackle and unrelenting work rate make him a huge presence.

Vidal is technically gifted, too. He can strike a ball well and is a capable dribbler, and during his time in Europe, he has chipped in with important goals.

Although this signing hasn't been made with the long term in mind given Vidal's age, for manager Ernesto Valverde, having Vidal in the squad represents a significant boost particularly given Paulinho's departure.

It's going to be fascinating to see how Vidal's game evolves at his new club. The dynamism that he plays with is not going to last forever, and throughout the course of his contract with Barcelona, it's likely we'll see his style evolve.

The technical quality and football intelligence are there for Vidal to successfully change as a player. Although in the short term, Barcelona supporters will be desperate to see one of the game's most watchable midfielders make an impact at the heart of their side.

Gattuso says Napoli “have to climb Everest” against Barcelona 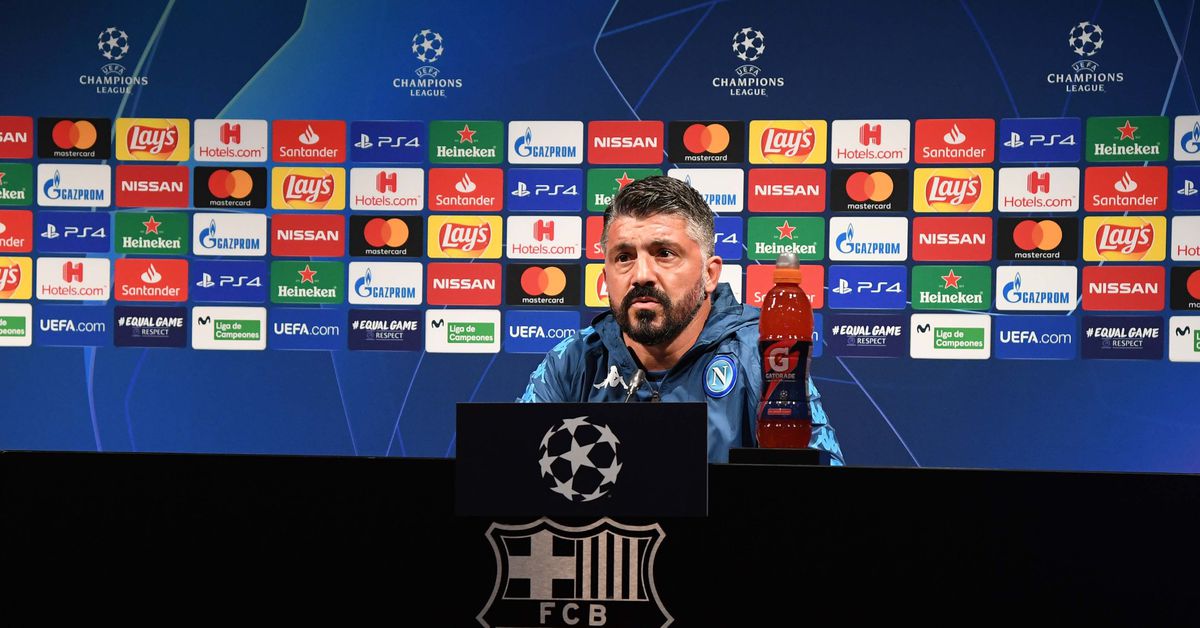 Gattuso says Napoli “have to climb Everest” against Barcelona 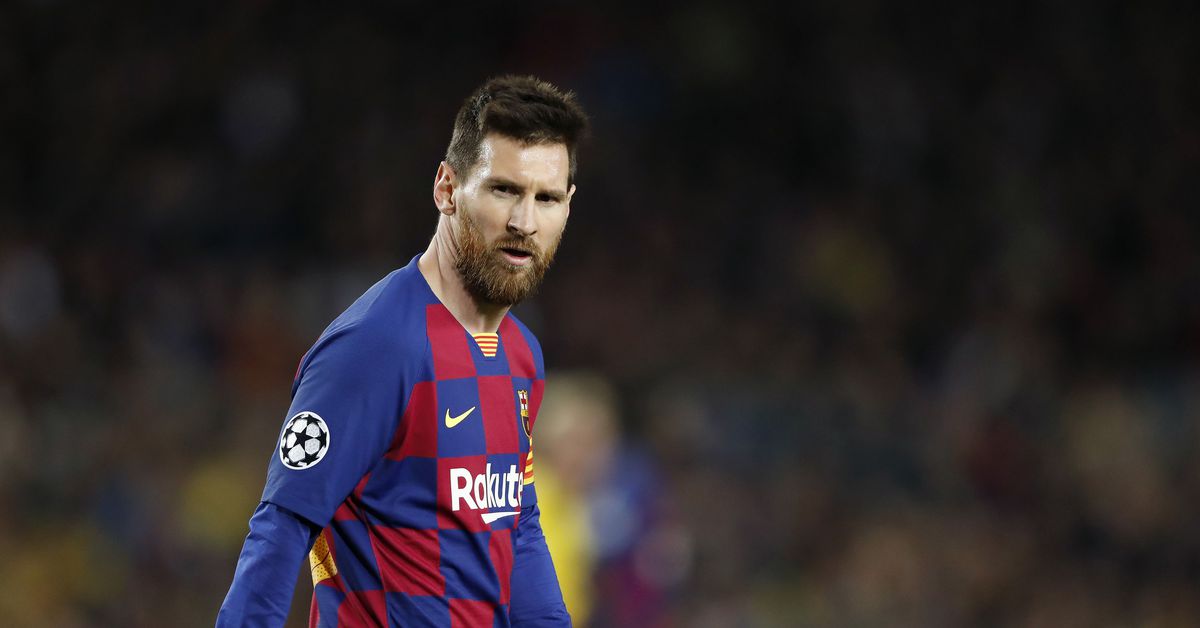 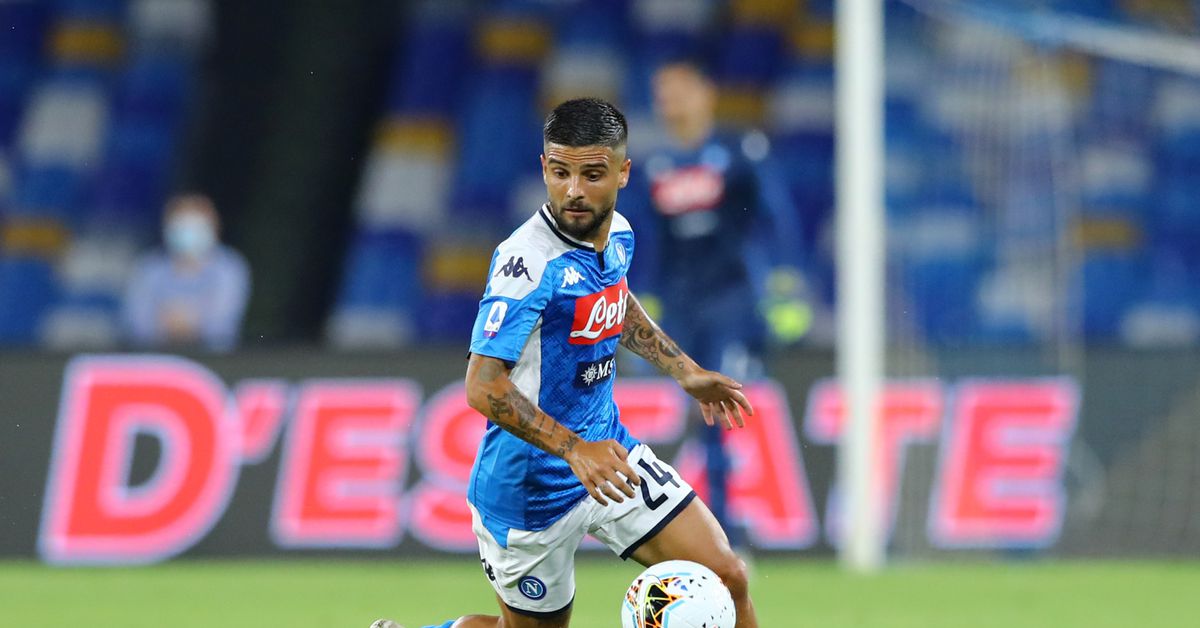