Noel, who missed the first quarter of the campaign following knee surgery, played only eight minutes against the Los Angeles Lakers on Friday after recovering from a minor ankle sprain. After the 100-89 loss, he told reporters: "I think I'm too good to be playing eight minutes. That's crazy. Need to figure this s--t out."

The Sixers are emerging from their extended rebuild with an overabundance of post players. Along with Noel, the roster features Joel Embiid, Jahlil Okafor, Dario Saric, Ersan Ilyasova and Richaun Holmes in a fierce battle just to see the court.

The problem will become even more complicated when top overall pick Ben Simmons (6'10") makes his debut after recovering from a foot injury. He offers a unique skill set as a point forward, but there's only so many minutes available.

76ers head coach Brett Brown lamented the lack of cohesion when Embiid and Okafor have been on the floor together, telling reporters: "Never from the start to the finish did you feel like you were in any type of rhythm or flow. It doesn't surprise me. It saddens me, but it doesn't surprise me."

It's obvious a trade or two is necessary.

Sam Amico of Amico Hoops reported in late November that multiple teams, including the Portland Trail Blazers, reached out to Philadelphia about a possible Noel deal. It wasn't clear whether any of the talks advanced beyond the exploratory stage.

Noel is a limited offensive contributor, but he carries plenty of value thanks to his versatility and defense. He's also still just 22.

The problem for the Sixers front office is every team knows their situation, so acquiring close to equal value for their cache of bigs may prove difficult.

Dwyane Wade to Host, Spin-Off of 'The Cube' Game Show

Dwyane Wade to Host, Spin-Off of 'The Cube' Game Show 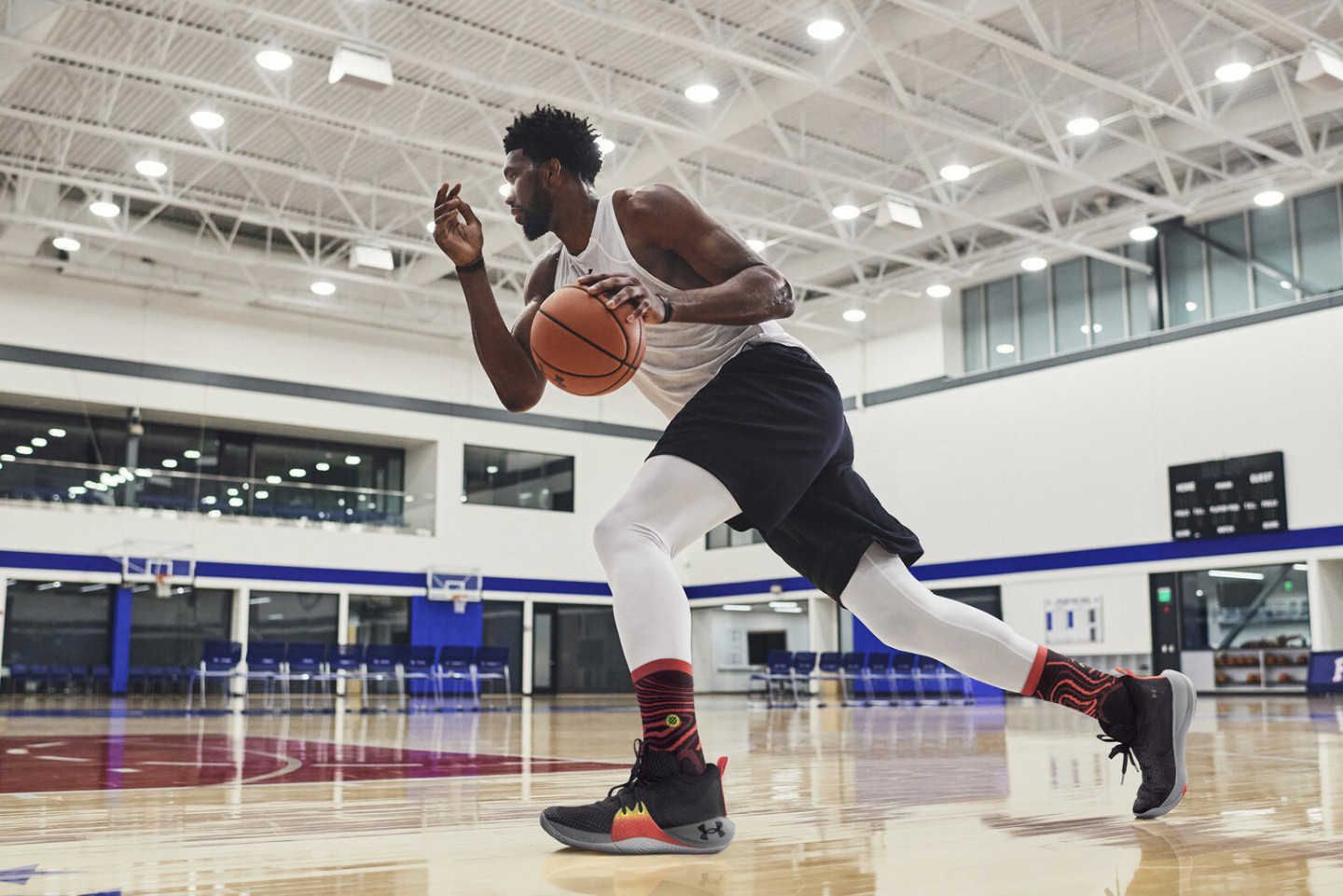