Garrett Downing of the team's website reported the news and passed along comments from the coach's wife, Justa.

"We knew he loved his players," she said. "Through all of this, we've found out how much his players loved him. We thank everyone for the loving support."

Those players continued to show that support Saturday morning:

I'm thankful for the short time I had with Coach Brooks! He was a great man that believed in me.I learned a lot from him. You will be missed

"One of the finest coaches I have ever met," Ravens head coach Jim Harbaugh said in a statement. "He changed the lives and influenced players and coaches for the better."

Ravens general manager Ozzie Newsome said, "Very few, if any, coaches influenced their players—on and off the field—like Clarence Brooks," per Jeff Zrebiec of the Baltimore Sun.

Brooks was a guard during his time playing collegiate football at the University of Massachusetts from 1970 to '72. His focus shifted to the other side of the ball when he returned to the Minutemen to coach defensive ends in 1976.

After five years in Amherst, Brooks spent nine years at Syracuse, coaching linebackers for six, and then moved on to Arizona before making the jump to the NFL with the Chicago Bears in 1993. His work with defensive lines continued with the Cleveland Browns and Miami Dolphins before he arrived in Baltimore in 2005.

Brooks is one of the reasons the Ravens defense has been a gold standard over the past decade. His team biography highlighted some of the success Baltimore has enjoyed:

John Eisenberg of the team's website noted Brooks learned about his cancer diagnosis ahead of the team's Week 4 game against the division-rival Pittsburgh Steelers last season. The Ravens won that contest in overtime, and head coach John Harbaugh gave Brooks a game ball.

"I always thought I was tough before," Brooks told Eisenberg in December, "but this is the toughest thing I've ever been through. ... The things that used to worry me a lot, they don't worry me a lot anymore. I've got bigger fish to fry."

Even with Clarence Brooks not coaching this year,NT Brandon Williams said when something would happen, the DL would ask "what would CB say?"

Brooks spent four decades on sidelines in college football and the NFL, and he left a trail of success.

Pouncey Goes Off on NFLPA

Pouncey Goes Off on NFLPA 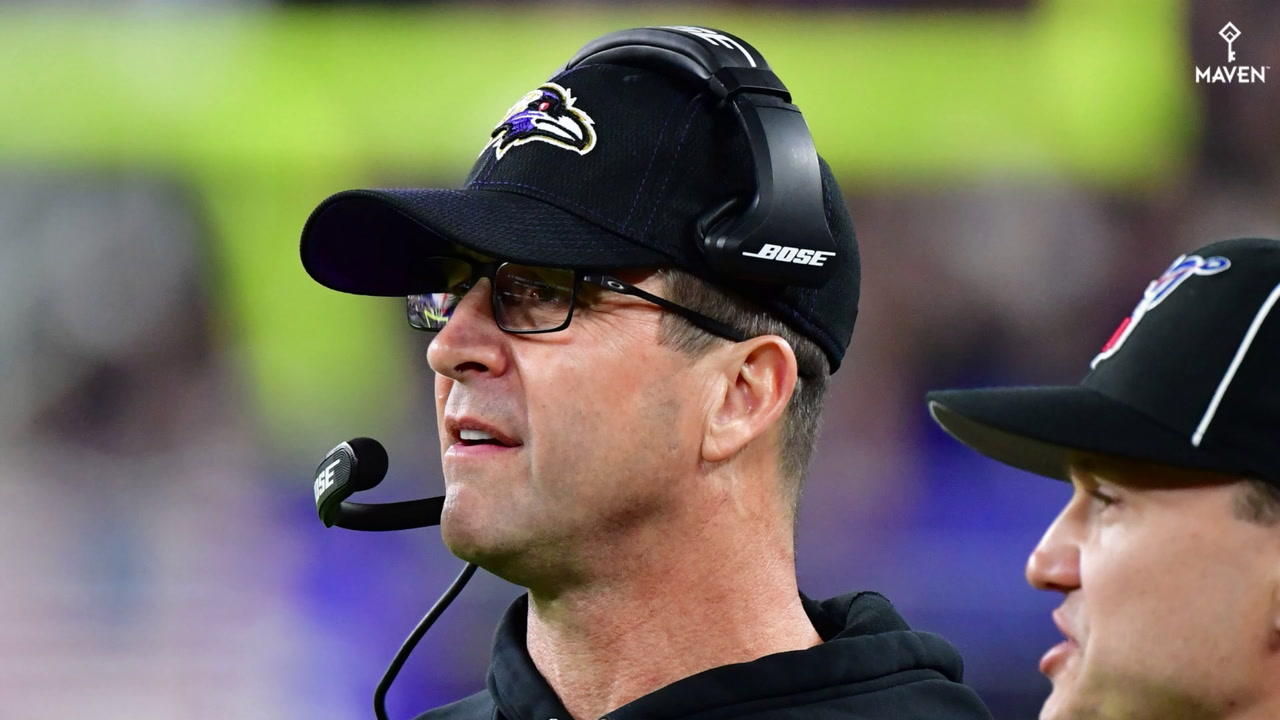 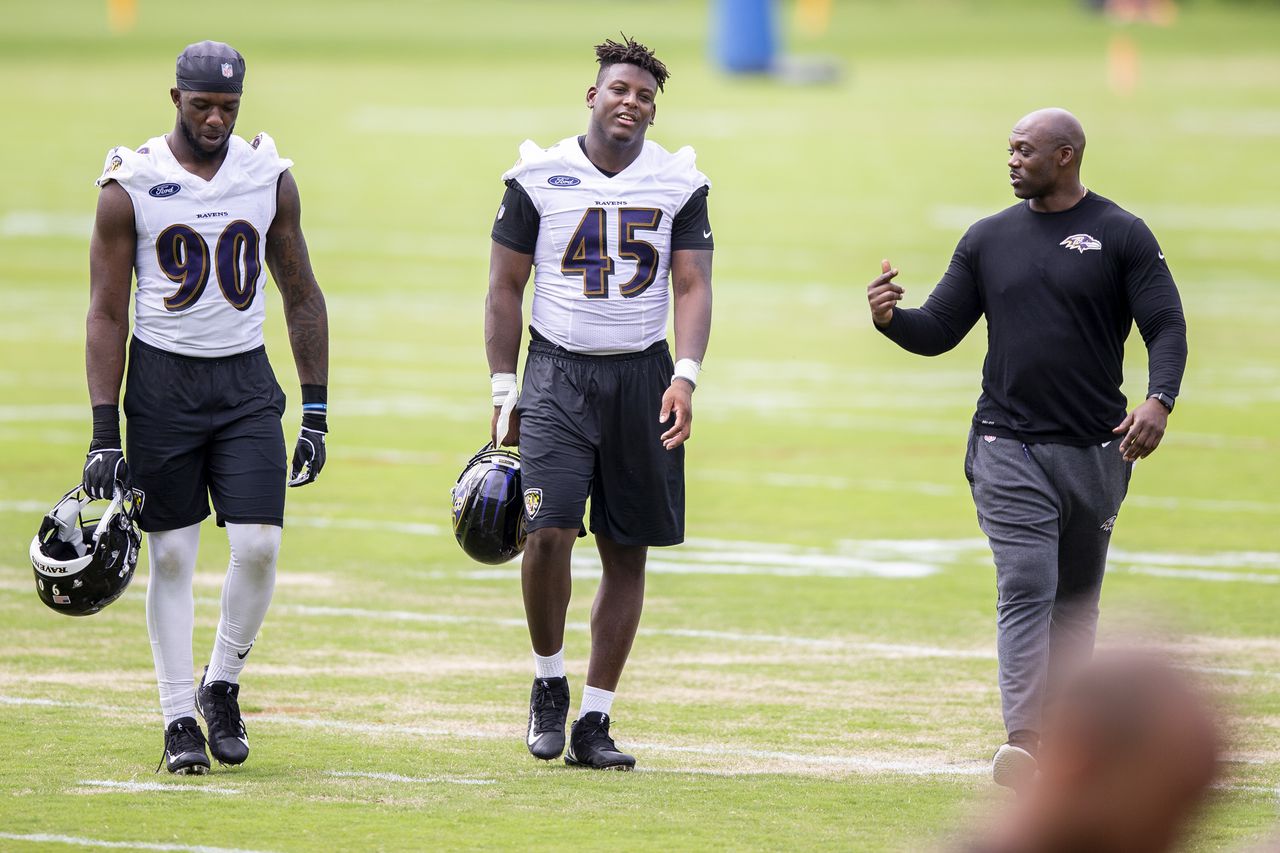