The Washington Nationals placed pitcher Stephen Strasburg on the 15-day disabled list due to right elbow soreness on Aug. 22.

Strasburg returned from the DL on Sept. 7, but he was pulled from his start that night against the Atlanta Braves in the third inning with an elbow injury. While he won't need surgery, it is uncertain when he will pitch again.

Nationals manager Dusty Baker told reporters Strasburg would not be available for the National League Championship Series if the team advances.

According to Mark Zuckerman of MASNSports.com, Strasburg was supposed to throw 35 pitches in a bullpen session on Monday, but he felt discomfort around 30 pitches and was unable to finish, though manager Dusty Baker said "it's no big thing."

On Oct. 7, Zuckerman reported Strasburg threw off the bullpen mound for the first time since he suffered his most recent elbow injury. Strasburg told reporters he hopes to be back later in the postseason, but he couldn't say for sure when he'd return.

"I've felt really good," Strasburg said after receiving a PRP injection Friday, per Hughes. "I was a little sore after the injection yesterday. They say it's just normal stiffness from there, that's the only thing I can really feel. But as far as pain or sensitivity, that's pretty much subsided."

When asked whether or not he will play in the postseason, Strasburg told reporters, "I can't make that claim. There is still a month into the season."

Nationals pitcher Max Scherzer said it "was scary when he was coming off the mound, your heart drops, you hope he can come back and pitch the same way," per MLB Network Radio.

Baker said Strasburg felt a "pinch in the back of his elbow" and noted the pitcher had an MRI scheduled for Sept. 7, per Morosi.

Strasburg Has Dealt with Arm Issues Throughout Career

Physical setbacks have always been a concern during Strasburg's career, and his latest injury is no different.

The Nationals starter suffered an upper-back strain earlier in the season, was limited to 23 starts in 2015 and underwent Tommy John surgery in 2010. Washington also shut him down in early September during the 2012 season when it was firmly in the postseason race. The Nationals still won the National League East that year, but they didn't have Strasburg for the stretch run.

When healthy, he is one of the most effective pitchers in the National League.

He appeared in the All-Star Game in 2012, finishing with a 3.16 ERA and 197 strikeouts in 159.1 innings before being shut down. He also struck out 242 batters in 2014 and has tallied five consecutive seasons of 155-plus strikeouts, including this year. Strasburg has never posted a WHIP higher than 1.155 for an entire season.

While Washington has enough pieces in its starting rotation to survive this setback, it is a more dangerous contender with a healthy Strasburg. 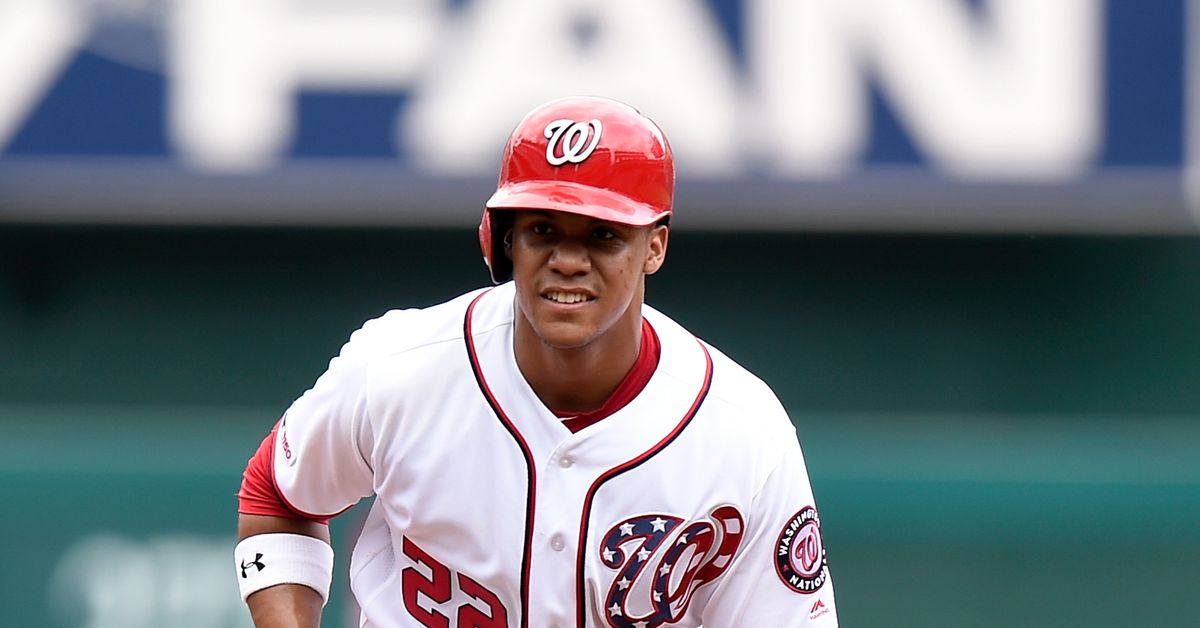