Catalan newspaper Mundo Deportivo has demanded Real Madrid be subject to a 2016 transfer embargo, the same punishment that saw Barcelona prevented from registering new players for the entirety of 2015.

It emerged on Friday that the Spanish daily penned a request to football's governing body FIFA asking that Real Madrid be sanctioned after allegedly breaching rules regarding the signing of young players, (h/t Mirror's Tyrone Marshall).

Real were reported to have breached the same laws that resulted in Barcelona's 2015 transfer suspension, and the Mirror's article adds that Atletico Madrid have also reportedly been found guilty of the same offence.

Any ban would be an abrupt blow for Los Merengues to suffer so close to the new year, considering just a month sits between now and the opening of the winter transfer window.

It's more than likely Rafa Benitez's side already had plans in place regarding how they intended to strengthen in January, but any transfer tactics could be ripped apart should Mundo Deportivo's appeal be heard.

The 2015 embargo didn't appear to hurt Barca too much given they won an historic European and domestic treble in May and currently lead La Liga, but injuries in recent months have heightened pressure of late.

Spanish football writer Rafael Hernandez doesn't believe the punishment would be all that damaging, however:

Just for the record, I don’t think the transfer ban could damage Real Madrid half as much as many expect.

El Clasico rivals Barcelona plotted around the ruling by signing players last summer despite the ban, with Arda Turan and Aleix Vidal still waiting to register for the club when the embargo expires on January 1, 2016.

However, there is yet to be a ruling on Real as of yet, and Hernandez added that it's unclear why the ban has been delayed.

This would corroborate with Marshall's report, where it's said Mundo Deportivo claim "Real are doing their best to delay any possible sanction being imposed."

What's more, the suspensions being served by members of the FIFA hierarchy, such as president Sepp Blatter and secretary general Jerome Valcke, likely aren't helping smoothen the process.

The giants of the Premier League may be overjoyed at the news, with Manchester United's David De Gea and Arsenal talisman Alexis Sanchez mentioned as two of the major players Real were understood to be in pursuit of.

Joe Short of the Daily Express noted that Chelsea's Eden Hazard could also become off limits as Real face the prospect of playing the whole of 2016 with their current squad, although sales would most likely still be permitted. 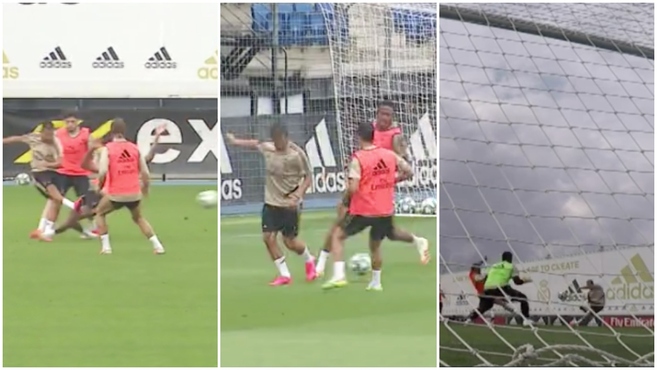 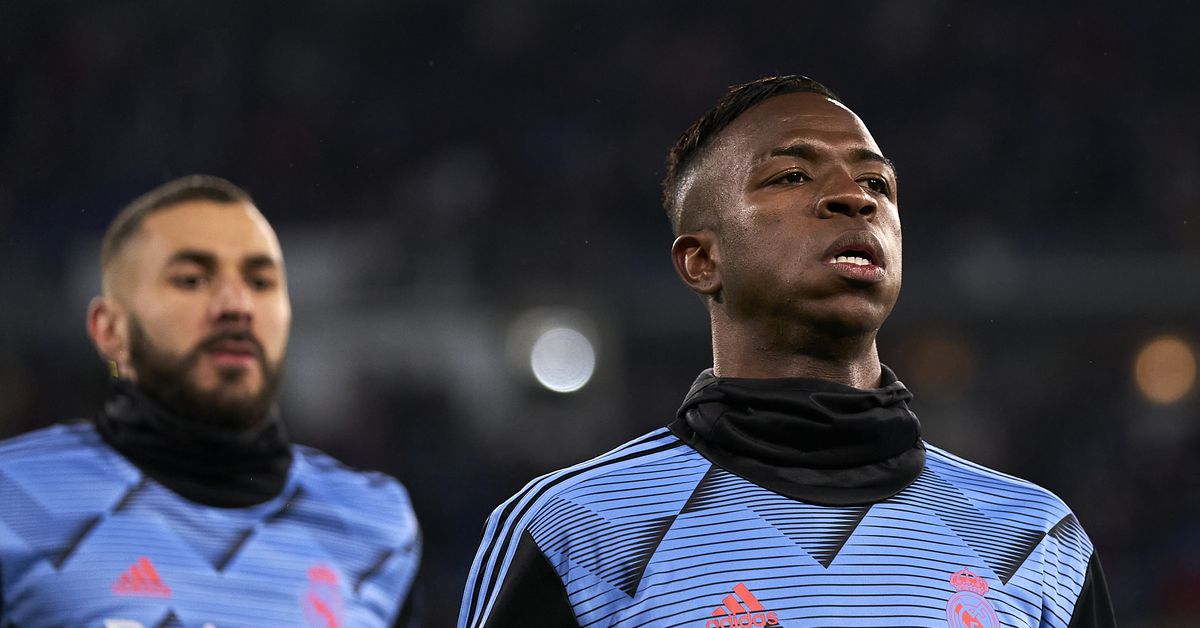 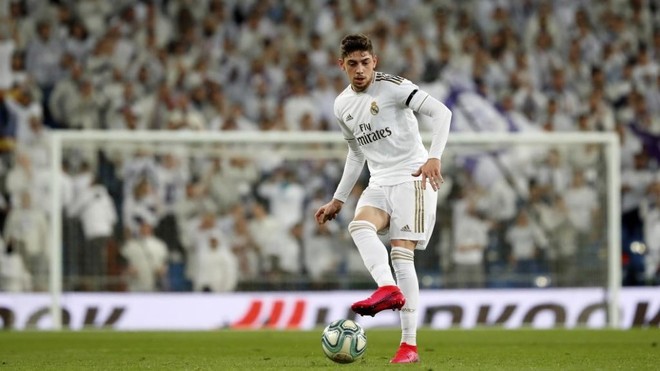