The Colorado Rockies could try to flip Jose Reyes after acquiring him in the reported trade involving Troy Tulowitzki. The shortstop's massive contract would make him a tough sell, though.

Dave Gersham of the New Yorker reported one major league owner believes the Rockies would have to include either of their top prospects, David Diehl or Ryan McMahon with Reyes in a potential trade, because "no one wants that contract."

The Blue Jays offered Reyes to "everyone in baseball," a source told Andy Martino of the New York Daily News.

Jon Heyman of CBS Sports reports the Mets, a team that could definitely use an upgrade at short, have "no interest" in bringing Reyes back into the fold. He states the combination of the star's fading impact and large contract will make him tough to flip.

That said, Phil Rogers of MLB.com notes the Rockies have Trevor Story getting ready in Triple-A, so moving Reyes to open up a starting spot for the prized prospect is something the team will explore. Rogers expects "crazy days ahead."

Reyes once served as a premier offensive contributor during his days with the Mets. He stole 258 bases in a four-year stretch starting in 2005. He's reached double-digit home runs six times in his career, as well, while posting a career on-base percentage of .340.

Injuries have sapped some of his speed, though, and it's unlikely that it will ever return as he recently turned 32. He's tallied just four homers and 16 steals in 69 games this season.

Add in a contract set to pay him $22 million each of the next two years before a club option for the same amount in 2018, per Spotrac, and he would be a risky investment.

The best move for the Rockies, barring an unexpectedly good offer over the next few days, is keeping him until the end of the season, giving Story more time to develop. He could recoup some value in spacious Coors Field and become a more coveted target during the winter.

Colorado shouldn't be interested in any type of salary dump because he's a marquee piece of the trade that sent away the longtime face of the franchise in Tulowitzki. Quickly flipping him for a mediocre trade package isn't likely to sit well with the fanbase.

Rockies Win Another Series Thanks to Good Pitching, Charlie Blackmon 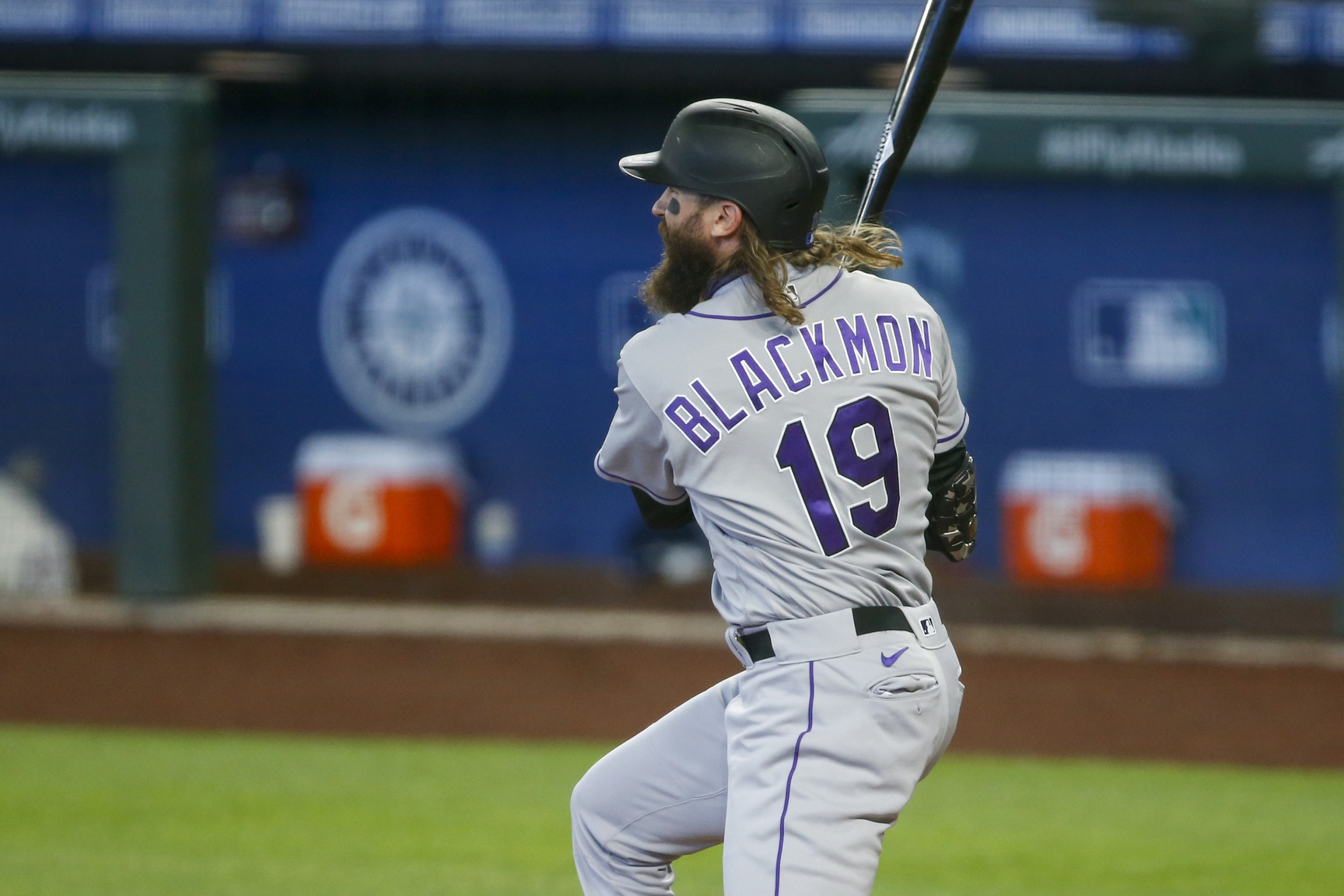 Rockies Win Another Series Thanks to Good Pitching, Charlie Blackmon

Three game series scheduled to begin Monday in St. Louis has been postponed after OF Lane Thomas tests positive for COVID-19