Many sources are confirming that the Texas Rangers have signed Orlando "El Duque" Hernandez to a minor league contract.  El Duque has been out of baseball since he pitched in 2007 for the New York Mets.

El Duque is being sent to Triple-A Oklahoma City, he will first throw in the bullpen and batting practice, and if everything is healthy after that than he will move to the bullpen.  Likely he will start in the bullpen, but look for him to make some starts before the organization considers a Major League promotion.

Hernandez is 39-44-year-old pitcher that defected from Cuba in 1998 and signed with the New York Yankees.  He has a career 90-65 record with a 4.13 ERA in his nine seasons in the Major Leagues.

Aside from the numbers, there are many questions surrounding El Duque ranging from his age to what he has left in the tank.

General Manager Jon Daniels has said that, "He was somebody we looked into during the offseason, but he was still rehabbing.  Our scout in south Florida, Juan Alvarez, has a relationship with him and has seen him throw a few times and liked what he saw. He's healthy, he's motivated, and he's in good shape. It's an opportunity we wanted to give him. He wants to show he can still pitch."

If he can show that he is healthy and he can perform similar to what he did before the 2007 season-ending foot surgery he had, than Hernandez would be a great addition to the pitching staff for a run for the 2009 postseason.

Whether the team would use him in the rotation or as an arm in the bullpen is yet to be seen, but we will see in the upcoming weeks.

Whether this acquisition works out or not, this is a good, low-risk, high-reward move by the organization, similar to that of Sammy Sosa (2007) and Andruw Jones (2009).  And I personally love this move and look forward to the opportunity of seeing a healthy and dominating El Duque. 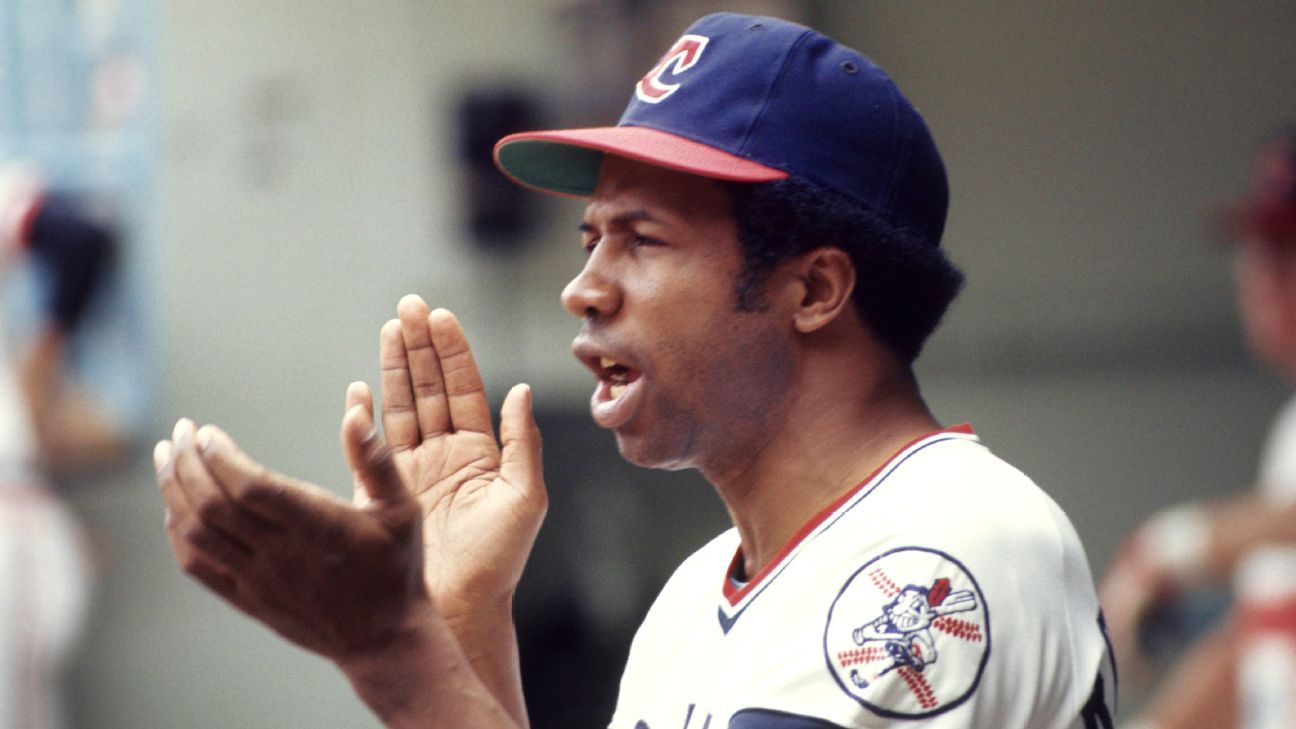 Does Mike Piazza or Ivan Rodriguez earn the No. 1 spot?