Raise your hand if you’ve ever taken a job that you later regretted—go ahead, put ‘em up.

OK, I can’t see you, but no doubt there’s a fair number of raised hands (and maybe some perplexed coworkers or friends) out there.

The question is, “Is Daniel Alfredsson’s one of them?”

After all, Alfredsson left the Ottawa Senators to join the Detroit Red Wings for one reason—he wants to win a Stanley Cup.

Short of that, suffice to say he at least wanted to be a part of team that could put up a serious challenge for a Stanley Cup Final bid.

But even if that wasn’t possible, cutting short his legacy in Ottawa in what is very likely his last NHL season could certainly be justified to join a highly successful, top-seeded team in Detroit.

I’ll go ahead and stop there as, clearly, the possible realities facing Alfredsson and his new team would continue to descend from here. The Detroit Red Wings are not an elite NHL team and are on pace to end the season as Eastern Conference Wild Card hopefuls—at best.

Is this the kind of finish Alfredsson envisioned during his very messy and public breakup with the Senators?

Certainly not, but nevertheless, to assume any other outcome at this point is nothing but optimistic.

The Red Wings have been wildly inconsistent for most of this season. Aside from the continued brilliance of Henrik Zetterberg and Pavel Datsyuk, the roster has largely underperformed.

As soon as the Red Wings did gain something like consistency this season, marked by Alfredsson’s triumphant return to Ottawa, they promptly lost momentum (and players), going on a 1-4-2 slide over their last seven games.

While the seemingly annual swarm of injury bugs has once again flown into Detroit (the Red Wings have lost six players to injury since December 1), the team is looking to plug holes on an almost nightly basis with precious little wiggle room left in the standings.

This was not how things were supposed to go for Alfredsson in Detroit.

Anyone who has uprooted themselves (and their families) to explore a new endeavor knows the resulting emotional roller coaster is a trying one.

In fact, Birgitta, Alfredsson's wife, explained as much during her interview on HBO’s 24/7 (subscription required).

Indeed, Alfredsson and his family were certainly excited when they arrived in Detroit; anything new tends to elicit such emotions. However, as time moved on, the reality of being away from friends and family and re-establishing everything from personal relationships to best routes to the grocery store set in.

I’m assuming HBO will not be filming any pillow talk between Mr. and Mrs. Alfredsson. However, video evidence is hardly required to assume that the subject of whether or not they made the right decision has already been broached.

Alfredsson and his family left an entire life behind in Ottawa, and Detroit’s 15-11-9 record may not be providing the requisite amount of juice to justify that particular squeeze.

Speaking of records, Ottawa is hardly burning up the charts with a lackluster 13-15-6 performance to date. At the very least, Alfredsson can rest easier knowing his current team is outpacing his former one.

But that’s really hollow comfort; Ottawa would be a much different team had Alfredsson decided to stay.

In fact, it’s that kind of what-if scenario that could very well be creeping into Alfredsson’s mind—would he be on a better team in Ottawa than he is in Detroit?

A team is certainly bigger than just one player, and nobody wins the Stanley Cup in December.

However, as Alfredsson and the Red Wings continue to slog through their 2013-14 campaign, a mere shot at the Stanley Cup looks less and less probable.

As such, Alfredsson may indeed have his hand in the air right now. 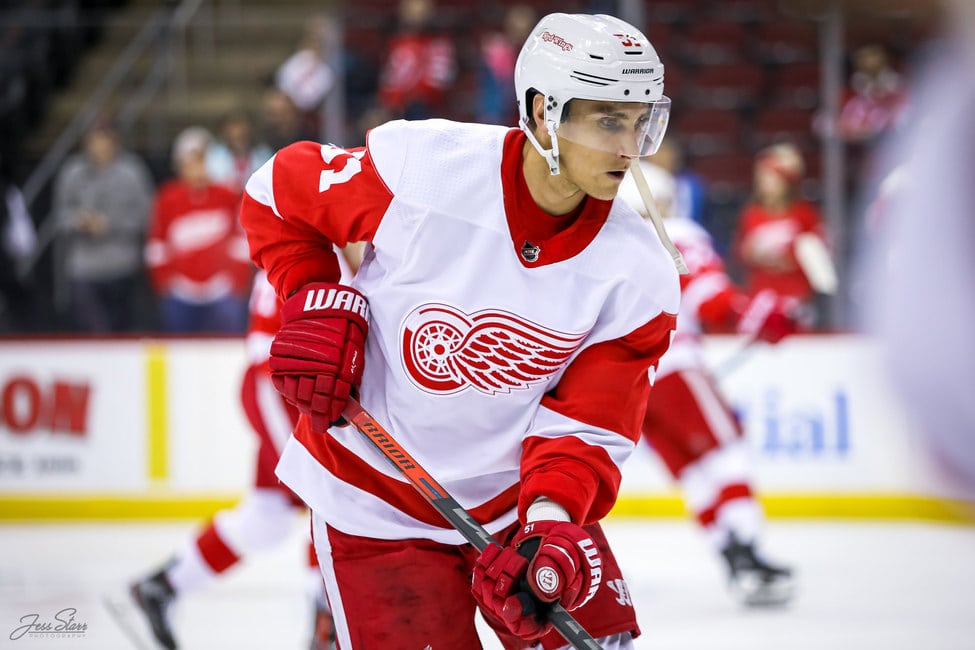 Ian McNaughton
via The Hockey Writers 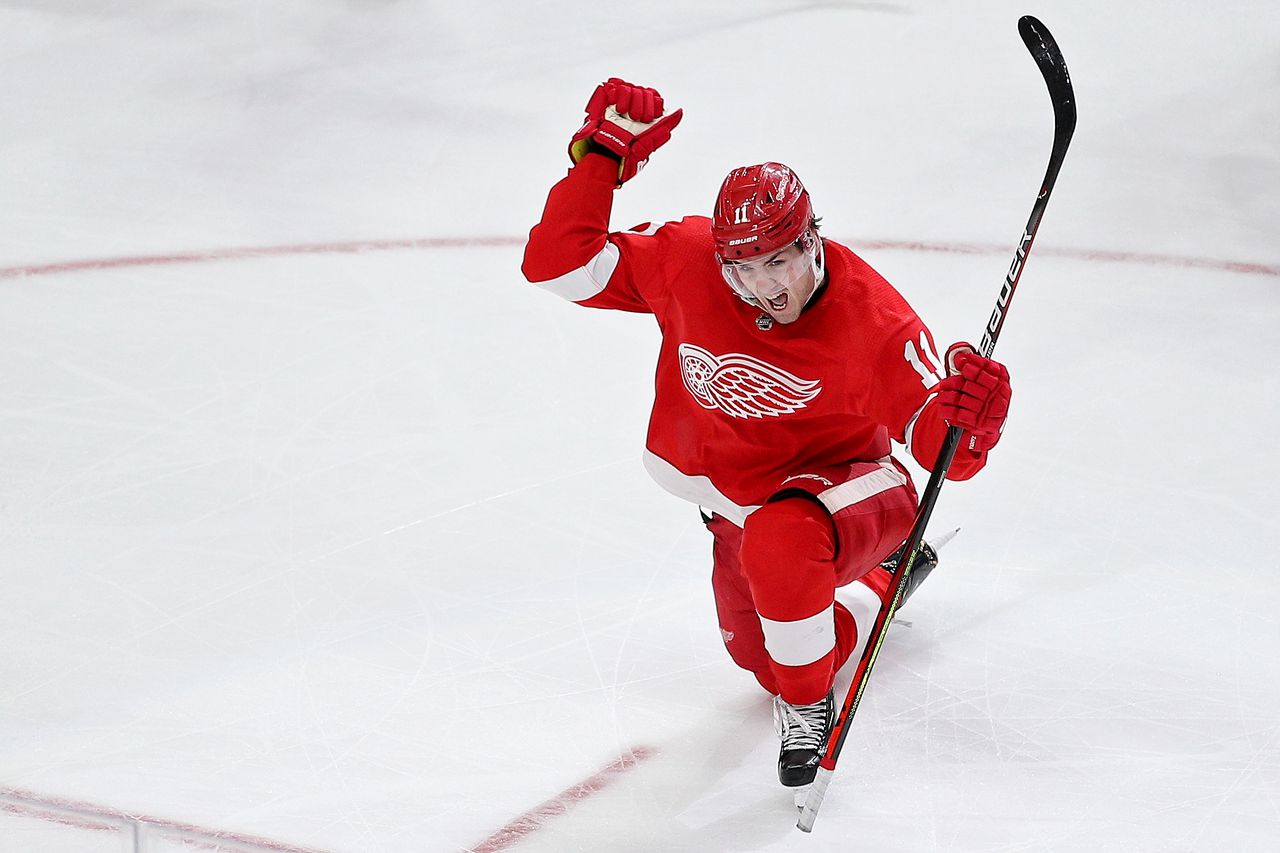