The show features two heavyweight championship bouts, a 10-man tag team elimination match, 14 very lovely Divas clashing in an elimination match of their own and a high-profile, regular tag team bout featuring two of the best workers in the world taking on two-thirds of the hottest act in the sport.

So why is this year's show lacking where those that came before it did not?

What effect does history and, more importantly, the current state of professional wrestling have on what seems to be its downfall?

For 26 years, the Survivor Series pay-per-view has captivated audiences by blending some of its most interesting and exciting rivalries together in tag team elimination matches. Superstars from up and down the card have forged alliances to do battle with their most hated rivals.

The 1990s saw change infiltrate the annual November spectacular. The traditional format was altered to include WWE Championship matches, beginning with the '91 clash between champion Hulk Hogan and challenger The Undertaker.

The '92, '98 and 2002 shows proved that the company could distance itself from the tag matches and still be successful.

The 2000s saw WWE mesh the traditional elimination bout, championship and grudge matches, and as a result, the events began to resemble the other pay-per-view bouts on the schedule while still retaining the importance that the event had always carried.

Regardless of what shape the shows took, there were always one or two matches that made the events must-see extravaganzas. Whether it was Team Hogan vs. Team Andre in the followup to the history-making WrestleMania III in 1987, Bret Hart's No Disqualification classic against Diesel, the infamous Hart-Michaels title match in Montreal or the Elimination Chamber in 2002, the show has hosted some of the most anticipated contests of the year.

What Has Gone Wrong?

Sadly, that anticipation and excitement is sorely missing from the 2013 event, and for the that reason, this year's card does not live up to the event's long and illustrious history.

From a structure standpoint, the card mirrors those of the last five years. There is a heavyweight championship match (or two), a traditional elimination tag match (or two) and a midcard title match.

Those matches, for whatever reason, have failed to capture the fans' attention, causing the show to arrive D.O.A.

The WWE Championship match pitting Big Show vs. Randy Orton has a fairly decent story supporting it, but fans could not care less about the challenger, who cried and threatened his way into a title match, or a champion who has spent the majority of the last four months as a fringe player in his own angle.

CM Punk and Daniel Bryan's rivalry with the Wyatt Family has made for very cool moments on Raw and SmackDown and is probably the most interesting of the matches leading into the show. With that said, the match is far from must-see material.

Even the five-on-five elimination match, though likely a great match, seems rather lackluster given the number of multiman tag matches involving these wrestlers that have aired on free television over the last year.

This Sunday's pay-per-view is a perfect example of strong booking not necessarily leading to crowd excitement or high buyrates. Every match on the card has a reason for its existence and most have a solid background.

The combination of the overexposure of the WWE brand and its talents, resulting with repetitive matches, and the lack of emphasis put on promoting the Survivor Series as one of the marquee pay-per-view events that it is has led fans to treat it as a second-tier event.

Until WWE restores prestige to the show and reminds fans why it was so important in the first place, it will continue pale in comparison to fresh, new gimmick-friendly events such as Elimination Chamber, Money in the Bank and TLC.

The 2013 Survivor Series will likely go down in history as one of the more forgettable in the show's lineage. With no real standout match to make fans justify the spending of $45 to see the event, and more attention being paid to Monday Night Raw anyway, the likelihood that those fans opt to read results or illegally stream the show are great.

Which is a shame, because the roster is filled with young, talented individuals who work hard regardless of whether it is pay-per-view, Raw, SmackDown or a live event and deserve better. 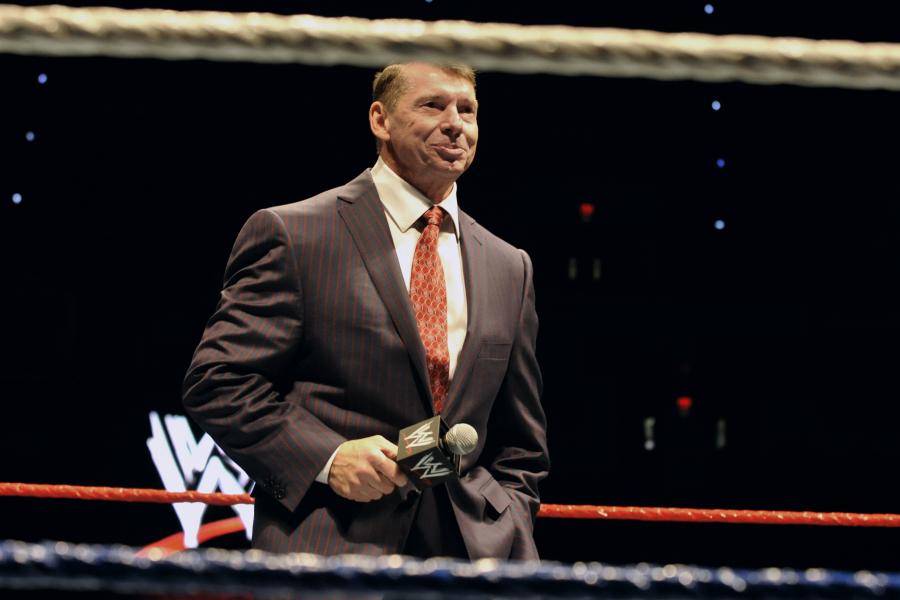