The Pittsburgh Penguins defeated the Carolina Hurricanes on Thursday night to take a two-game lead in their Eastern Conference Final series.

In a contest that was about as close to a must win as any Game Two can be, the Penguins' stars simply shone brighter than those of the Canes—that is, if the Canes actually had any stars capable of shining.

Evgeni Malkin and Sidney Crosby combined for four goals and six points, and Malkin registered the first playoff hat trick of his career.

Crosby and Malkin would have beaten any defensive pairing and goaltender in any arena, in any era with the way they played tonight. Carolina simply had no answer for the two-headed monster.

Recapping everything that happened in this game effectively is an unreal task. And by effectively, I don't mean Associated Press-esque. That would be boring, dry, dull, lame, etc.—not effective.

After Joe Beninati used the word " frivolous" and Bob Errey promptly threw up all over his television set, it was time for yet another night of hockey on VERSUS.

The Pens and Canes traded goals twice in the first period before the Canes added another marker to take a one-goal advantage into the first intermission.

Max Talbot scored early in the second period on a rare breakaway slap shot. It just looked like Max didn't have enough left in the tank to take the puck hard to the net, so he loaded the cannon and fired away on Ward.

Chris Kunitz broke out of a goal-scoring slump that had dated back to the end of the regular season, lasting 19 games, by tallying late in the period.

Patrick Maple Leaves scored early in the third for Carolina, and then it was time for Geno to put every crack and crevice in Old Lady Mellon to the test.

His second tally of the game broke the deadlock amidst chants of "Geno, Geno, Geno" from the white-clad home crowd, but it was third goal four minutes later that shook the rafters of the Igloo and brought tears to the eyes of his onlooking parents, Vladimir and Nikita, who have achieved quite the rock star status since arriving in Pittsburgh a few months ago from their native Russia.

If you're looking for some sort of re-enactment of Geno's third goal, stop now. You won't ever find it.

Well, unless you happen to score some time alone on the ice with Geno or Mr. Crosby sometime in the near future.

Crosby's backhand is the best in the world. Tonight, Malkin scored the second unreal backhand goal of his career, proving that his flip side ain't too shabby either. The other one is on YouTube—you can find it.

Tyler Kennedy added an empty netter to seal the deal of the Canes' hopes of stealing a game on the road to begin the series.

Neither goaltender looked particularly sharp tonight, but neither defensive corps did much in the way of consistently helping out their respect net minders either.

Say what you want about Jordan Staal not putting the puck in the net on a regular basis in the postseason. The Penguins need goal production from their third line to be successful.

Staal, Kennedy, and Matt Cooke have just shut down three of the best players in the National Hockey League over the past few weeks.

In round one it was Philadelphia's Jeff Carter who was eliminated from being a factor thanks in large part to Staal and company, with a little help from Marc-Andre Fleury's right toe here and there.

In round two, Alex "What's so special about Sidney Crosby" Semin disappeared from the Washington Capitals' lineup.

Who matched up against Semin on a fairly regular basis? The Penguins' third line.

Jordan had dominated in the face off circle, in front of the net, in the defensive zone, in the offensive zone, and has kept his big brother out of the goal column on each of this series' first two score sheets.

The Pens turned the puck over a lot in Game Two, which is somewhat disheartening for the third round of the playoffs.

If I were Dan Bylsma (pronounced BILE-S-MA, not BUY-ELS-MA, thank you Darrel Reaugh) I would sit down either Hal Gill or Philippe Boucher and go back to the 12 forwards, six defensemen lineup for Game Three.

It seems that trying to find ice time for seven defensemen is becoming more of a hindrance than a help, and now that Sergei Gonchar is back to logging his normal amount of minutes, having another forward in the mix (Pascal Dupuis or Petr Sykora) probably wouldn't be a bad idea.

Here's a shocker, however. I'm not Dan Bylsma, so everything I just said could be completely wrong.

The VERSUS studio crew compared Joni Pitkanen to Sergei Gonchar before Game One of this series.

It's evident now that that comparison would be the equivalent of comparing Joe Beninati to someone who is taller than five feet or Brian Engblom to someone who has regular monthly appointments at a barber shop.

Has Pitkanen even played in this series?

With two games in the bag, the red-clad crowd at RBC Center awaits the Penguins on Saturday night for Game Three.

If you don't hate the color red after being bombarded with it in Washington for four games, you probably never will.

So until then, remember to keep a level head as a best-of-seven series was never won after two games. 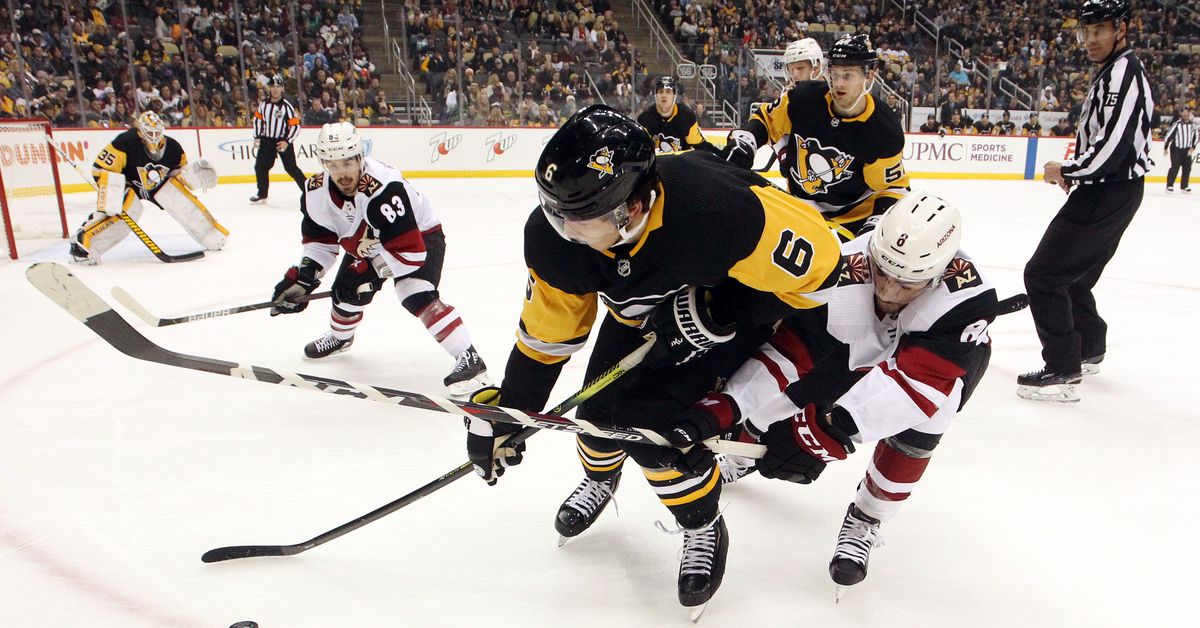 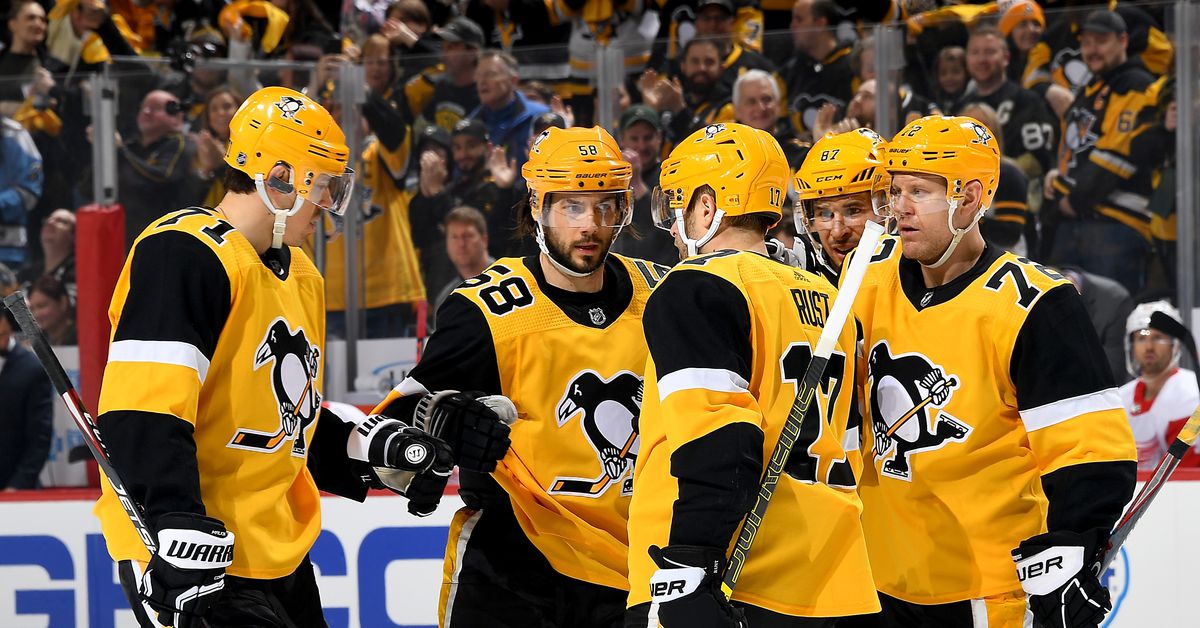