This is going to sound awfully familiar, but New York Mets first baseman Ike Davis is marred in an awful slump to start the season. He might be testing the organization's patience too far this time around.

Through 40 games, Davis is posting an unequivocally abysmal .152/.234/.254 slash line. While the team has waited for him to snap out of his funk, Davis has instead dived deeper into the abyss. He's notched one hit in his last 33 at-bats, striking out 13 times during that stretch.

Entering the season, Davis figured to serve as the franchise's premier power bat, but the 26-year-old has earned just four home runs and nine RBI for the "Amazins." (Can we really still sincerely refer to the Mets as amazing?)

Last season's stumble out of the gate figured to be a one-time blip stemming from unordinary consequences. Not only was Davis recovering from an ankle injury that sidelined him for nearly the entirety of 2011, but he also came down with valley fever that spring.

Although he was hitting .163/.221/.304 a year ago from today, the Mets stuck with their young gun, correctly counting on him to turn his season around. Will they demonstrate the same patience after another dreadful start?

According to ESPNNewYork.com's Adam Rubin, there is growing support within the front office to demote Davis.

Before deciding Davis' fate, let's first examine how we got to this scenario in the first place (again).

The following portion of this article should come with a warning label for those who root for the Mets and/or own Davis in a fantasy baseball league.

Every number you can find on his FanGraphs player page will make you queasy. Beyond his batting average, Davis is sporting a .101 Isolated Power (ISO) rate that is lower than the 5'5", 173-pound Jose Altuve's mark. His slugging percentage ranks 30th among qualified first basemen, and yes, there are only 30 Major League Baseball teams.

The most concerning stat of all is his 31.2 percent strikeout rate. When he offered a glimpse of brilliance in his brief stint on the field in 2011, Davis struck out in 20.8 percent of his plate appearances. His 24.1 percent mark from last season is considered way too high.

You know it's bad when a "Did Ike Davis Strikeout?" Twitter handle pops up.

Yes. But better than a double play.

While one could point to his .195 BABIP as a sign of poor luck, it's hard to give him a free pass after making the same excuse last year. Sure, anyone needs a few bad breaks to hit well below .200, but his BABIP should be expected to remain low if he continues to operate as a dead-pull hitter with a 43.3 percent ground-ball rate.

Andrew Brown appeared to be emerging as a replacement option and began to see time at first base in Triple-A. Then he strained his oblique, which likely means Davis has one less candidate hunting for his job.

If the Mets want to replace him with someone from the farm, they could look to Josh Satin or Zach Lutz.

Satin is hitting .313/.425/.500 in Triple-A, producing six homers and 24 RBI through 40 games. Those numbers, however, are coming in the hitter-friendly Pacific Coast League, and the 28-year-old is rarely perceived as a future major league starter.

Also swinging in Triple-A Las Vegas, Lutz is not wowing anyone with a .273/.347/.432 slash line. The 27-year-old is not much more than organizational depth for New York.

No in-house option will garner much excitement among Flushing fans, so would they peruse the open market for alternatives? Now that the Oakland Athletics recently designated Daric Barton for assignment, the Mets may look to him as a stop-gap if they demote Davis, according to the New York Post's Joel Sherman.

#Athletics DFAd Barton who is patient/can field 1B, so asked #Mets exec if interest perhaps instead of Ike, and said no talks yet on him.

Barton's .370 career slugging percentage certainly is not what you want from a first baseman, but Sandy Alderson might be attracted to his .359 on-base percentage spawned by a 14.2 percent walk rate.

But the most sensible solution is to shift Lucas Duda over to first base, a position much more suited for the burly slugger. Duda's snail-like speed makes him a liability in the outfield, where he has posted a minus-5.6 ultimate zone rating (UZR) this season.

That, however, makes the murky outfield situation even more of a mess, with no reliable regular to man Citi Field's spacious terrain. The likes of Rick Ankiel, Mike Baxter, Juan Lagares, Marlon Byrd and Jordany Valdespin, who combined have amassed 10 homers and a 0.4 WAR, would scrap for playing time.

Any mix of those three in the outfield with Duda at first would currently provide more production than a lineup with Davis present, but the difference is minuscule for a team with no real chance of playoff contention.

For demoting Davis to pay off, the move would have to spark a flame under the slumping slugger and bring him back to New York a changed man.

Will a Visit to Minors Yield Major Changes?

There is an underlying notion that sending a player down to the minors is a near-guaranteed fix to his flaws. While it often helps, it's far from a foregone conclusion.

The idea is that Davis regains his confidence by feasting on inferior Triple-A pitching for a couple weeks, before carrying over that success back to the majors.

But Davis has struggled to combat offspeed pitches, and facing pitchers with little ability to master those pitches will not help Davis improve. It may just lure him into a false sense of security before returning to a traumatizing Clayton Kershaw curveball.

It probably helps if the player embraces the demotion as a challenge, but Davis doesn't seem to think it'd make much of a difference.

"As far as making me a better hitter, I don't think it's going to happen down there," he said, according to Newsday's Marc Craig.

Unless the coaches in Triple-A are hoarding some of Michael Jordan's secret stuff, a trip to the farm is not an automatic fix to all of Davis' woes.

If they decide that Davis means too much to the franchise to send down, they will have to put up with horrible offensive production from their first baseman.

If they send him down, their offense will still falter as the team continues to cement real estate at fourth place.

For now, their best course of action is to ride out his cold streak as long as they can. He hit .253 with 27 homers last year after May, so there's hope that he eventually kicks it into gear.

However, collecting one hit through nine games is awfully hard to ignore. If that persists, the Mets will no longer be able to sweep his start under the rug and pretend that everything is fine.

Maybe Matt Harvey can play first base. At .158, the ace actually has a better average. 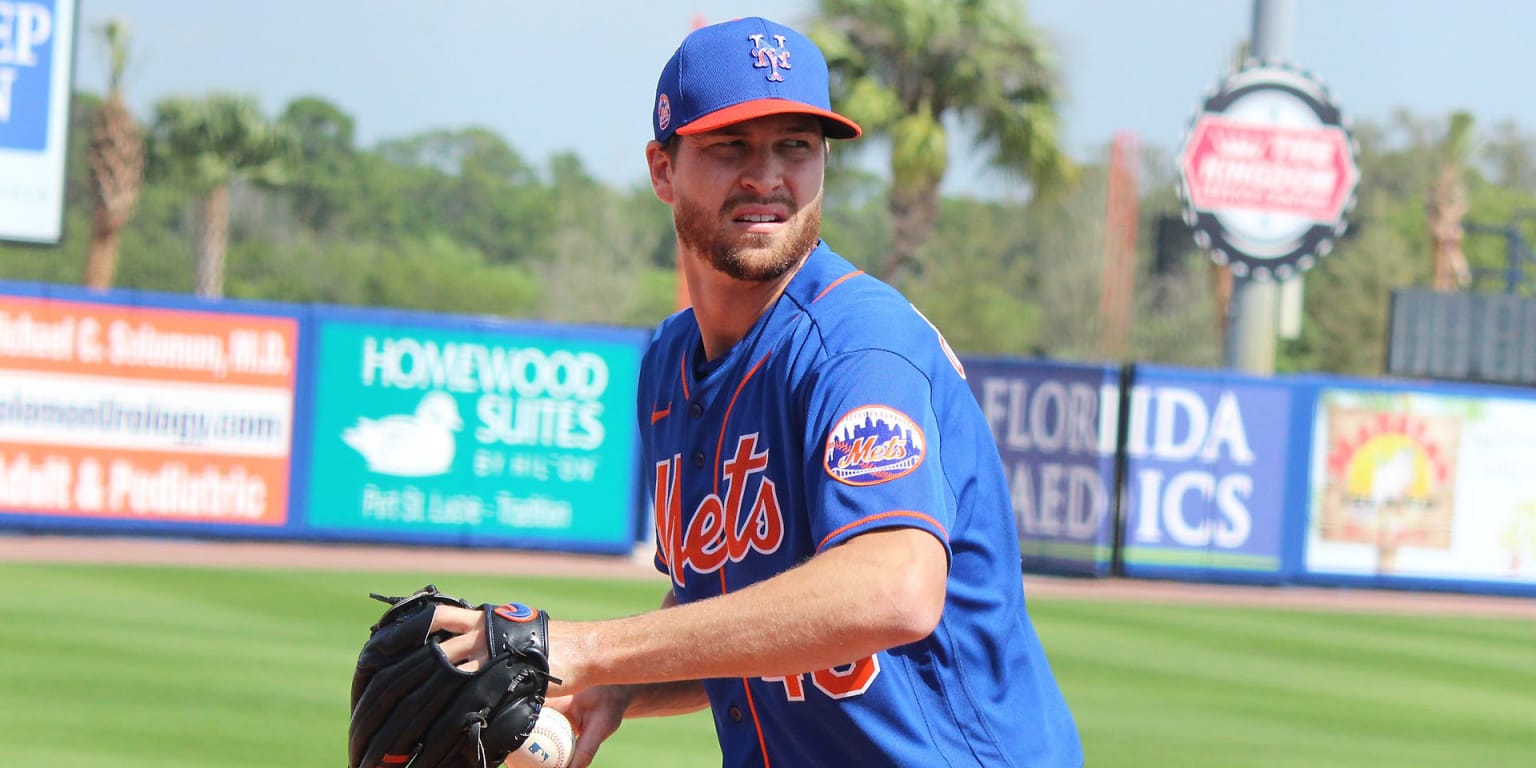