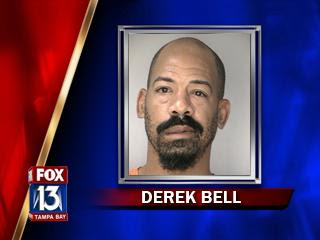 It's a tough economy out there. We all know that by now.

But it's obvious to note that baseball is completely different than the real world. I thought it would be fun to make a roster comprised solely of terrible free agent contracts. Contract extensions need not apply.

My original intention was to create a roster made up of the worst free agent contracts of the decade (2000-2009). But teams have given out so many horrific contracts over the years that the only way for me to comprise a 25-man roster was to limit the number of large contracts to choose from.

This roster was more difficult to make up given the decrease in contractual information on the internet and those stupid "pay to read" subscription sites. Nevertheless, I did my best.

(Note: Is it me, or did lots of Mets and Rangers make the list?)

Make your voice heard...in the comments.