What looked like what could have been a disaster for FC Barcelona turned into another amazing performance from Lionel Messi as the little Argentine came off the bench, and grabbed a brace as El Bluagrana won 4-2 against Real Betis at the Camp Nou on Sunday.

It looked bad for Tito Vilanova's men at halftime as Ruben Perez's golazo gave the visitors the lead.

At halftime, I worried that Barcelona were letting down their mental guard. After a tough week following the elimination from the UEFA Champions League at the hands of Bayern Munich, it seemed that the Barça players had not shaken off the bad form.

All Culés looked to was the Barcelona bench, and if Tito Vilanova would bring in Messi.

In the 56th minute, David Villa tied the game up with a great header. One minute later, Lionel Messi came in to replace el guaje.

After a free kick was given to Barça, Messi stepped up and struck a golazo to give Barcelona the lead.

Thank you, Leo, for somehow telepathically reading my tweet while on the pitch, and answering my request.

With that goal, Messi has now scored in 21 straight league games—an all-time world record he continues to extend.

Messi added a second goal in the 71st minute. Messi started the play by giving the ball to Andres Iniesta who then makes the backheel pass to Alexis Sanchez. The Chilean then slipped by a Betis defender, and made the pass to a running Leo who put it in the back of the net.

Alexis Sanchez had a great game with a solid goal by the Chilean to equalize in the fist half, and a great assist to Leo for the fourth goal. I'm now becoming convinced that Alexis should stay at Barcelona next season. He's only 24 years old, and lately he's been playing outstanding.

I could see a forward lineup of Sanchez-Messi-Neymar in 2013-14.

David Villa probably should have had at least two goals in this game, but Villa's game was not 100 percent. Glad to see Villa get his much deserved goal in the 5th minute. But I can't help but remind myself that this will be Villa's last season at FC Barcelona. He's been inconsistent since his injury in the 2011 FIFA Club World Cup. I'm a big David Villa fan, but Barcelona need to go in a different direction next season.

For now, let's just enjoy David Villa while we have him.

While I am happy that Lionel Messi inspired and brought FC Barcelona back to a win, I can't help but think that it took a semi-injured Messi to bring this team back to victory.

That speaks worlds for Lionel Messi's brilliance, as well as the lack of offensive creativity Barcelona has whenever Leo is not on pitch.

An injured Messi is better than most healthy players in the world. But Barcelona cannot continue to rely on "Messidependencia" to save them over and over.

For a few years now, Barcelona has relied on Messi to create the majority of the goals, and the goal-scoring opportunities. And it worked! Barcelona's resume these past five years has been stellar.

But for me, last year's UEFA Champions League semifinal loss to Chelsea was the official "beginning of the end" sign of Messidependencia. After Messi's penalty miss, the offense kept trying to go back to Leo to make the goal. The wingers were inept, and Xavi and Iniesta were unable to create anything. As we saw against PSG in the first half of the second leg, and both legs of the semifinal against Bayern this season, no (or an injured) Messi equals no party for Barcelona.

This season, Leo has been nothing short—no pun intended—of brilliant, when healthy. Leo broke Gerd Muller's record of 85 goals in a calendar year, and has also scored against every Liga team in a row.

But Leo's most important contribution this season may have been what he did against Betis on Sunday.

Let's think about it—if Barcelona had lost against Betis, Real Madrid would have had the opportunity to come within two points of Barcelona by next Sunday if Real were to go on and defeat Malaga this Wednesday, and Espanyol next Saturday.

Imagine the pressure and criticism Tito, Messi, and even Sandro Rosell would have come under if Barcelona would have had to go to Vicente Calderon next Sunday against Atletico Madrid. It would have been Catalan chaos.

But Leo's heroics are a reminder of how fragile this Barcelona offense is, has been, and will continue to be if help doesn't come soon.

So whose fault is this?

It's a combination of the wingers' inconsistent play, Sandro Rosell, and the coaching.

Pep Guardiola never had a "Plan B" for the offense, and Tito Vilanova doesn't truly have one now. Perhaps David Villa was supposed to be part of the Plan B, but his shaky play these past two years has not merited that.

Sandro Rosell has not focused on two important issues these past two season: help for Leo, and the defense. It seems that this summer, Rosell will finally address these issues.

Finally, the wingers have had inconsistent play ever since Barcelona defeated Manchester United in the 2011 Champions League Final. Pedro has played well for the Spanish National Team, but not that well wearing the blaugrana. Alexis has improved lately, but overall he has been inconsistent. Cristian Tello gets a pass because of his age, and he's been the biggest scoring threat many times whenever Leo is not in a game. As previously mentioned, Villa has had his moments, but his game hasn't been the same since his broken leg in late 2011. Perhaps age is finally catching up to Villa.

I'm not saying Barcelona should get rid of all of their wingers, but I do think it's time to shake things up.

And one player who will shake things up is Neymar.

The Brazilian is nearly a lock to come to the Camp Nou next season, and it will be great to have another player that can create and score goals on his own if need be.

I'm not saying Neymar will solve Barcelona's "Messidependencia" completely, but he will be part of the solution. I feel Barcelona will look to see if they can acquire either a striker or centre-forward to help out as well.

Gerard Deulofeu will be a first-team player next season, but he's still a year or two from reaching his full potential.

And no, I don't see Robert Lewandowski coming to Barcelona, although it would be nice to have a striker like that on the team.

Pedro and Alexis Sanchez need to both have a solid season in 2013-14, or else they will become sale/loan bait—even Pedro.

Changes are coming at the Camp Nou this summer.

The defense needs to be priority number one.

Neymar will surely be on his way as well.

I'm just hoping that Neymar, the rest of the wingers, Tito Vilanova, and the team as a whole will begin to get away from "Messidependencia."

It worked for a few seasons, and it still works for the most part. But these past few weeks has shown us that Leo is human, and needs another scorer to take the weight off his shoulders—and his magical left foot.

And hopefully, help is on the way, scoring-wise.

La Liga title is closer than ever!

Xoel, The Voice of FC Barcelona.

Follow me on Twitter for continuous Barça news, live tweets of every game, and your questions answered. 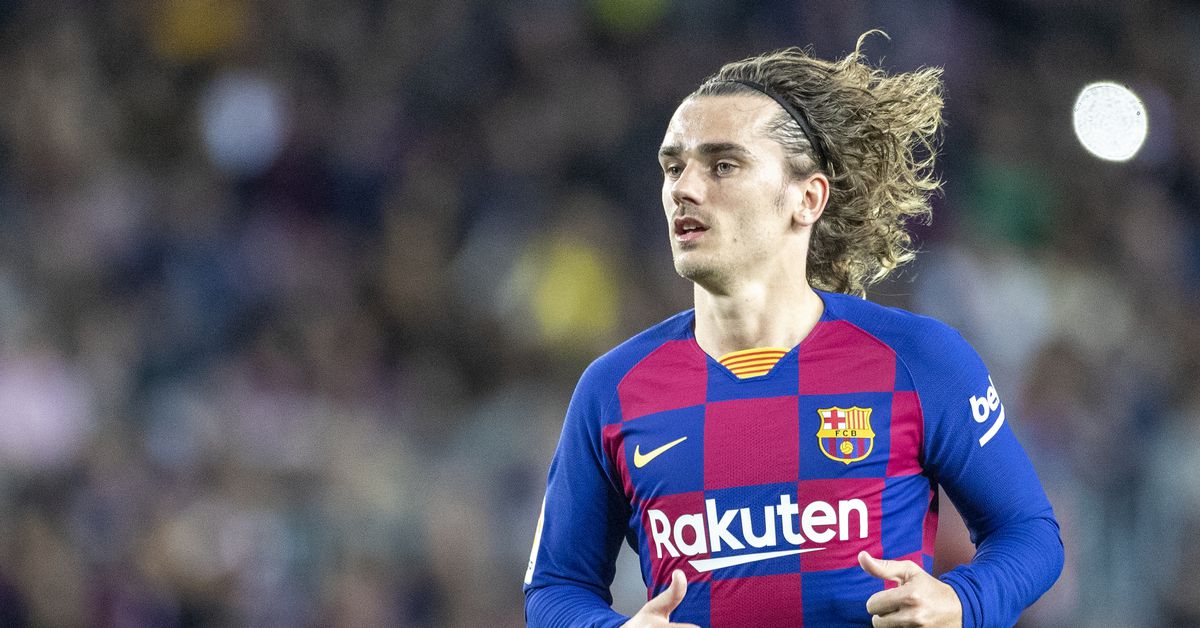