But you also won't. Because you know I am right. You know Andrew Gallo killed Nick Adenhart and two other people. You know killed is the only correct word.

Gallo was not just arrested once before for drinking. He was arrested at least four times due to alcohol-related charges. Four. Including at least one case of driving under the influence. At least. Anything he did before he turned 18 in 2005 is not public record.

Yet, because of our sorrow for Adenhart, because of how much we wanted to cry when we saw Scott Boras, in tears, cry out “He's a great kid!,” because of our struggles to accept the full scope of what happened, we don't look at the problem. We look over the man who created this.

I'm not going to allow that.

So, for the next 750 words, I'm going to repeat myself. I'm not going to stop. You need to see this. You need to think about this.

Think, please, about exactly what Gallo did. Think.

He chose to get drunk, very drunk, well above the 0.08 that is the legal limit in California.

He chose to run a red light, probably not even realizing it was red.

Then, after he murdered two men and one woman, he chose to run away and hide.

Do you really want to share your planet with that? Do you? Are you that sick?

Now, it is possible that these are all rumors. It is possible that Gallo was not drunk, even though he appeared inebriated when arrested. Maybe the witnesses were wrong when they said it was Gallo who ran the red light. Maybe Gallo's license was not really suspended. Maybe they arrested the wrong man.

I'm all for innocent until proven guilty.

But if these facts are true, if Gallo really was everything the media has reported him to be, I do not see how he cannot be charged with murder.

In most states, I can see it. Most states do not allow murder charges in DUI cases under the guise that there was no mens rea. For those who do not know, mens rea means “guilty mind.” In order to be convicted of a felony, there had to be some intent to commit the crime.

But California is different. California sees that the combination of everything a driver does when he gets behind the wheel drunk composes the guilty mindset. He must be cognizant of the risk and he has chosen to take the risk of killing someone.

So, it is possible that Gallo will be charged with murder. Possible, but not necessarily likely.

Doesn't that make you feel a little better?

Now, I do not normally ask you for anything. Sure, I asked you to stick with me, but I knew you would. I knew I pissed you off enough in the first two paragraphs that you were not going to leave. I knew I made your stomach turn. But now, I need your help. Need.

Let him or her know that you want the families to be able to feel that justice has been served, even though they will never be able to be repaid for their loss. Let them at least have justice.

Regardless how severe the punishment is for manslaughter (some states have penalties as long as 40 years in such cases), the term manslaughter does not grant justice. It just does not.

When I make a conscious choice to violate the law and someone dies, that is murder, even if I am inebriated. And I should have to pay. Only through being convicted of murder can justice be paid.

So please write to your state representative. Please. I really do beg of you. Please. If you never listen to anything else I ever say; if you never read another article I ever write, please listen just this once. Let your representative know what you think. Let him or her know you want justice.

My letter is in the mail again. 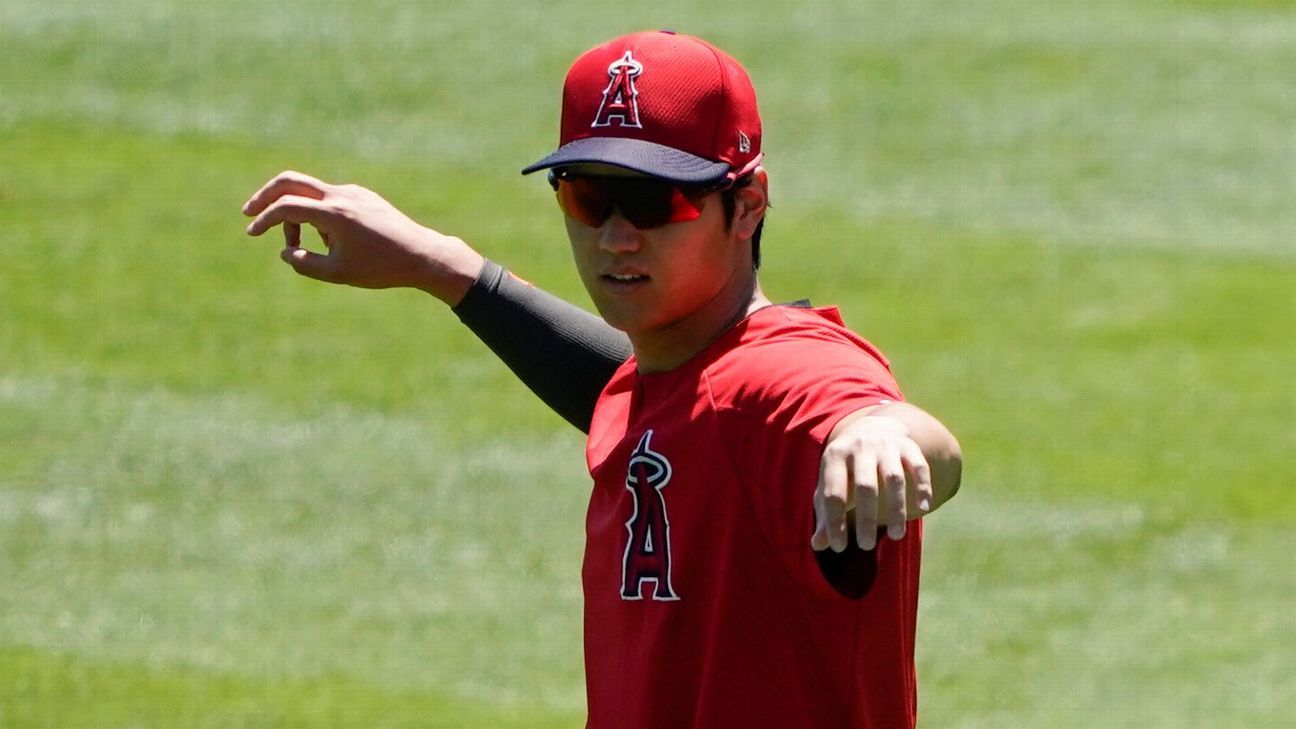