In fact, he wants everyone to stop "being pussies" about it and "get a life" instead.

After all, White says, "Rowdy" was just stating an opinion.

During a media scrum (via The Fight Network) after the UFC 158 press conference, White talked about the blowback that his women's bantamweight champion got over the Internet, defending Rousey's comments about the infamous massacre:

Everybody has an opinion. She didn't come out and say that the thing was a fucking hoax and all this shit. She tweeted something and said, 'Look at this story.' You know? People are fucking pussies is the problem. That's the big problem. I didn't call her to talk to her at all.

She didn't write a fucking story saying the Sandy Hook thing was a hoax. She tweeted some video that's out there that has 20 million views. So 20 million other people watched it, too. Her tweet isn't anything like any of the negative tweets that have happened... As a human being she can have an opinion. And she didn't even give her opinion, she just tweeted it. So people need to fucking calm down. If that's the thing you're most concerned [about] in your life, holy shit, man, you need to get a life.

Although the original offending post has since been deleted, Rousey stepped into a hornet's nest on Jan. 15 when she posted a video on her Twitter feed called "The Sandy Hook Shooting — Fully Exposed".

Fans reacted strongly to Rousey calling it a "must-watch" clip, as the footage alleged that many of the circumstances around the Dec. 14, 2012 shooting (via CBC News) at the Sandy Hook Elementary School in Newtown, Conn., were faked or fabricated.

Rousey later added that "asking questions and doing research is more patriotic than blindly accepting what you're told," before apologizing to her followers.

Such a controversy will likely be mentioned again as Rousey makes the media rounds prior to her historic main-event title defense during UFC 157 on Feb. 23 at Anaheim's Honda Center, as she battles top-ranked challenger Liz Carmouche. 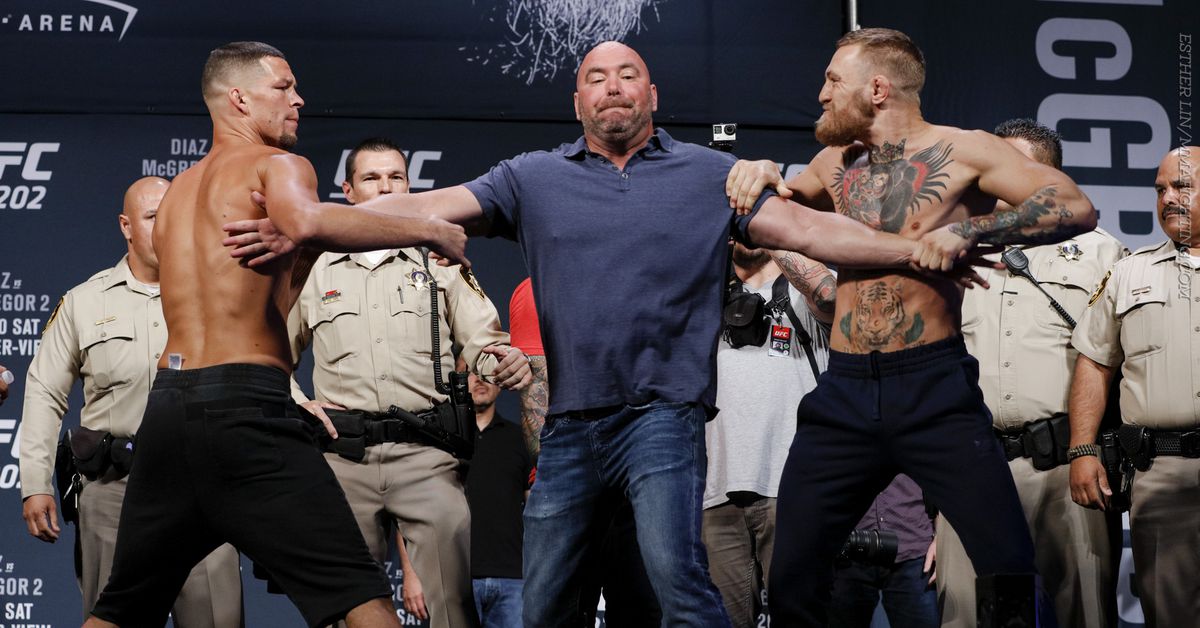 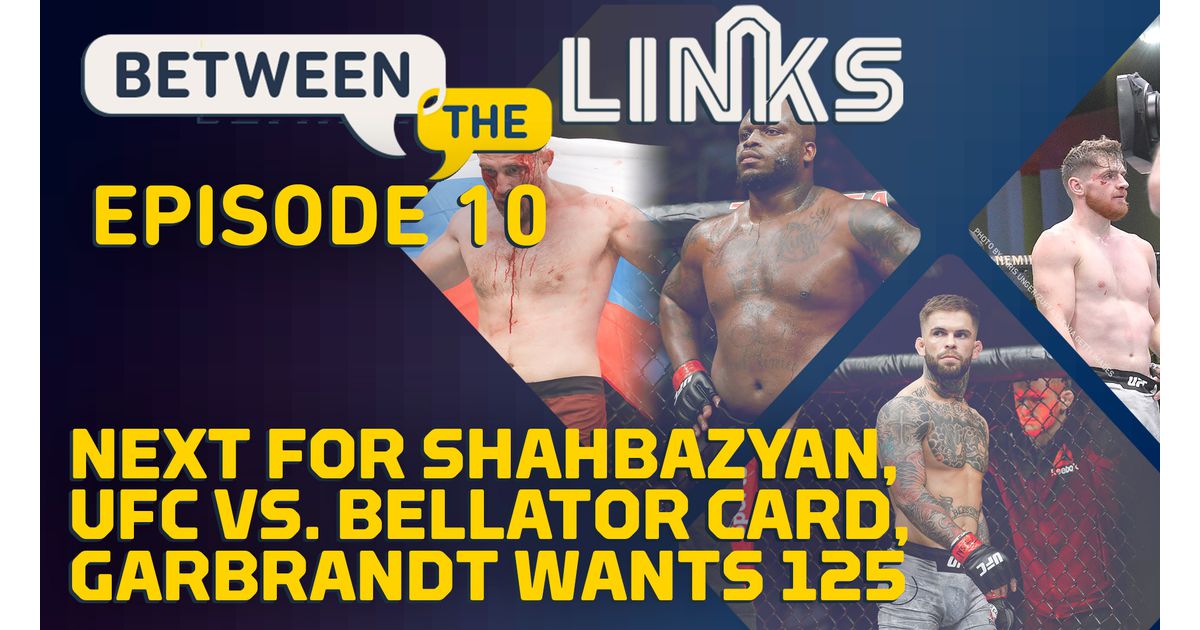