Since Jose Canseco’s Independent baseball career seems to be on hiatus, rumors are running rampant that Canseco is now interested in becoming a WWE social ambassador or a TNA Superstar.

It is extremely unlikely that any of this will actually happen—but what the heck, the guy sure knows how to make headlines.

A couple of weeks ago, Canseco started having a Twitter battle with the Iron Shiek. After reading the transcription on Deadspin, I’m positive you will shake your head in disbelief.

Since then, Canseco tried contacting the WWE on Twitter, wanting to become their social ambassador.

“Maybe I should be @wwe social ambassador. I'm better than Larry king.”

And David Meltzer, the creator of the Wrestling Observer, has stated that Canseco has been in contact with Dixie Carter, President of Total Non-Stop Action (TNA) about working there.

The days of superstar athletes or entertainers appearing at sports entertainment events happen all the time, but performing for any length of time? Not a chance. Not anymore.

There are too many unknowns and questions marks.

With careers on the line, insurance, contracts and the year-round commitment, the likelihood of a “Lawrence Taylor” type match at WrestleMania is possible, but nothing more.  However, if Canseco is used in the right circumstance, a la Mike Tyson with D-Generation X, it might work.

If Canseco is serious, he shouldn’t make a mockery of this any more than he has to. Any publicity is great publicity, but there comes a time when you have to admit the limelight isn’t for you anymore.

Devon is a manager at a financial institution in Northern Ontario, Canada, and can be reached at devon@thegmsperspective.com. You can follow The GM's Perspective on Twitter and Facebook. His full bio can be seen here. 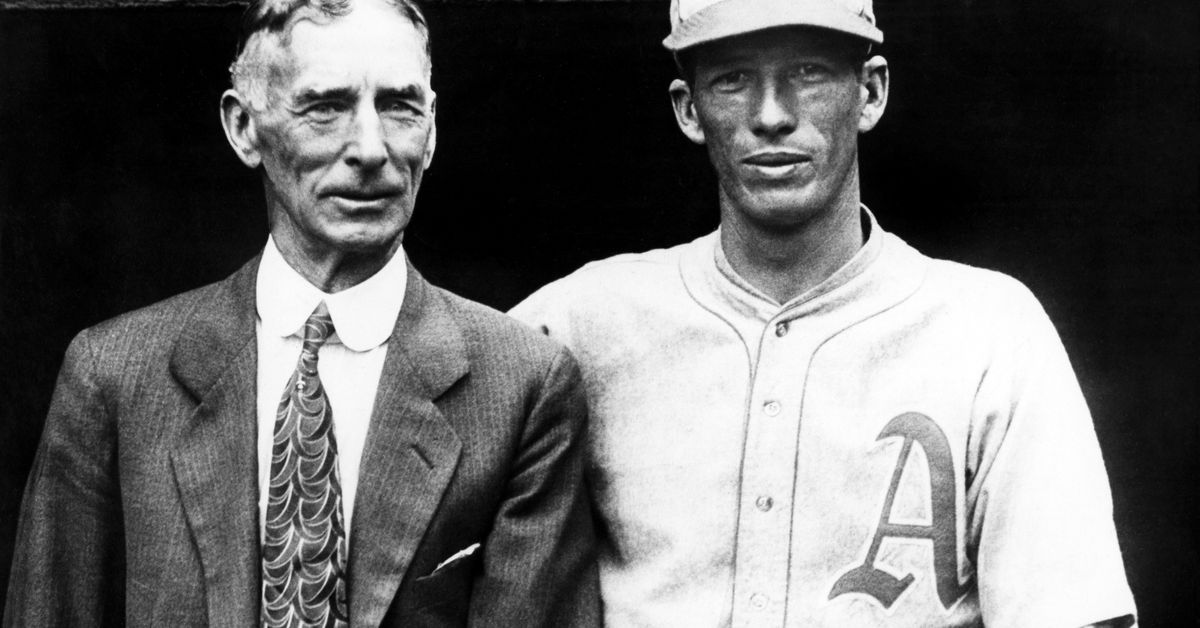