We spent some time power-ranking Penn State's 2012 opponents the other day. Today we start mapping out the 2012 season by breaking down the schedule by month.

We begin, of course, with September, which features some tough games out of the gate for the Bill O'Brien era. You can read ahead and preview the October and November schedules as well.

Penn State opens the season against a MAC opponent they have not faced in quite some time. They own a 5-0 all-time record against the Bobcats, but the last game played between the two sides was in 1974.

Last season Ohio put together their first ten-wins since nearly running the table in the 1968 season in the early days of the MAC.

This year, the defending MAC East Division champions will look to their running game to lead the way after averaging 200.3 rushing yards per game last season.

With Penn State's run defense showing some holes last year it will be crucial to plug the running lanes, or else Ohio tailback Ryan Boykin could cause some damage.

The developing Penn State secondary will be tested early by Ohio's pass attack, with LaVon Brazill capable of hauling in most passes in his direction and doing some damage in a possession battle.

Virginia will look to follow up a fine 2011 season with a quick start against Penn State.Joel Auerbach/Getty Images

Brazill recorded 1,150 receiving yards and 11 touchdowns last fall for Ohio and should be capable of duplicating those numbers again.

Penn State's all-time record against MAC opponents is lopsided, so if history is any indication most can feel comfortable predicting a season-opening win for Penn State on September 1.

However, Ohio is not going to be a team to back down to the challenge, and if the defense can keep the Bobcats in the game, then this one could be tight heading in to the fourth quarter.

In week two Penn State makes a rare trip in to ACC territory for a non-conference game against a Virginia program considered to be on an upswing.

After going 8-5 last season, Mike London's squad is looking to take the next step. A signature win could go a long way in doing just that, and a home win against Penn State may be their best opportunity before conference play opens.

Virginia's big problem early on will be their stability in the trenches. The offense line could be vulnerable early on after losing a guard and center, but they do return All-ACC tackle Oday Aboushi, who should present a solid test for Penn State's Pete Massaro on the left side of the offense.

Navy returns to Penn State for the first time since 1974.Rob Carr/Getty Images

Virginia's defense will be anchored by their linebackers, with starters Ausar Walcott and LaRoy Reynolds flanking the outside positions with All-ACC Steve Greer in the middle.

The secondary and defensive line will have some positions to sort out early on, so if Penn State's offense can adapt early on they could find some holes to work with.

Navy's offense is one-dimensional fundamentally, in that they will run first, second and third, but they can do so many different things with the football on the ground.

Look for the Midshipmen to use a number of ball carriers in the first meeting between Navy and Penn State since 1974.

Navy rushed for an average of 312.3 yards per game in 2011, which has come to be expected. The Mids average just over 85 yards per game through the air, which should indicate that Penn State's defense will be tested on the ground.

Navy will try to wear down the defensive line and make them chase the football left, right and up the middle. Fortunately for Penn State, this sort of offensive game plan will rarely prove itself unbeatable against Penn State through 60 minutes.

Bernard Pierce's impact on the Temple program was huge. Without him, Temple may not have had enough offense to take Penn State to task the past two seasons the way they have.

Now the running game will shift more toward Matt Brown, who is capable of making some nice runs as well, but can he be a feature back for the Owls?

More importantly for Temple may be finding a quarterback capable of leading the offense with a sense of stability.

Chris Coyer appears to be the most likely starter for Temple under center after throwing for 510 yards and six touchdowns over his first two seasons on campus.

Penn State fans will be curious to see what, if any, influence former Penn State quarterback Kevin Newsome could have for the Temple offense. Newsome transferred to Temple and is eligible to play this season after sitting out last season at Penn State.

Newsome's skills never quite took off and his poor ball control allowed players like Rob Bolden and Matt McGloin to quickly catch-up in the quarterback competition at Penn State last summer.

Temple is still in search of getting over the big game hurdle.

Despite enjoying the most successful stint in program history, the Owls have yet to claim a victory against one of the top teams in the MAC or against Penn State (their wins against Connecticut two years ago and last year at Maryland may be the highlights of the new era).

Big Ten play will open on the road for Penn State when they visit Illinois.

The Fighting Illini have proven they know how to play defense against Penn State, which makes it a little more important for McGloin and the offense to pick up the new play style quickly in non-conference play.

Illinois has largely dominated two straight games in Beaver Stadium, blowing out Penn State in 2010 and blowing a late lead and coming up a missed field goal away from a win last fall.

Like Penn State, Illinois could be expected to have some new wrinkles in their offense with new head coach Tim Beckman bringing an explosive offensive style with him from his time at Toledo.

Of course, he also has the players to execute his playbook with quarterback Nathan Scheelhaase back for Illinois. The changes should be noticeable early on after Illinois averaged just 22.6 points per game last season.

With just a few more points Illinois should be in great position to avoid a second straight collapse in 2012 after the way 2011 ended. Illinois allowed just 19.6 points per game last season, showing that the defensive style does not need to change too much.

The Owls play a physical defensive style and if Penn State's offense flutters then Temple will begin applying more pressure.

Temple does lose some key players from Al Golden's regime, but Steve Addazio has Temple in the hunt for a signature win.

After some close calls in recent years and with Penn State's future starting to look better, this could be the last real chance Temple has to score a victory against their in-state rivals from State College.

Chalk it up as a victory: Navy

With all due respect to the Naval Academy, the Midshipmen just do not have enough talent to keep up with Penn State through four quarters.

They can certainly keep things close, as shown last year at South Carolina, but you cannot count on seeing that on a regular basis.

With five games in September, the odds of getting to October undefeated are not outstanding.

Not with two road games against a division rival (Illinois) and a rising ACC team (Virginia), and most certainly not with two or three teams capable of keeping things close late in a game and pulling out an upset win (the rest).

This is going to be a challenging September for the Nittany Lions, and reaching October with a 4-1 record should be considered a moral victory in a year of transition.

For now, mark Penn State down for three home wins and pencil in the road games as losses.

All things considered, that may be a good starting point until we have a better idea of whether or not Bill O'Brien's offense will take flight with this roster.

If the offense clicks early then Penn State should have a decent advantage at Virginia and there is a good chance Penn State could be favored in every game played in September.

Continue reading this series by looking at the October schedule. 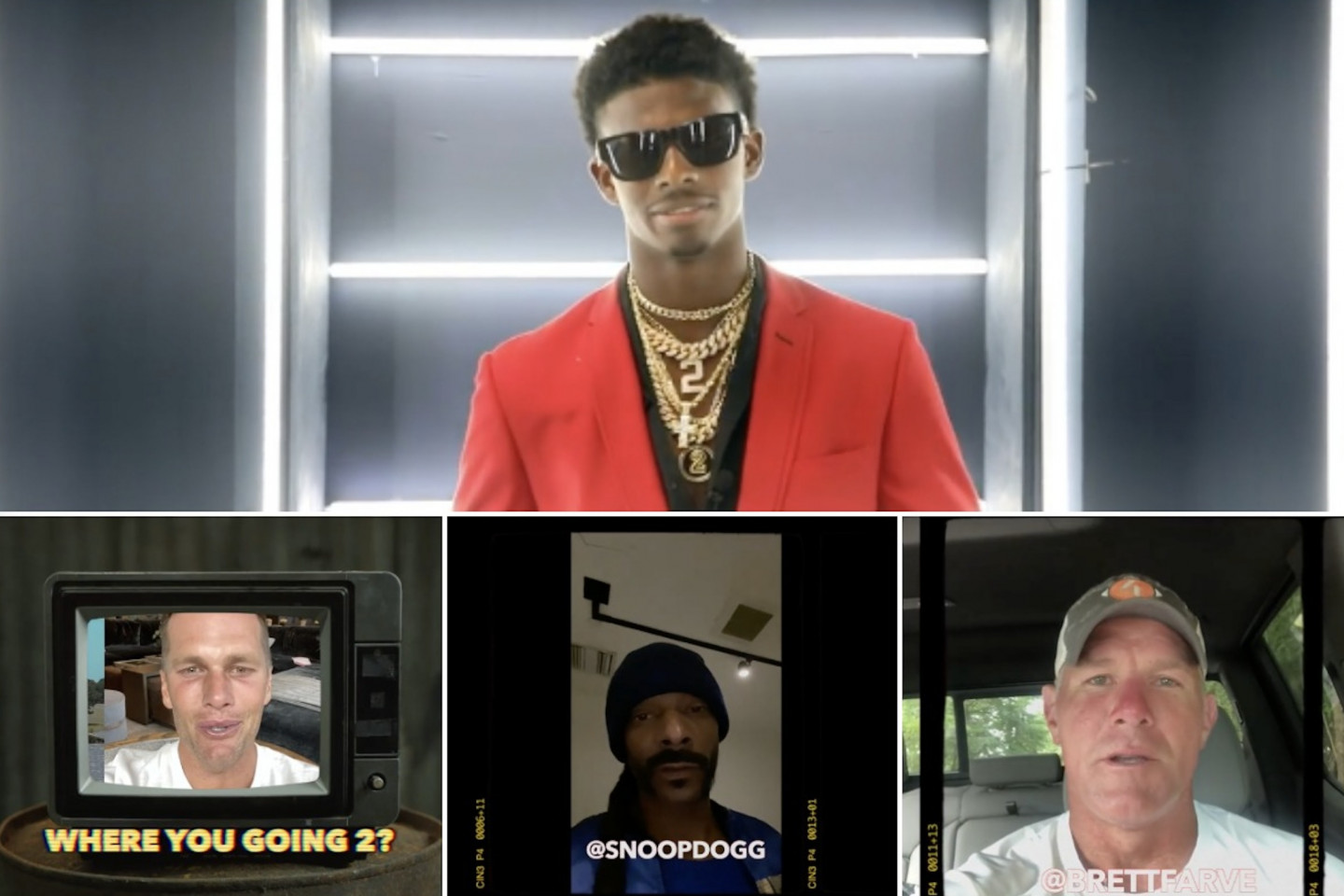 Micah Parsons on Defensive Player of the Year watch list

Micah Parsons on Defensive Player of the Year watch list