All loyal Cougar fans remember last September, when Riley Nelson came off of the bench to spark a last-second comeback against in-state foe Utah State. Nelson was the starting quarterback for almost the rest of the season, and led BYU to a 6-1 record. He was nominated to the FBS All-Independent team and compiled impressive stats.

Although it is obvious that he is successful at the college level, I often ask myself the following question: Will Nelson ever be able to compete in the NFL?

It is still too early to make any wild predictions with another year of NCAA eligibility under his belt, but from what I have seen, it doesn't look like Nelson will be playing at the next level. Here are a few reasons why we won't see him every Sunday:

The average NFL quarterback stands at 6'4" and 225 lbs. Nelson is only 6'0" and 196 lbs. Not only is this below average, but it causes him to play a more aggressive style which has led to injury (as we saw in the Idaho game). With bigger defensive players in the NFL, this could lead to bigger and more serious injuries.

Although Nelson does not have the strongest throwing arm, we have learned from Tim Tebow that you can still win in the NFL without being the best passer. After all, Riley may not be a very good passer, but he is quick and can make plays outside of the pocket.

Still, speed doesn't make up for being a below-average passer. He will have to work on his accuracy and strength to have success at the next level.

Nelson still hasn't proved that he is a good decision maker. Against lesser opponents, he played incredibly and made great decisions. But in other games against better teams, Nelson made risky decisions.

A great example of this is the TCU game. Almost every time that it appeared that Nelson would be sacked, he would throw the ball up into double and triple coverage. These risks paid off much of the time against the likes of San Jose State and Idaho, but not against mighty Big-12 squads.

Don't get me wrong—I am a huge Nelson fan. But I don't think he has what it takes to be an NFL quarterback. With Georgia Tech, Utah, Boise State and Notre Dame on the schedule this year, we will see if Nelson can produce against powerful BCS teams. 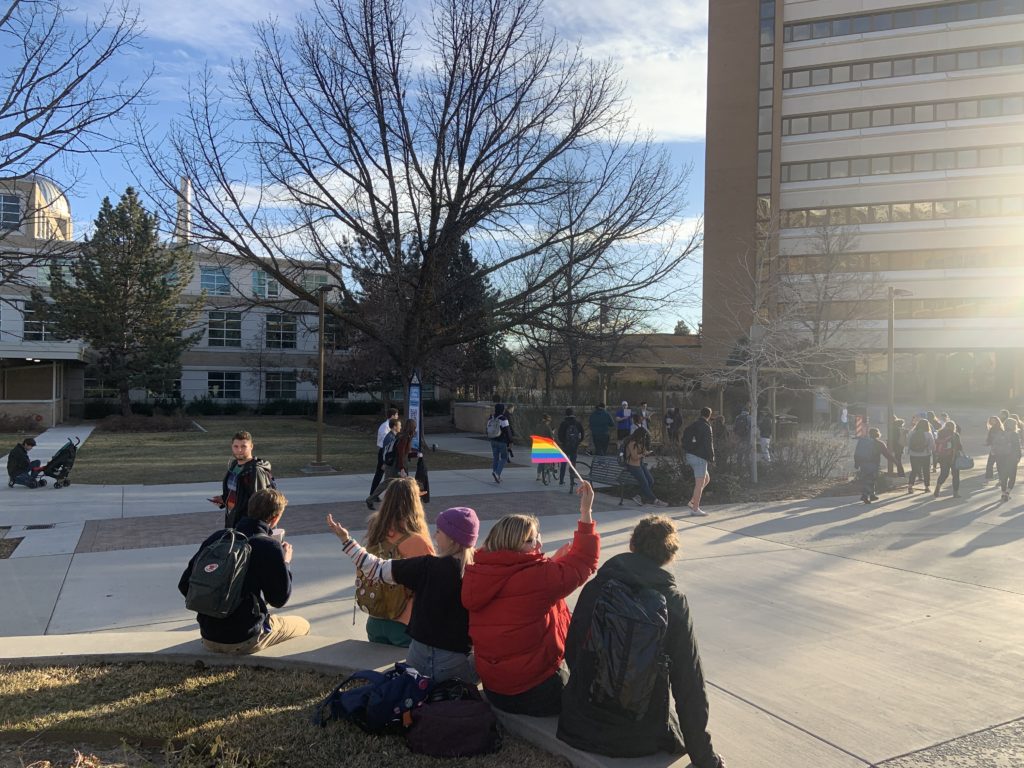 • The No. 0 may be worn • Reviews completed in less than two mins • Players ejected for targeting may remain on sideline