Yes, we think we know Babe Ruth. He is the power hitter. The Sultan of Swat.  An American hero.

And of all baseball players to ever step foot on a diamond, he may be the most underrated of all.

But how? This is a guy who cruised into the Hall of Fame and is regarded by some as the best and an innovator for baseball.

How, you ask? Babe is one of the best ever pitchers too.

Coming up from Baltimore, Babe Ruth became a sports legend. Born in 1895, he played at St. Mary's at all positions. He could hit like a monster—which is obvious, but could also pitch a game with the best of them.

But what could have been if he stayed on the mound—even with the New York Yankees? From 1914 to 1918, Babe Ruth was a key component in the Boston Red Sox starting rotation. His first full year, 1915, he won 18, lost just eight and posted a 2.44 ERA.

His career as a pitcher was coming to an end. In 1918, he was 13-7 with a 2.22 earned run average. Another good year on the mound. But little did he know, it would be his last full season as a pitcher.

But what could have been if he was on the mound full time? Would he have flopped? Would he have continued this undeniable pace he was on? The answer we will never know. But it can't be ignored. When he had full seasons as a starter (1915-1918), he won 78 games, lost just 40, and had a 2.09 earned run average.

Well, in his first five seasons he pitched as a starter, he averaged 16 victories, and approximately eight losses. Had he played 17 more seasons, which he did, he would have posted 352 victories and 180 losses, numbers that would certainly give him a Hall of Fame invitation.

Would this happen? Who knows. But could it? Yes, without a doubt. I could sit here and say that it definitely wouldn't happen, but to tell you the truth, Ruth's potential was unlimited.

And those were his first three seasons in the league! He never even matured as a great left handed pitcher. In Walter Johnson's first three years, the "Big Train" finished 52-55 with ERA's of 2.41, 2.29, and 2.42. Ruth had better W-L records all three seasons and better ERA's in two of the three seasons.

Could Ruth have topped Johnson mammoth pitching totals if he continued to pitch? Probably not. But could he have been mentioned in the same breath as him? Probably. Again, this is a guy who could have possibly won 352 ballgames had he gotten his opportunity.

And it's not like Ruth fell off completely as a pitcher when he joined the Yanks. He went 5-0 with them, in fact. So yes, we knew Babe Ruth as a home run hitter.. And we know him now as a man who literally ended the Dead Ball Era. But Ruth was also one of the greatest pitchers ever. Did he have the speed Johnson or Amos Rusie had? No, not even close. But he could put up just as good results—if not better.

It is not every day we come across a guy like Ruth. Not only did he have the power to be known as the greatest home run hitter—and he is, but he also could have been known as one of the greatest pitchers ever. But his pitching talents were all for naught.

When the Yankees got him, they put him in right field—and right field only. But he still used his arm. He racked up 204 outfield assists in 16 seasons, which comes out to an average of nearly 13 per season, which could lead the league in some seasons. But he was never able to get on the mound for any considerable amount of time with the Bronx Bombers.

Could he have pitched a complete game shutout and hit two home runs in a game? With Babe Ruth's talent, I can't doubt it. Most people look at the Babe as a guy who was a frequent visitor at whorehouses, a drunk, unathletic, lazy guy who happened to be able to smash a baseball.

But they inconveniently leave out the fact that he was outstanding as a pitcher, had a power arm in the outfield and even stole over 100 bases, with 123. Babe Ruth is known as a legend.

And as he said in the great movie, The Sandlot: “Heroes are remembered, but legends never die.” Babe Ruth's talents and potential and the mystery surrounding him keep him alive.

I'm sitting here writing about him, aren't I? Was Babe Ruth an out-of-shape, drunk man who was often at whorehouses in season? Yes. But can his potential as a pitcher and hitter be denied? No, it cannot be ignored. His dominance as a hitter from 1920 to retirement will never be forgotten.

He hit 665 home runs over that period, won an MVP award, and broke home run records by hitting 59 (1921) and 60 (1927) home runs. Because of what he could do with a bat (and he could do, all right), his pitching prowess is hidden. When asked whether he is the greatest player of all time, yes, I think he is.

You could make a very good case for Ty Cobb or Willie Mays. Mays is one of the greatest fielding center fielders in the history of the game and even threatened Ruth's 714 home runs by hitting 660.

Cobb is one of the more steady players. He topped Ruth's .342 average by hitting .367 in his career from 1905 to 1928. But when you talk about guys who changed the game of baseball for good and guys who are multitalented, you have to go with Ruth.

Ruth ended the Dead Ball Era, was a great right fielder, Hall of Fame caliber pitcher, stole 123 bases and had a 1.164 OPS.

Yes, Mays and Cobb were fierce hitters and great fielders. But they didn't have the lasting effect. So yes, Babe Ruth is in fact underrated. 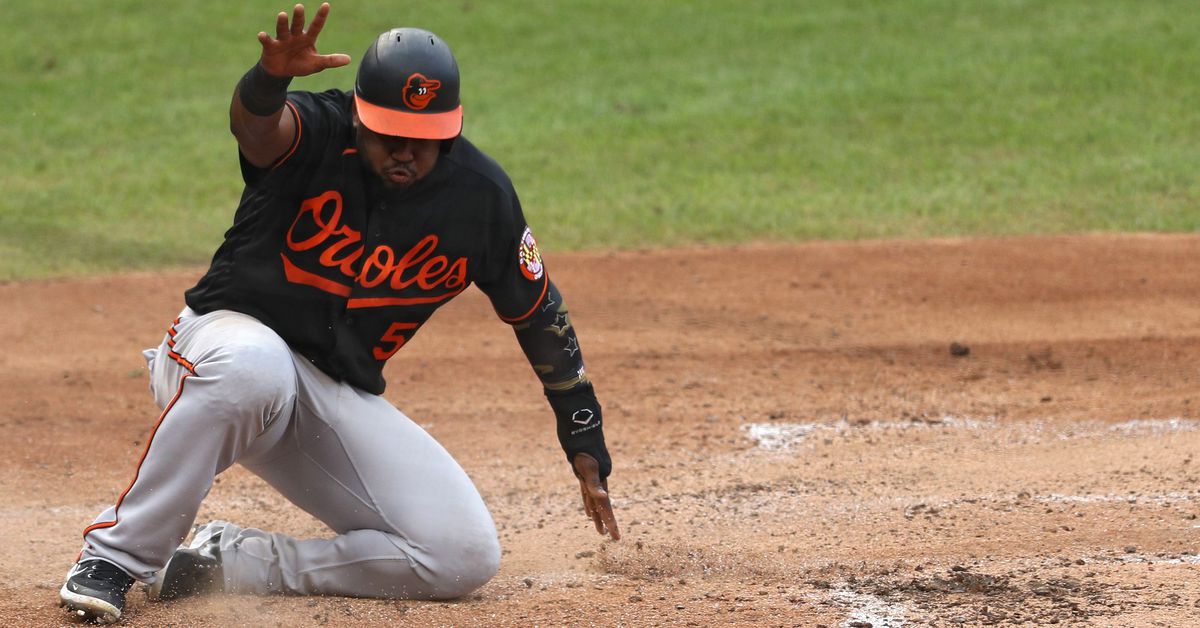 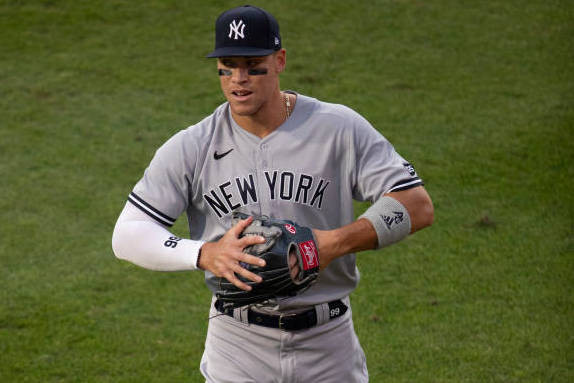