The Big Ten makes money. Boy, does it ever make money. With the Big Ten Network revenue distribution topping $20 million per school in the conference, guaranteed BCS bowl revenue to share, and ticket sales running briskly basically everywhere in the conference, athletic departments are raking in more money faster than they can spend it—and with coaches' salaries where they are, that's no small feat.

The Business of College Sports, a website that's about exactly what you'd think it is, analyzed financial reports of revenue and expenses from AQ-conference schools to the Department of Education for the 2010-2011 school year. It's not perfect data, but it's as close to perfect as one can get for analyzing whether an athletic department is turning a profit.

Northwestern and Minnesota did not report a profit to the Department of Education, and as such both athletic departments should be disbanded immediately.

That's how this works, right?

This data, while just as subject to accounting trickery as anything else in a university's budget, would seem to confirm the notion that collegiate athletics is a really profitable undertaking.

And why wouldn't it be? The labor is dirt-cheap, with most of the compensation being in-kind benefits (scholarship, room and board) instead of direct financial payouts. The schools own the trademarks, logos and likenesses of the athletes in perpetuity.

Yes, indeed, these athletic departments sure are making a lot of money off of their athletes. Those athletes must be awfully proud of how much money they're helping pour into the schools' coffers, and let's be honest, pride is more than sufficient as its own reward for athletes, right? 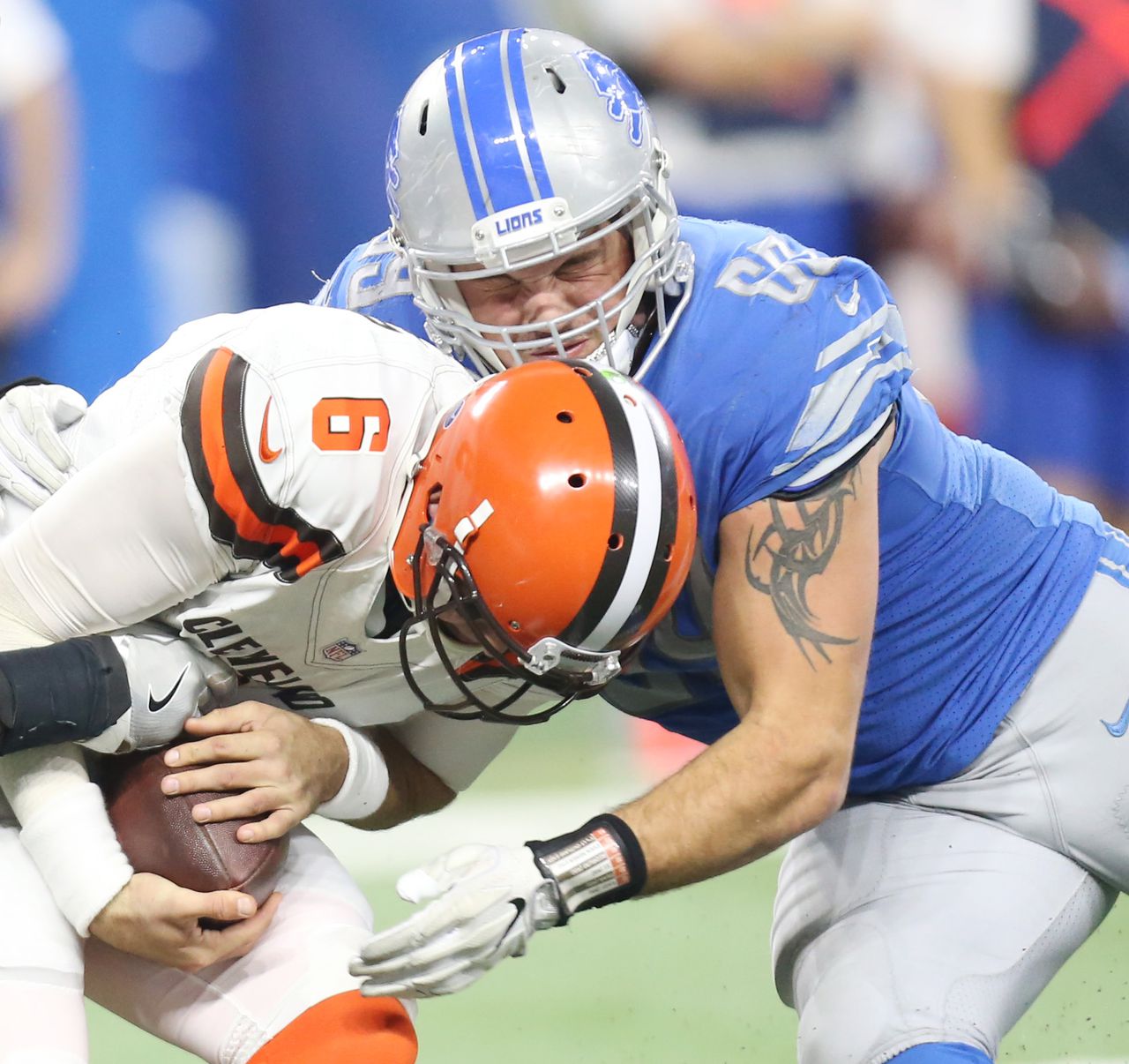