As weeks passed by this season, it looked as if wide receiver Victor Cruz of the New York Giants was quickly becoming the team's top target. Things got realigned on the big stage, though, as Hakeem Nicks took back that spot in the team's Super Bowl victory over the New England Patriots.

It wouldn't be fair to say that the team's wide receivers don't deserve a pat on the back for a team effort, but at the end of the day, it is all about the numbers you put up.

All three of the team's big-time receivers, including Mario Manningham, provided great plays in last night's big game. However, nobody did more things for this offense than Nicks.

Cruz did have the only receiving touchdown, but outside of that first-quarter score, he was pretty much invisible for the rest of the game. To his credit, he was only targeted four times, but he just didn't come through as the big-time receiver we all expected him to be.

He made some big-time catches down the stretch and topped off what has been a terrific postseason for the oft-injured receiver.

He bounced back in a big way during the playoffs, leading the team with 28 receptions for 444 yards with four touchdown receptions. It was a big way for him to come back, especially after losing the spotlight to Cruz during the regular season.

Jeff Chase is a Featured Columnist for the Chicago Cubs and Arizona State football.

NFL Coach Claims Odell Has 'Quit on Plays for Years'

NFL Coach Claims Odell Has 'Quit on Plays for Years' 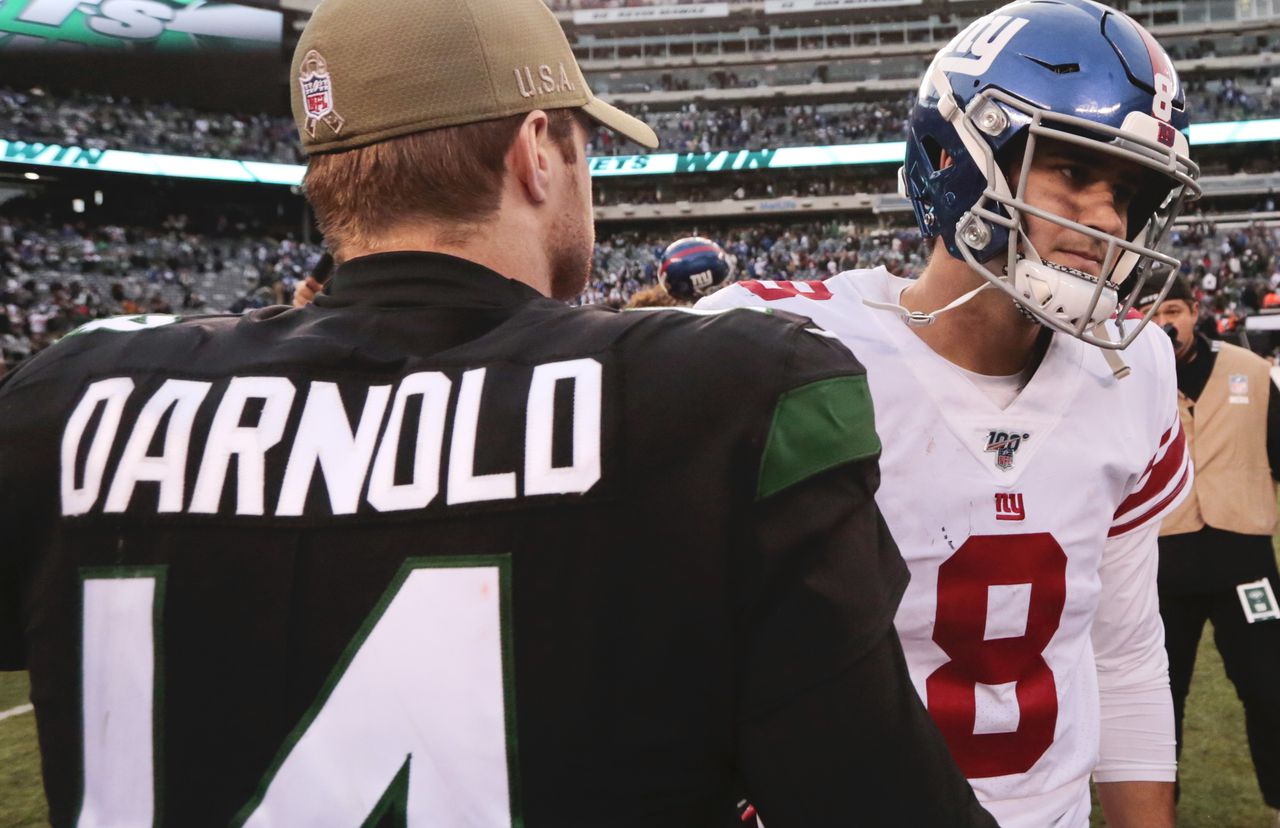