It gives me great pleasure, and also great anguish, to write this article. The reason I say anguish is because I'm a huge Florida State fan, but props are way overdue on this one.

After watching Tim Tebow play for the past three years, there is no doubt in my mind anymore: He really is the best college football player I've ever seen. Now I say that knowing full well there will be a great debate about this for years to come, and knowing that there have been absolutely amazing players before him.

But Tim Tebow represents so much more than football. His entire persona represents everything a great leader should posses. He can literally carry an entire team on his back when needed. He is the most unpredictable player I've ever seen. He can either run or pass. He's precise with both.

He could probably play a number of different positions on the field, but the field general is where he plays and where he belongs.

There is also the fact that he gives credit where credit is due. He is not shy about his beliefs, and in a day like this, that is something to be proud of. His Heisman speech from last year spoke volumes about his character. He is a God first person, family second, and football along the lines.

Then there is his play. Since the day he first stepped onto the scene as a freshman, he has demanded respect from everyone he has gone against.

As a leader, can you list any other player in college history better? I'm talking about someone that takes responsibility for their actions, or in Tebow's case, for not being 100 percent perfect.

Now as a Florida State fan, I've pretty much been praying this entire season that Tebow goes pro after this year. Whether that happens or not won't really matter to me. Tebow will be successful wherever he goes.

I truly believe he deserves to win the Heisman again. His stats are nothing compared to last season, but the way he has carried his team to the National Championship again has to count for something.

Gators that could raise their stock this spring

Gators that could raise their stock this spring 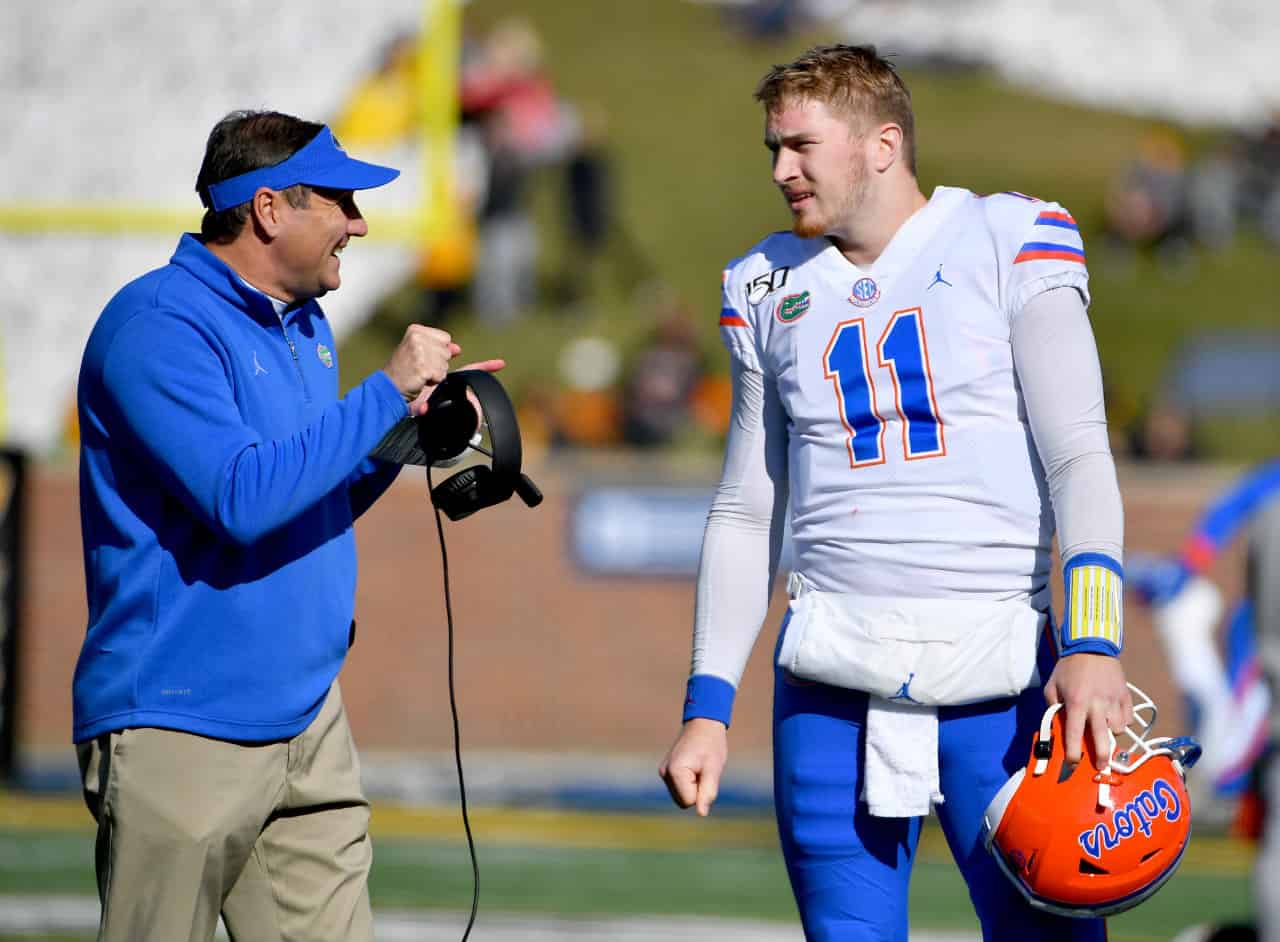