For many young African-Americans males in inner cities across the nation, the closest to the water they will get is by way of their bathtub, a local pool or an open fire hydrant.  In Baltimore, MD, there’s no difference, but unlike most cities, the city has a body of water that spans from the downtown area into the Atlantic Ocean – The Inner Harbor.

Many young individuals from the Baltimore area enjoy hanging out in downtown Baltimore at the Inner Harbor.  However, any thoughts of entering the harbor’s water are never considered due to the many objects that float in the water and the deep can be intimating.

Except for a 6-year-old boy from Woodlawn, Baltimore named Donald Lawson.

“When I was about 6 years old, my mother made me go for a sailing trip with Living Classroom Foundation in Baltimore, MD. They allowed me to steer the boat and that got my passion going,” Lawson via email. “Once I started, no one could stop my drive for sailing.”

Lawson, now 29, has taken his passion for sailing from as area that is dominated by athletes of the hardwood to a worldwide level of competition in the seas.

Lawson is the founder and CEO of Donald Lawson Racing incorporated.  Serving as a sailing instructor for the United States Navy at the U.S. Naval Academy in Annapolis, Maryland, Lawson understands, similar to each professional athlete who practices hard and are serious about his or her craft, being in the water is important to being successful in sail racing.

“A lot of practice, classroom training, studying and practice,” said Lawson. “I know I said practice twice but it really comes down to that. The more time on the water the better you will become.”

Aboard the Open 60 Ocean Planet, a race boat built by Bruce Schwab , Lawson sailed a 2,500 nautical mile passage and logged close to 15,000 nautical miles racing and delivering yachts and won countless races.  Not bad for an athlete who is from an area where sailing to the farthest thought from the minds of young individuals to make a living.

Baltimore, in terms of sports, is known for producing great basketball players, with occasional football standouts.  And through the vehicle of sports, many kids believe athletics is their way out of a city with growing pains.  Lawson was taught that sports, mainly basketball, was not going  to be his ticket to greatness—although playing old school hoops is his passion as well.

“I played baseball (I wasn’t very good nor did I like it!) and I played a little basketball. I have a passion for old school basketball,” said Lawson who is from the west side of Baltimore.

Lawson is among several African-American athletes who are excelling in sports where blacks, stereotypically, would not be successful or have any interests to be associated with—most noticeably, the Williams’ sisters (Venus and Serena with 82 career wins, including 48 majors combined) and Tiger Woods with 14 major wins.  Now, Tia Norfleet of NASCAR and Lawson are attempting to make strides in their respective sports.

Although Lawson feels it is unfair to be labeled as the “Tiger Woods” of his sport, he recognizes that the bar is set, thanks to Tiger.

“I feel like it is unfair to Tiger Wood’s for me to be called the Tiger Woods of sailing because Tiger has won so much,” said Tiger. “I have years and a lot of achievements to go before I am in the same sentence. But he is a bar I measure myself against.”

Along with Lawson’s numerous local, national and international awards, which required serious dedication, hard work, patience and, of course, talent, he earned team Wild Card winnings of the prestige Chesapeake Bay Yacht Racing Associations (CBYRA) Multihull Championship in consecutive years. Being recognized by The US Black Engineer & Information Technology Magazine as a “modern day technology leader” twice, Lawson is affiliated with the Universal Sailing Club; an organization for Chesapeake Bay based black sailors.

However, Lawson has his sights set on VELUX 5 oceans race (originally known as the BOC Challenge), which is a round the world, single-handed yacht race, while obtaining his own boat.

“I am unsure, but I am working towards other goals right now,” said Lawson when asked about when the ocean race begins.  “We are working on acquiring our own raceboat with the goal of competing in Major offshore races on the east coast and Caribbean.

“I would like to try as soon as next year, but it all depends on what boat we finally purchase and how soon we can work out sponsorship deals,” he continued.

Although Lawson experienced many great accomplishments, it did not could with some discrimination and setbacks.  For instance—being excluded from team photographs, crewmembers not listening to him and prepping boats only to be given a sorry boat on race day—all that good stuff.

Overall, the world of sail racing has embraced Lawson with open arms.  However, Lawson's largest tidal wave has been keeping the finances to be competitive in the ocean.

“The sailing world has for the most part embraced me,” said Lawson.  “They (the sailing industry) have been very supportive and understanding. That has allowed my growth to be so positive. You will always have those few people who are mean but for the most part, it has been great.

“The main challenge is that I am not wealthy and don’t own a boat so I have to borrow or sail other peoples boats.”

Lawson has no children, but may inspire to have some little sailors running around soon.  While being in a great relationship, as Lawson stated, he loves to play basketball, cook, play card games, build models and, not surprisingly, travel.

Lawson has experienced countless adventures, adventures where many African-American males will never or be afraid to venture, especially those from the inner-city.  Breaking the stereotype of black men being fearful of the water and cannot swim was both heroic and brave.

However being on the open sea, Lawson has learned a great lesson about life experiences, in which some experiences can only be recognized by way of the ocean.

“It is (the sea) the perfect example of life: you have no control over anything, you just have to do the best you can and pray that things workout,” said Lawson.  “It is tough being totally independent from the world. But you get the freedom there you can’t get anywhere else.”

ALL QUOTES WERE RECEIVED FRONT HAND. 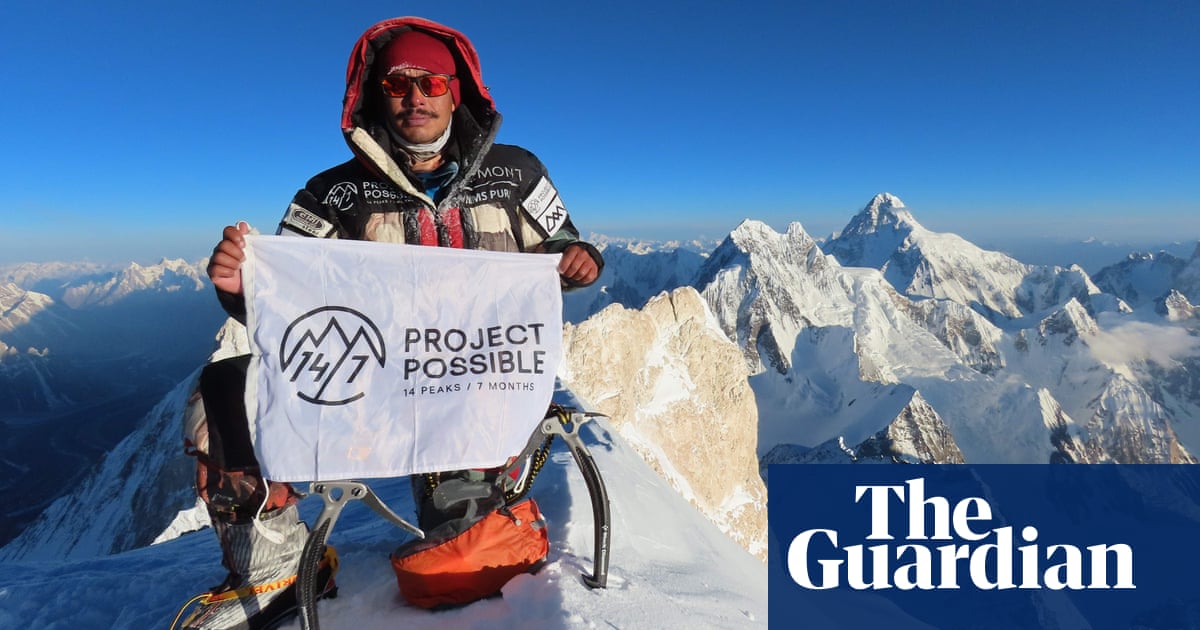