9) Test umpires paid off the BCCI to oppose the system.

8) BCCI members feel left out of the process; if this decision is taken out of their hands, what will board members convene a press conference for?

7) The BCCI have yet to form a committee to weigh pros and cons of the system.

6) DRS research files are with Lalit Modi. It is too embarrassing for the BCCI to request them back now.

5) BCCI officials do not agree with the term "snickometer". It sounds too much like "snickermeter" or "sniggermeter'". A retrospective fallout.

4) The BCCI have not received permission from the defence ministry to import the system.  It is military equipment, after all. The Indian government wishes to build HotSpot indigenously instead.

3) The BCCI would rather wait for FIFA to first approve goal-line technology. Heaven forbid that they be perceived as more progressive than the world's foremost soccer body.

2) The memo approving the system is pending with Messr Sharad Pawar. The honourable minister desires to table a motion before parliament.

Quote of the day:The power of accurate observation is commonly called cynicism by those who have not got it. ---George Bernard Shaw 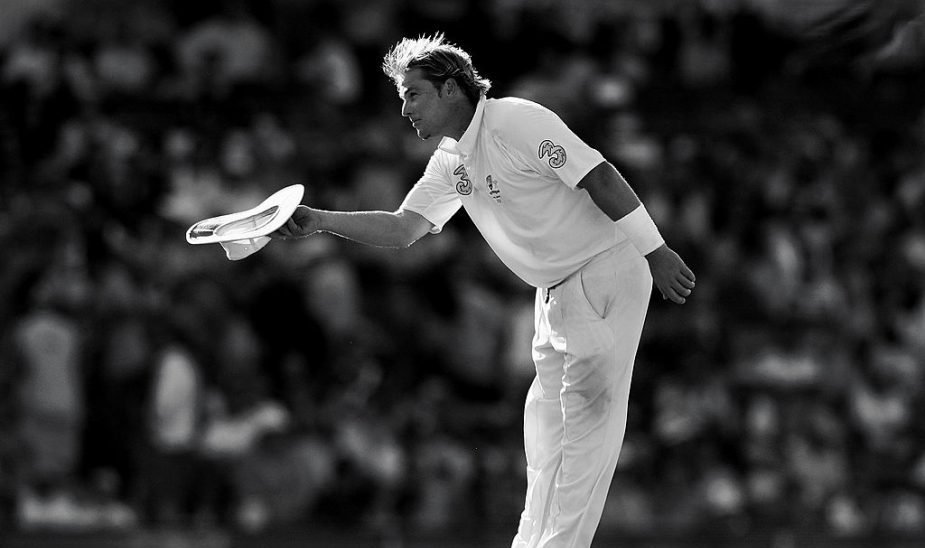 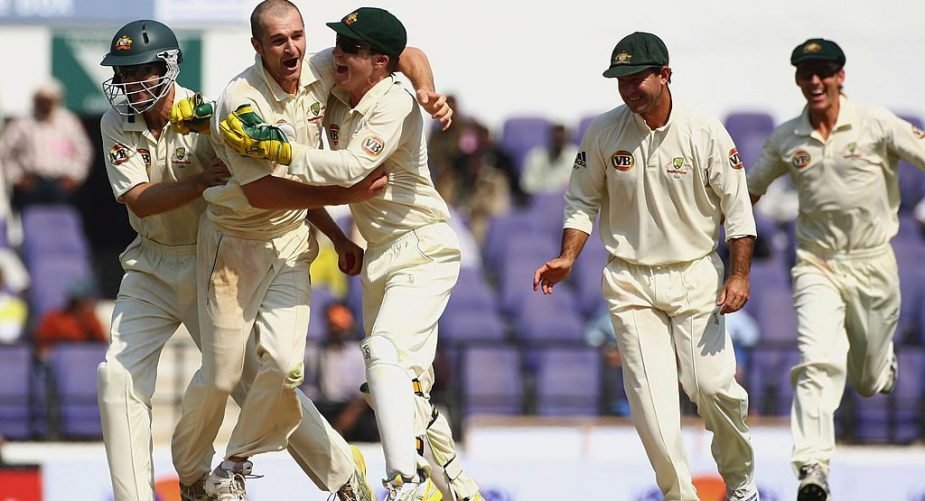 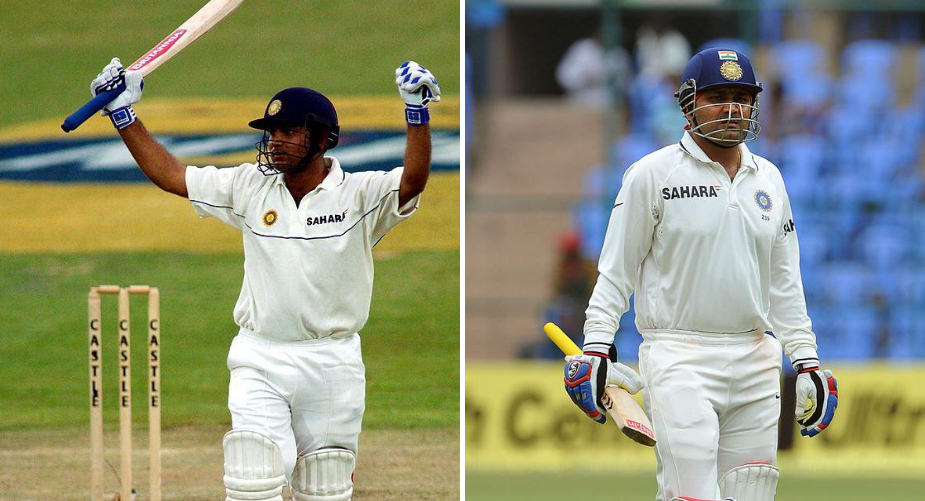 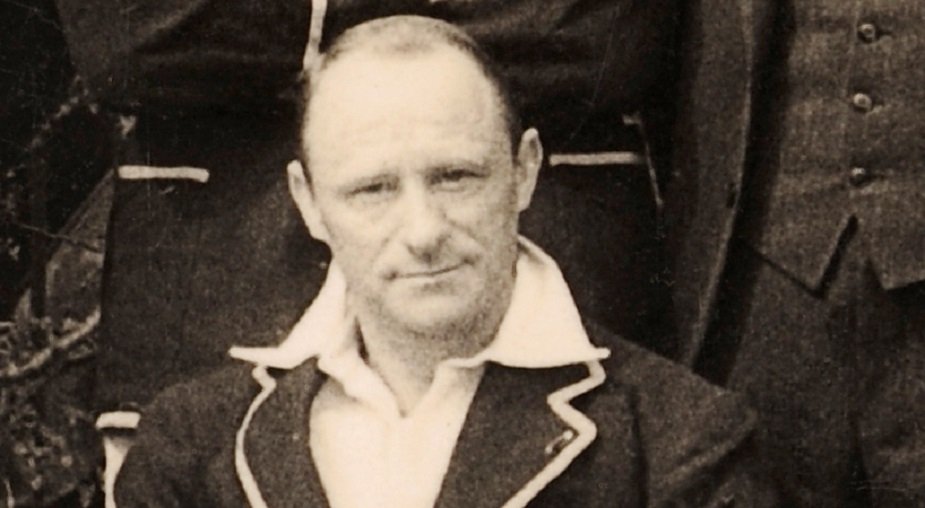