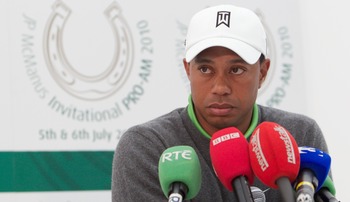 Tiger Woods has seen his fair share of struggles over the past few seasons.

Woods brought some of them upon himself and others were out of his control.

For a moment, though, let us all assume Woods' struggles will not be over anytime soon. In fact, let's assume Woods will struggle both on the course and off the course for the rest of his career.

Every girlfriend he has will become tabloid fodder.

Every missed putt will become the ammunition of his naysayers. 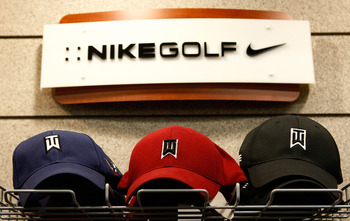 When Woods first became a professional, he did so on the back of a huge contract from Nike.

Turning to the cameras to say "Hello, world" endeared Woods into the hearts of many Americans.

Since that fateful day, Woods has been as synonymous with Nike as any other athlete in the world. The TW logo and the Nike swoosh will forever be tied.

That will change if his struggles continue.

When Woods' personal saga first became public, many of his sponsors dropped him:

None of those companies stood by him.

Nike did the honorable thing and backed their man. Unfortunately, they did so assuming Woods would find the winning path in the near future.

With Woods once again lost, Nike will join the likes of the other companies and separate from Woods. 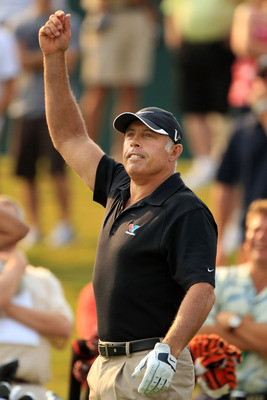 Woods had other caddies on his bag before Steve Williams.

Most notably, Mike "Fluff" McCowan was the man who carried Woods' clubs when he first became professional. Then, Fluff started doing commercials of his own and signing autographs, something the Woods' camp found unacceptable.

Not surprisingly, Fluff was soon shown the door.

This time, Woods will not be the one doing the firing.

Instead, Williams will drop Woods' bag on his own. Williams has more than enough money to live happily the rest of his life in his native New Zealand. He doesn't need the money, and he doesn't want the fame. With Woods not winning, Williams won't waste his time.

Sean Foley Refuses to Teach Him 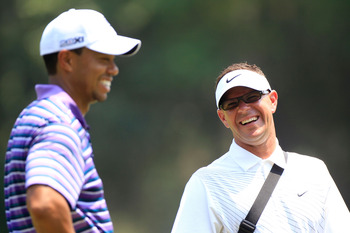 It would seem that way with the way Foley acts, at least. His reaction to the press and the way he carries himself both prove Foley has one of golf's largest egos.

A big reason Foley took Woods on was to have the opportunity to coach the world's No. 1 player.

Considering Tiger was the world's No. 1 player when the duo began working together, it is easy to place some blame on Foley.

With Woods' game and world ranking in a free fall, Foley will do what is best for him in the long run—wiping his hands clean of player who is past his prime.

Elin and Maria Shriver Co-Star in a Movie 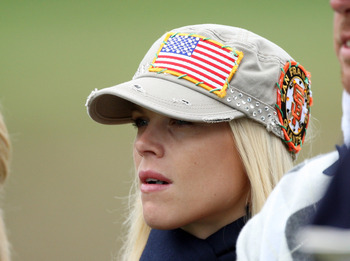 Elin Nordegren and Maria Shriver can share notes about marriages and raising children as single mothers. They can also debate about which one dealt with the worst behavior from a spouse.

Things are now looking up for the duo.

Just imagine the pair co-starring in a chick flick. A movie about two scorned women who attempt to rebuild their lives after each suffered the effects of a marriage gone bad.

It could make millions. 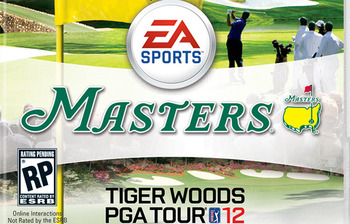 No one imagined a video game centering on golf would become widely successful.

Then, EA Sports threw the name Tiger Woods on the game, and it started flying off the shelves.

For 2012, EA Sports went in a new direction and made the annual Masters tournament the focus of the game. This left only space for Tiger Woods' name on the bottom of the cover, a demotion from previous years.

With Woods' troubles continuing, expect EA Sports to take this another step.

Coming soon to a store near you, Phil Mickelson PGA Tour 13! 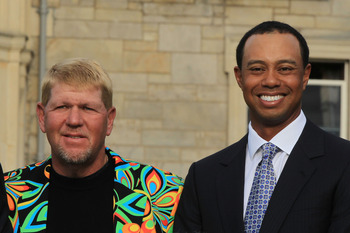 Daly is the man who let former NFL coach Jon Gruden caddie for him. He is the man who tweeted the phone number of a newspaper writer who wrote a less than flattering piece on him.

This is also the man who has had more wives than Woods has had caddies.

If Woods continues this downward spiral, expect Daly to come out of the woodwork.

Daly will see a man without hope and offer his hand, something Woods should be very, very afraid of. 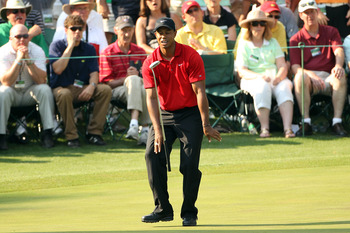 If there is one club in Woods' bag causing him the most trouble, it is his putter.

As of late, Woods consistently needs at least 30 putts a round. That is a horrendous total and will not win him any tournaments soon.

Assuming the putting woes continue, Woods will get desperate to fix his flat stick.

Consequently, Woods will put a long putter into play. Adam Scott recently made a splash when he nearly won the Masters with one in his bag, so why not Woods? 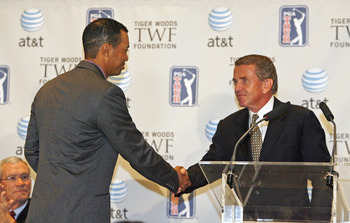 Tim Finchem has always stood by the PGA's brightest star—and for good reason.

Woods brought the game to a level no one even dreamed imaginable. The purses are enormous, and the game's followers are as excited as ever.

Until now, every time Woods has acted questionable, Finchem has defended Woods. Publicly, it appeared Finchem was Woods' No.1 ally and fan.

With Woods arguably bringing more bad press to the game than good, though, Finchem will change course.

From now on, Finchem will agree with those attacking Woods. He will ridicule his behavior and scold his wrongdoings.

Woods Will Author a Tell-All 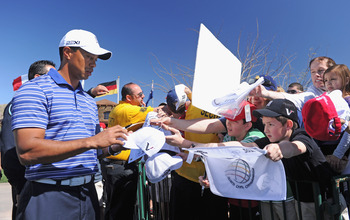 For a person who has been notoriously private with the media, this will be huge news.

After mulling it over during a winless season, Woods will decide it is time the world hears his story.

A sit-down interview with 60 Minutes will not be enough for Woods.

Instead, Woods will pen a full-length autobiography. It will focus on his days as a professional and the choices that led up to his well-documented fall from grace.

Look for it on the New York Times' Bestseller List soon!

Woods Joins Up with Johnny Miller in Broadcast Booth 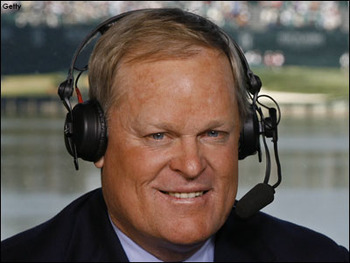 In the eyes of Johnny Miller, the best time to bash Tiger Woods is all the time.

Miller has always been critical of Woods. Over the last year, however, Miller has been especially relentless.

Thus, it will shock everyone when Woods announces his intentions to retire from competitive golf to join Miller in the booth.