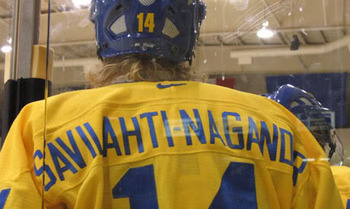 I was reading an NHL book the other day, and I was fascinated by the number of odd, unusual and awesome names of NHL hockey players.

I myself have an unusual first name of "Smiley" courtesy of hippie parents, so I can appreciate these wildly unusual names and the persona it can give the owner.

I personally would have preferred my parents name me after Snake Plissken—but alas, it is what it is.

This list could have gone into the hundreds, so in order to keep it short, only NHL players playing at least one NHL game are included. 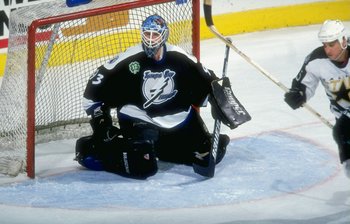 On a good night—"Daren was the Puppa!"

All in all, a great name! 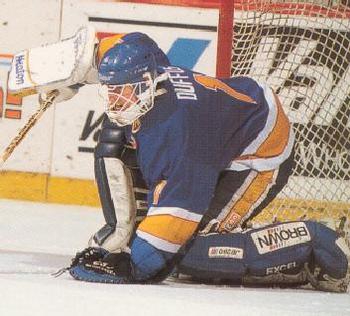 Played one game for the Phoenix Coyotes in the 1996-97 season.

It's bad enough to have to go through life with a last name that can be slightly altered to sound like "Doofus," but the parents felt they needed to really toughen him up and named him Parris.

I'll bet he knows karate too! 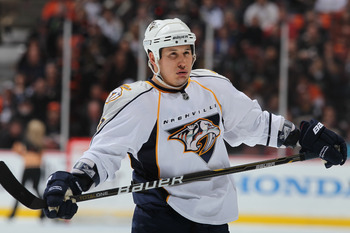 His parents could have gotten him into ballet with no raised eyebrows.

As it is, I think his last name is very neat! 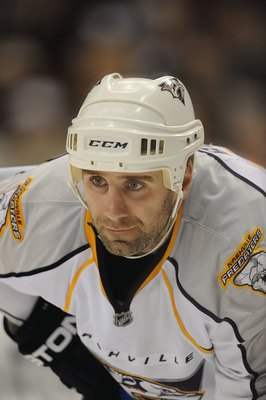 You think they couldn't have gone wrong with the last name of "Bonk"!

You think it couldn't be worse?

They could have named him Richard. 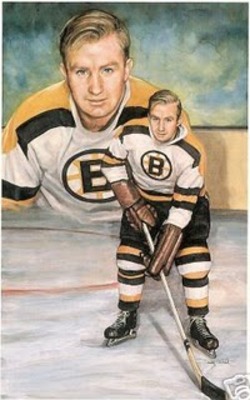 Played for the Detroit Red Wings and the Boston Bruins from 1942-1956.

An honest-to-God real name from an Americanized spelling of a Dutch name meaning "swamp wilderness."

Yup. Swamp wilderness. Aside from that, though, he was a pretty darn good player—in the Hall of Fame! 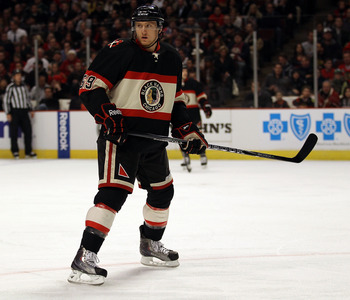 Got to love those crazy Dutch names. It means literally "sound the hammer"!

Actually pretty cool if you ask me. 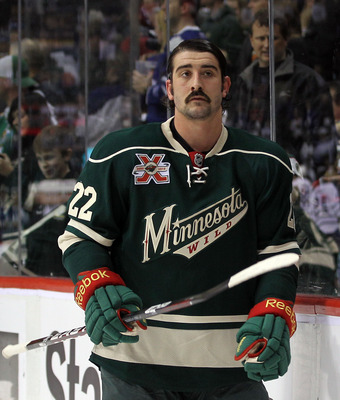 Can you imagine a defensive line pairing of Klinkhammer and Clutterbuck? Crazy! 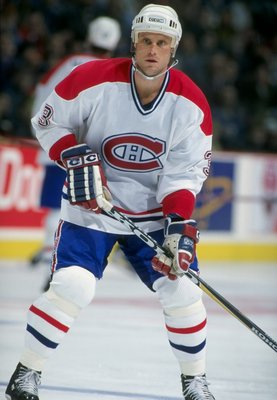 I absolutely love names with alliteration.

Wonder if they nicknamed him "Bob Zarley?" 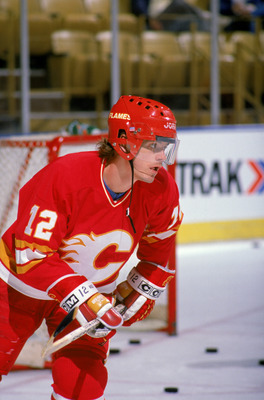 Håkan Loob played for Calgary from 1983 to 1989 and was actually a great player, posting almost a point per game during his NHL career.

But oh, what a name!

Now THAT would have been awesome! 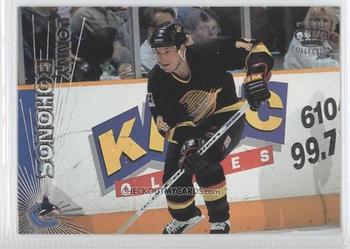 Sounds like he should be playing in Hawaii. Actually, it sounds like a Hawaiian island. Do they even have ice rinks out there? 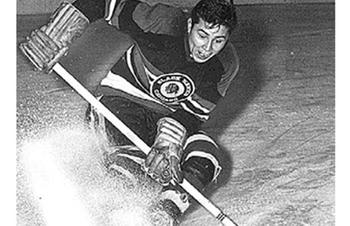 He was the first Canadian aboriginal player in the NHL and the first First Nations player with a treaty status.

And on top of all that—how Canadian can you get?

He's an Aboriginal AND he has "moose" in his surname. 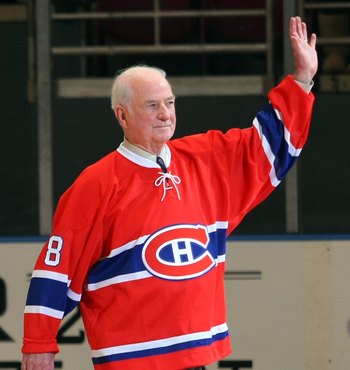 I love how it's short and to the point.

Some alliteration with some allegorical. Rhymes with just about anything. 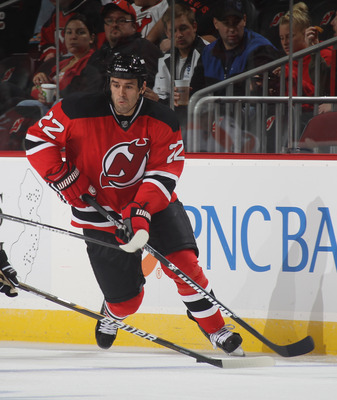 How pretentious are his parents? Let's not just saddle our little bundle of joy with a hyphenated last name...no. 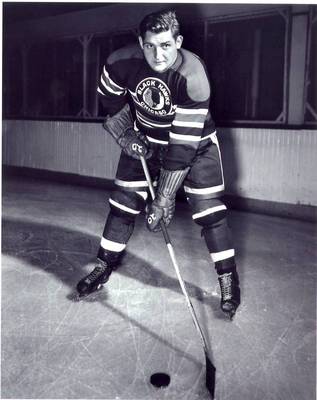 Played defense for 12 games for the Chicago Blackhawks in the 1946-47 season.

What were his parents thinking?

Was his best friend growing up Mike Hawks? 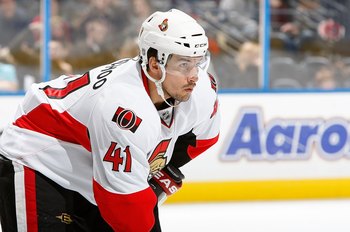 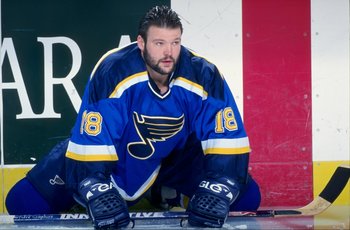 No wonder the boy was a goon, posting 1,121 career penalty minutes! 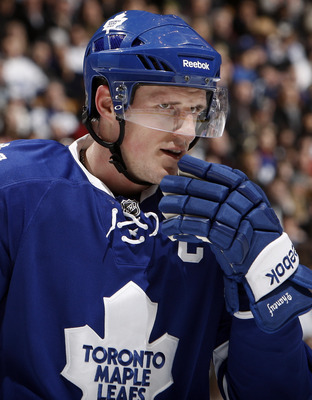 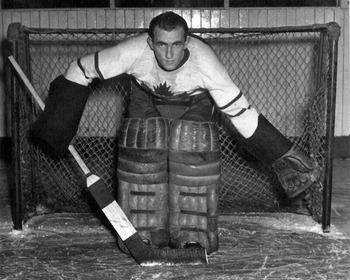 To me, hands down the most awesome name!

Recipient of the 1945 Calder Trophy—he had to be pretty cool under pressure playing goal for the Leafs with no mask! 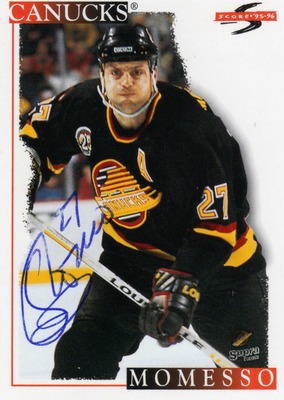 Though a bit on the spicy Italian meatball side of things, it rolls off the tongue very nicely, and it's just such a tough-sounding name.

Sounds like the name of a kneecapper for the Gambino crime family. 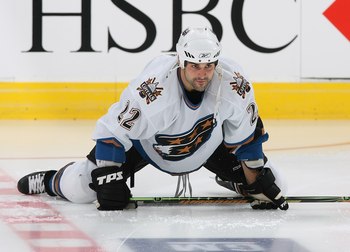 Let it roll over your tongue with a Spanish lilt:

Sounds so suave. So "Rico Fata!"

Sounds like he should be playing in a boy band at Madison Square Garden.

Or opening a ladies' handbag and shoe store. 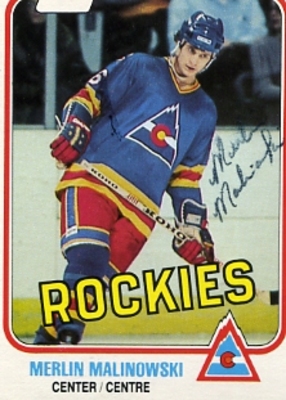 Maybe not the "magician" his parents envisioned him, but not too bad.

Real name too, and with a last name like Malinowski—well, it really rather rolls off the tongue! 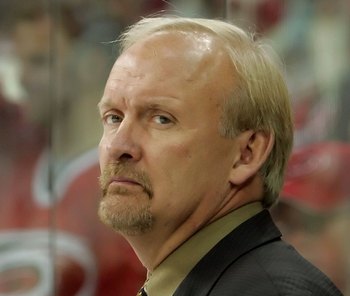 His parents decided to name their son a "girly"-sounding name like "Lindy" (think "Linda" and you'll get where I'm coming from).

But he made his name badass. And you know why?

Look at the above picture and tell me if you would laugh at his name. 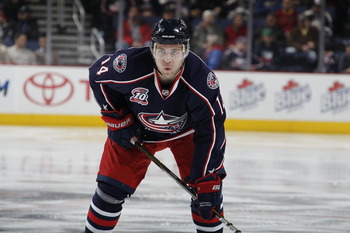 We've had Dick Duff, Harry Dick and now we have...

This is just one odd surname!

What if he married a girl named Dolores?

Yup. Dolores Clitsome would be a pretty darn funny name! 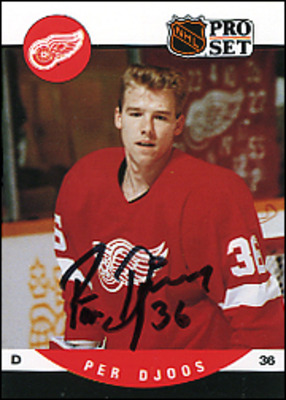 Whenever you have a name that sounds like "Pear Juice," you've got problems.

North America just wasn't ready for a name like Per Djoos, and after just three years and 82 NHL games, he packed it up and went back to Europe.

They really like their juice over there in Europe. 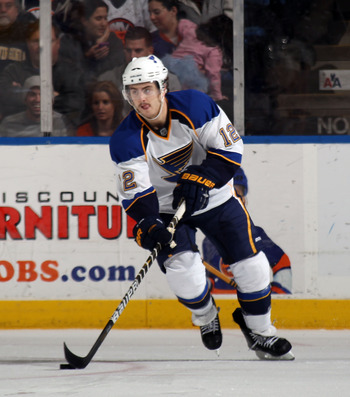 Did Kevin Shat in Kirk?

That's just such a wrong image, but alas, it's all I'm getting out of this name.

It's a pretty powerful name though.

It kind of makes me giggle, like the word "titmouse."

My wife says I act like I'm 12 years old—she may be right! 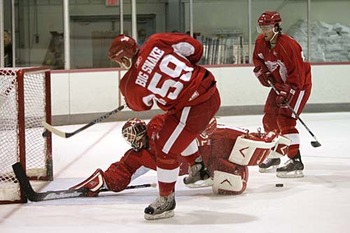 There were so many more names I could have added, and there are names I've probably missed.

Harri Sateri, Wojtek Wolski, Ben Lovejoy, Nolan Yonkman, Tuuka Rask and Robin Big Snake are a few off the top of my head.

Feel free to add some more in the comments section below.