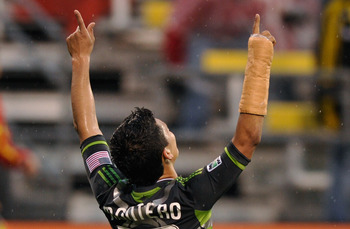 Freddy Montero of the Seattle Sounders, a premier example of MLS's success in the United States' Northwest regionJamie Sabau/Getty Images

Soccer is a rising sport in the United States.

Currently second-tier compared to the old guard of football, basketball, and baseball, many estimate that in a decade, soccer will be mentioned in the same breath as America's most popular sports.

The country's top level, Major League Soccer, has a lot of room for improvement. In a nutshell, Americans need more higher caliber players on more teams. The greater number of teams, passion is widespread from the coasts to the Heartland.

MLS should make a few changes and additions to enhance a league which has come quite a long way since its 1993 inauguration.

These suggested modifications would hoist MLS into the top tier of domestic leagues in the Western Hemisphere, if not Europe. 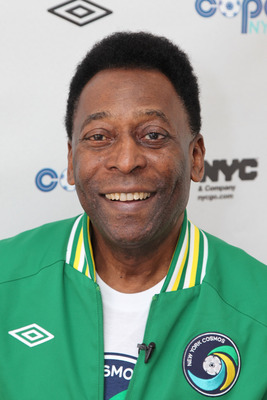 A second New York team, in addition to the Red Bulls, would take the NYC/LA rivalry to a whole new level; the Cosmos boast a rich history as well.

Pele spent the twilight of his career in the Big Apple, and is now promoting the club nationwide. Manchester United legend Eric Cantona has just taken control of the club's youth academy, which play in a developmental league with MLS youth outfits.The addition of the Cosmos would balance the league's East Coast following with the current Northwest experiment.

Also, the NHL, NFL, and MLB have two New York sport teams, not to mention that a strong, fervent rivalry would form between the Red Bulls and Cosmos, augmenting the footballing atmosphere of the city that never sleeps.

Establish a Few Franchises in the Southwest and Southeast 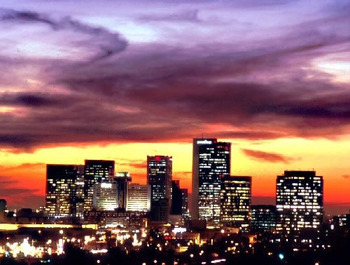 The Southwest region has a rapidly growing population, ideal for soccer marketing.

The States' Southwest region is an ideal situation for a new franchise or two. With a large Hispanic, soccer-crazy population and great weather, Phoenix, San Diego, and possibly Albuquerque could prove to be the perfect venues for Major League Soccer's newest franchise.

Look to latino-laden Miami and a perfect soccer city presents itself. The Miami Fusion, the city's first MLS franchise, was contracted after a few years of existence due to declining attendances, but now could be a great time to install a team there, with the NFL's Dolphins in slight decline and the NBA's Heat playing in the MLS offseason.

Atlanta could also go from strength to strength as winter turns to spring; the Atlanta Falcons and the Hawks are strong in their respective sport, so the implementation of soccer couldn't hurt.

The only factor that goes against soccer's success in Atlanta is its large African-American population. African-Americans traditionally follow and play football and basketball, so an Atlanta soccer team might be dwarfed by other sports.

Haul in the Foreigners 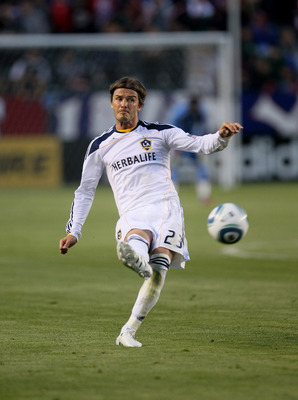 I'm talking South American, European, Asian, African—we should take whatever we can get. David Beckham was a great start, and a few fading stars have trickled in from Mexico and Europe.

Since the quality in the U.S.A. is, at the moment, vastly inferior to that of the European leagues, big money offers must be our main attraction, apart from the great country that is America. As more players come to play in MLS, more will follow.

Forget the fact that we are in a recession; we are still the world's richest country and can comfortably afford to lure international players to our shores with large money sums. Right now, it is the only practical way to improve the level of play in the States.

Juventus stalwart Alessandro Del Piero is rumoured to be heading across the Atlantic to join the Red Bulls once he leaves the Bianconeri; goal-poacher Andriy Shevchenko of Dynamo Kiev has previously stated his desire to ply his trade on American soil, a couple of names among many others.

Admittedly, renowned players will be unable to reproduce their best form at their clubs, as they are past the peak of their respective careers. America does not boast a genuine superstar, and although the likes of Clint Dempsey, Landon Donovan, and Tim Howard approach this niveau of recognition, the states need established European players to augment the popularity of the game. 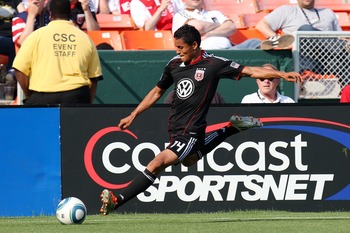 We must develop local talent in order to form a bond with our communities, and create a greater passion for the game of soccer. In all sports, "hometown heroes" are adored by teams' fans, and the last few years have seen several homegrown players make the jump from their respective clubs' youth academies to the first teams.

Andy Najar, for instance, joined DC United's youth team at the age of 15 after moving from Honduras, and he made his first team debut at age 17. Nineteen year-old Juan Agudelo has burst onto the U.S. soccer scene; he has been capped several times for the national team while devastating defences with the New York Red Bulls.

The United States currently has the greatest number of registered youth players in the world, largely due to its large population and relative wealth. An improved training regime at the club and youth academy levels