Arsenal Summer Transfers 2011: Five Strikers To Fire At For the Gunners 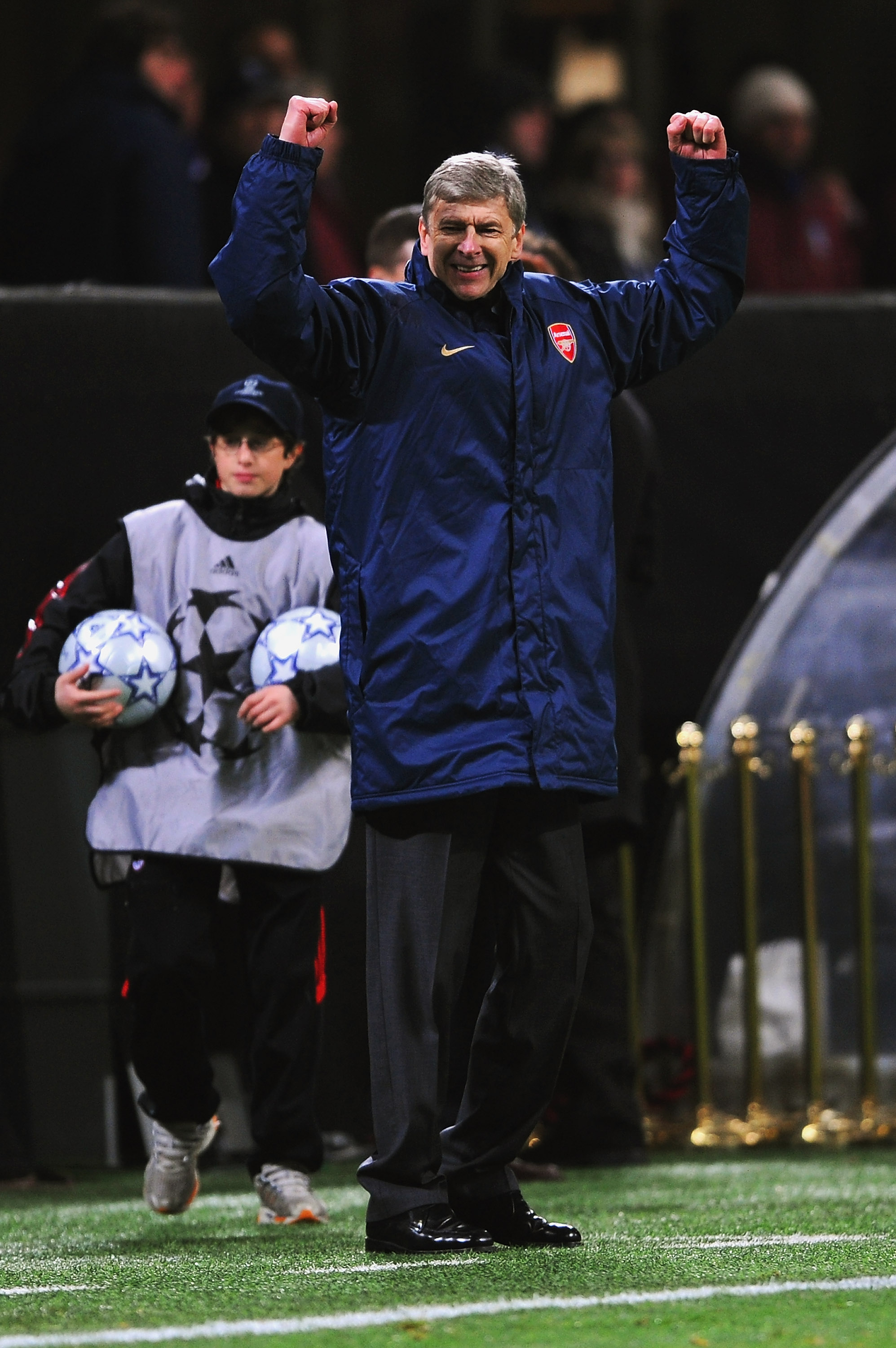 With Arsenal’s season in its typical post-March mess, the focus invariably shifts to the summer transfer window as a chance for revival.

Really, you could make a case for Arsenal needing improvements in all areas of their squad. The center forward position is paramount, with Nicklas Bendtner and Marouane Chamakh unfit to lead the line and Robin van Persie just plain unfit.

In my previous feature, 7 Players the Gunners Should Buy. I picked Karim Benzema and Lucas Barrios as viable options to lead the Arsenal attack.

Now, here are five more alternatives up front, each of which would significantly help the Arsenal cause. 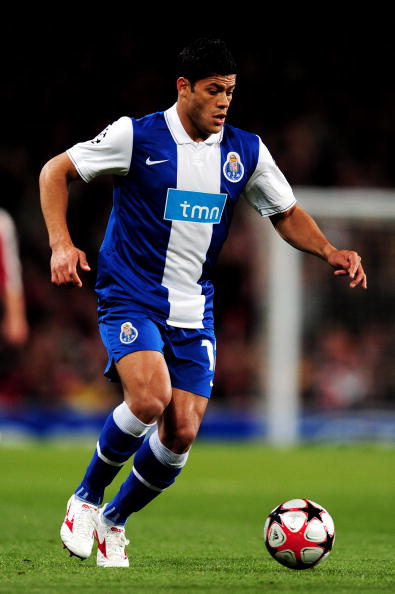 With one of the greatest (and most suitable) nicknames in the game today, Hulk has spearheaded Porto’s march towards a historically dominant unbeaten season in Portugal.

Physically, he is built for the Premier League. His remarkably burly frame makes him seem shorter than he actually is (he comes in at a very respectable 6 feet), and much like Wayne Rooney or Carlos Tevez, this makes him particularly difficult to knock off the ball.

He combines this bruising strength with a great turn of pace and a hammer of a shot. A power player in every sense.

Hulk has finally figured it out under managerial prodigy Andre Vilas Boas, plundering 30 goals and 14 assists in all competitions so far.

Undoubtedly, this has increased his sale value, so Arsenal would have to respond accordingly with a bid of around €17 million. 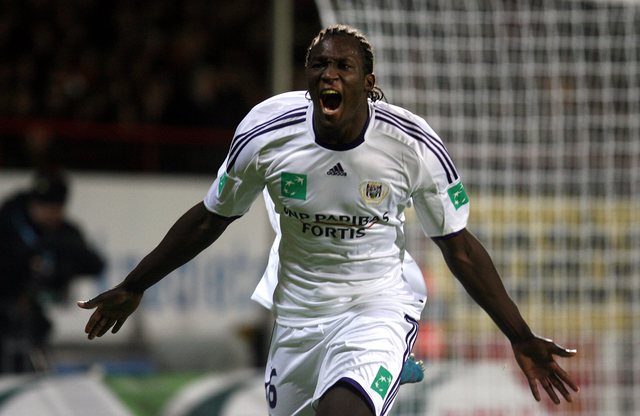 Normally, with an in-demand player like Lukaku, it would almost be redundant to rule Arsenal out of the transfer race. But one of the characteristics of an elite team is their ability to be taken seriously in any transfer race, especially if said team has the funds to compete.

And with that said, I think it’s high time for Arsenal to be taken seriously as an elite team.

Lukaku is one of the most intriguing forwards to emerge on the football scene in some time. Truth be told, it’s been a while since we’ve seen a legitimate teen prodigy striker, much less one in the target man mould.

There’s a reason people keep comparing him to Didier Drogba. Power, aerial prowess, pace and no slouch on the ball, Lukaku has it all in his locker. If he can put it all together and avoid the shenanigans that have plagued Drogba’s career, there’ll be no stopping him.

But Lukaku is still somewhat raw and still very much a kid at 17 years of age. He is sure to command a fee around €20 million. It would be an exceptionally high risk/high reward signing for Arsenal, but would nonetheless be a real statement of intent.

And if I may be cynical for a second, we know that he’s guaranteed around 30 games a season after Robin van Persie’s inevitable injury. 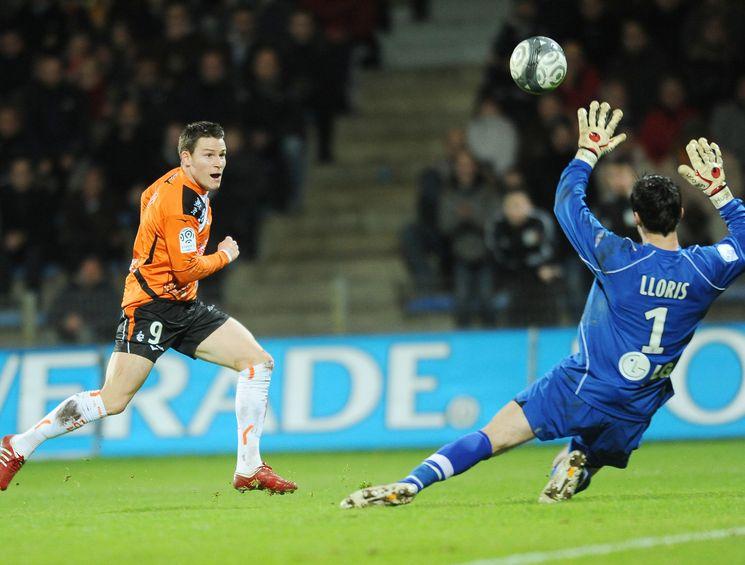 He has been coming up with the goods consistently for Lorient since his move there in 2008, averaging just under a goal every other game (49 in 105 appearances).

He doesn’t come across as a potential world beater, but would be a very versatile and consistent piece for Arsenal to have. Small, quick and technically proficient, he can be played right across the front line.

In fact, he is very much in the mould of a typical Arsenal attacker, which could be a good or a bad thing. If the Gunners want him, a €12 million bid should do it. 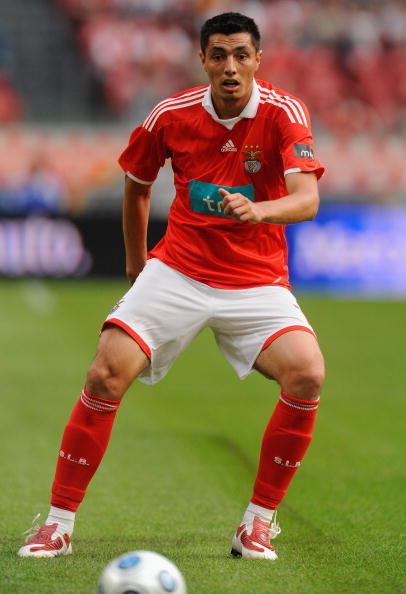 The big Paraguayan is well into his fourth season at Benfica and has racked up a hugely impressive scoring return in that time, clinching idol status amongst Benfica fans.

Cardozo will immediately solve that problem, and provide a presence up front not seen at Arsenal since Emmanuel Adebayor in 07/08.

He gives you aerial ability, strength and the ability to link up play. His technique also makes him a real danger from free kicks and penalties.

Oh, and he can finish as well, as his 93 goals in 154 Benfica appearances suggest.

Less than two months away from his 28th birthday, Cardozo is well and truly in the prime of his career. If Arsenal were to come up with around €10-12 million, they would be getting a player of real quality. 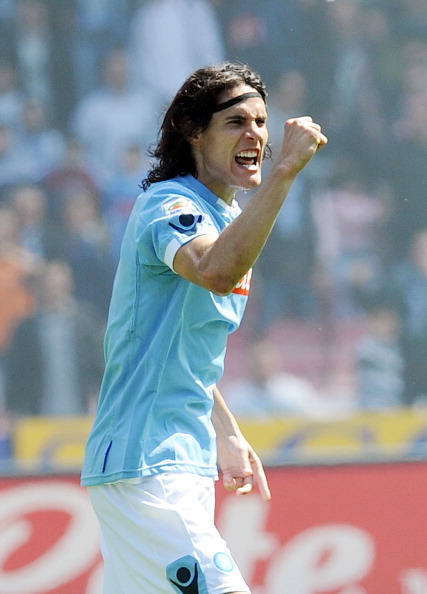 Cavani is by far the longest shot of anyone on this list. But, as was the rationale behind the Lukaku pick, Arsenal need to make a statement.

So why not do so in the grandest of manners by snaring an outrageously talented player from under the noses of the European elite?

After a surprisingly indifferent World Cup for Uruguay last summer, Cavani has been far and away the best player in Serie A this season. If Napoli win the title, he could be idolized in Naples as much as Diego Maradonna.

Cavani is the very definition of a complete forward. Offensively, his game has little weakness. Tall, fast, strong and skillful, he can start and finish plays.

In short, Cavani is the ideal frontman for the current tactical era of the lone striker.

But that’s where the good news ends. Cavani’s widely heralded success this season would see any transfer fee occur in excess of €30 million.

To make matters more complicated, Cavani is on loan at Napoli from Palermo. The widely held belief is that Napoli have an option to buy for around €10-14 million but with Cavani’s emergence as a superstar, Palermo are understandably making contradictory noises. Any transfer saga would inevitably be a drawn out and messy affair.

A pipe dream, perhaps. But definitely worth a shot. The type of signing only an elite club can pull off. Is Arsenal up for it?