For many of you, the term means nothing.

For hardcore Toronto Blue Jays fans and baseball historians, it is a reminder of greatness in Toronto.

WAMCO stood for the combination of White, Alomar, Molitor, Carter and Olerud. These players were also the one through five hitters in the Toronto batting order.

During an interesting discussion today about the greatest Toronto Blue Jays team of all time, the 1993 squad was overwhelmingly the best choice.

For many, they signified the last championship team that Toronto has fielded and the end of a Blue Jay era marked by greatness. After a closer look at that team, we can truly see how feared the line up was and how much WAMCO had to do with it.

The most remarkable thing about WAMCO was their versatility and how they complimented each other perfectly.

Our No. 1 and No. 2 hitters, Devon White and Roberto Alomar, had the speed and on-base percentage that managers dream of at the top of the order. They would combine for 89 steals that season.

At No. 3, Paul Molitor gave a steady veteran presence with power and a high batting average. In the cleanup spot, Joe Carter would hammer out 33 home runs and would see plenty of protection and pitches thanks to having John Olerud behind him and his eye-popping .363 batting average that season.

All five members of WAMCO would receive All-Star Game invitations with everyone but White being named a starter. Such a feat in today’s modern game does not seem imaginable and further proves how truly great this Blue Jay team was.

They would top this magical season off with a six-game victory over the Philadelphia Phillies that ended with the most famous home run in Blue Jay history by Carter.

Could a modern version of the Blue Jays accomplish something similar? It may not be out of the question with several high end prospects on the cusp of debuting in the Major Leagues or already there.

Speedsters like Anthony Gose and Darin Mastroianni look poised to one day man the outfield and hit leadoff in the batting order for years to come; let’s also not forget about young and powerful hitters like Travis Snider, Brett Lawrie, Eric Thames and J.P. Arencibia also looking to make their mark.

Fans can only hope that the future versions of the Blue Jays shine as bright as the WAMCO led teams of the early 90s.

Agree? Disagree? Be sure to drop me a line in the comments section below. You can follow me on twitter @georgef9 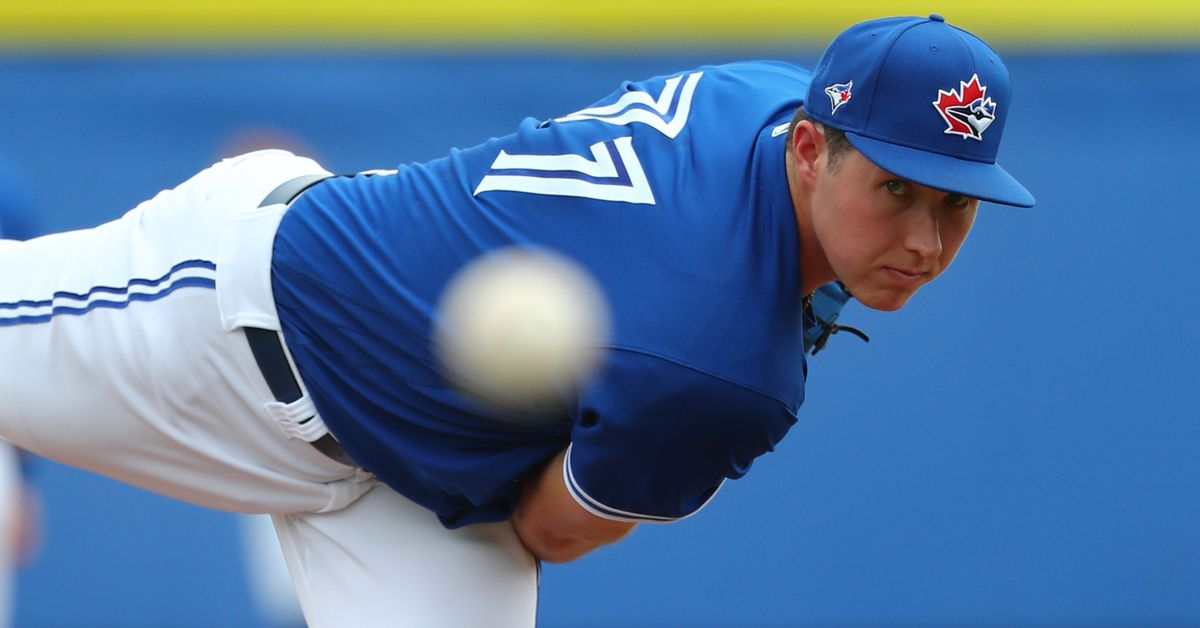 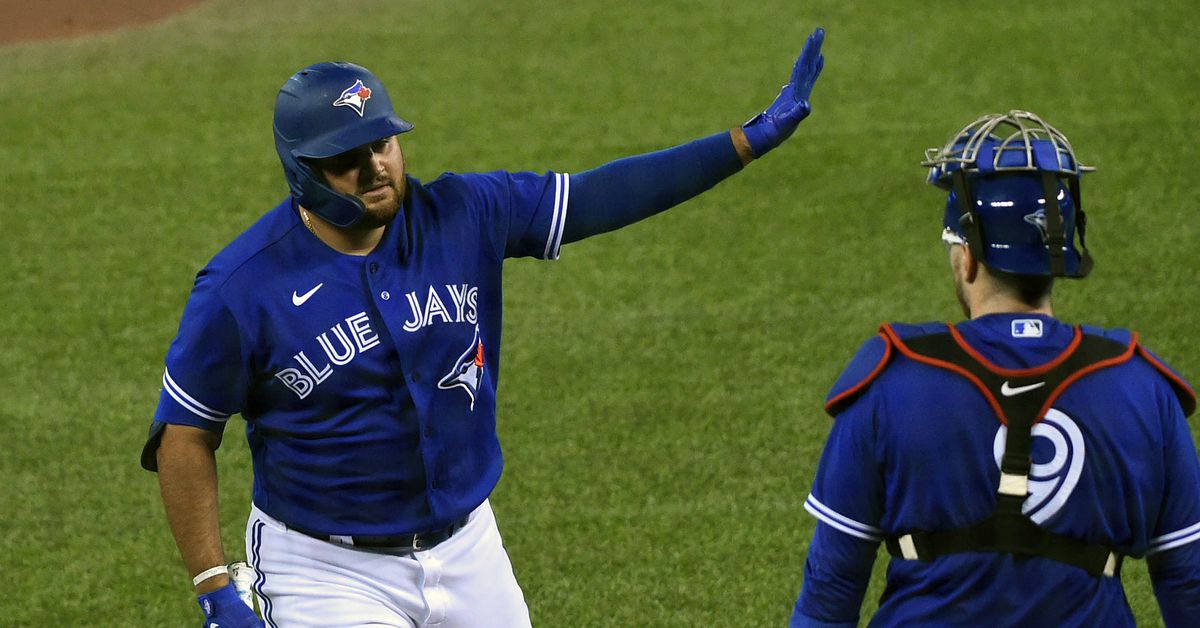