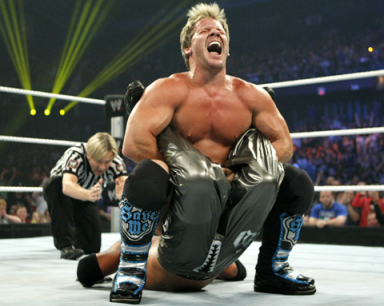 Submission wrestling is really more of an art form than it is force and brutality.

Today there are a few superstars that know how to use submission moves effectively. Daniel Bryan's LaBell Lock, CM Punk's Anaconda Vice, and Edge's Edgecator are great submission moves in today's WWE. But those moves cannot compare to some of the top submissions in history.

This list will breakdown my Top 10 submission holds of all time.

P.S. Videos would not load correctly so I put a link to them on the slides, enjoy. 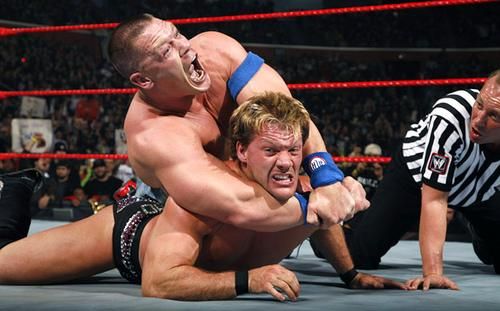 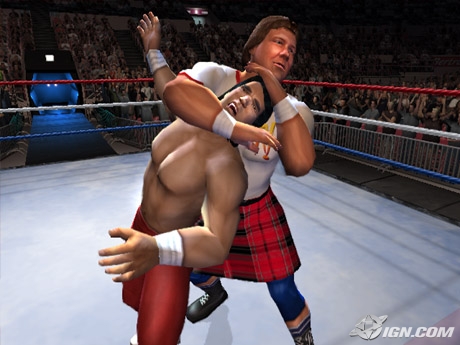 The Sleeper Hold is the most basic submission move a wrestler could use.

Simply wrap your arms around the opponents neck/head and don't let go.

The sleeper hold was also effective against any opponent. Big or small it didn't matter, anyone could go down with the sleeper. Rowdy Roddy Piper used this move as his finishing move, and the move is still used today. 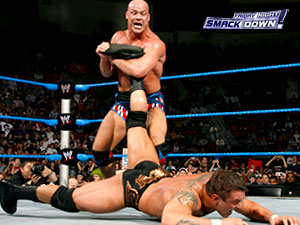 A move made famous by Kurt Angle, the Ankle Lock is a hold designed to put massive pressure on the opponents ankle. The opponent is at the mercy of the user and must tap out unless they want their ankle to be broken.

The move certainly looks painful and has won many matches for whoever uses it. 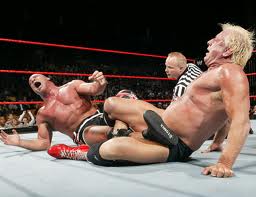 This move took some time to set up but once it was locked in it was hard to get out of. This hold could also be put on any superstar, big or small. 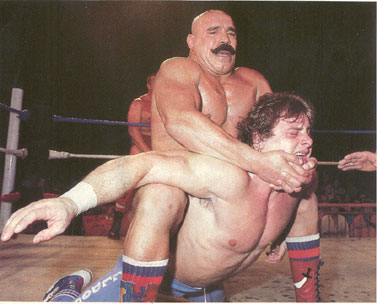 A classic move used by the Iron Sheik.

This move is simple yet effective. The Iron Sheik could lock this move in at anytime and the opponent would be helpless to do anything about it. 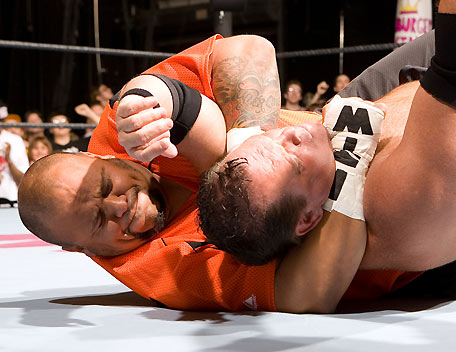 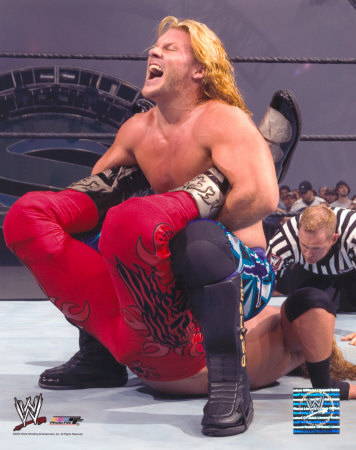 Chris Jericho's famous hold, the Walls of Jericho is well known throughout the WWE.

Jericho rolls his opponent over and applies pressure to his back, usually resulting in a tap out. Jericho still uses this move today, and it is definitely one of the best moves in WWE history. 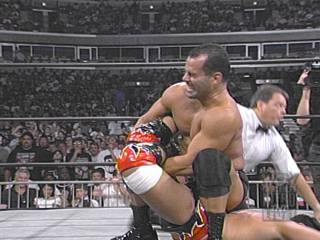 A move similar to the Walls of Jericho, the Texas Cloverleaf.

Dean Malenko's finishing submission gets the edge over Chris Jericho's Walls. Malenko would put this hold on anybody, even women, as you can see from the video. 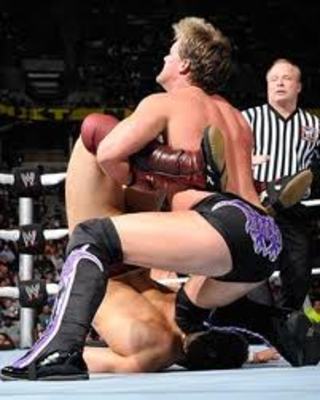 This move was even better than the Walls of Jericho.

Chris Jericho rarely used this hold, but when he did his opponent was in deep trouble. Just look at how painful it is, if you made it out of the Walls, you wouldn't make it out of the Lion Tamer.

Video: http://www.youtube.com/watch?v=MBQjeK-zibU&feature=fvwrel (Matt Striker mistakes it for the Walls, but trust me it is the Lion Tamer) 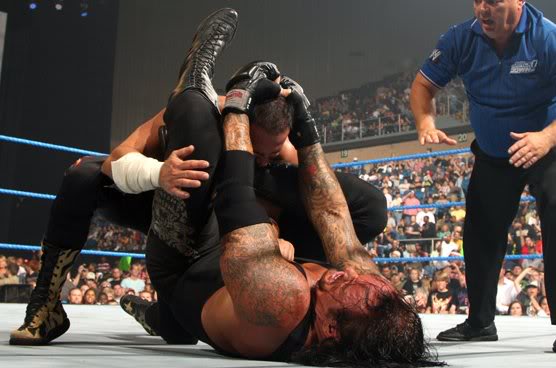 This is the newest hold on the list, and it is one of the most effective holds as well.

The Undertaker used this move to destroy his opponents and clinch his victory. This move is as close to unbreakable as you can get and frequently led to the opponent passing out in a pool of blood. 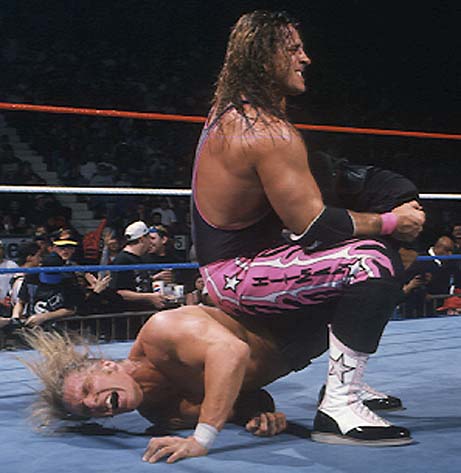 Many superstars have used this move over the years.

Shawn Michaels, The Rock, and Edge have all used this move to win many matches or simply put their opponent in as much pain as possible. But no one used this hold as well as Bret Hart.

Bret put this hold on the map and made it a mainstay in the WWE. The famous sharpshooter will last in the WWE forever, and that is why it is number one. 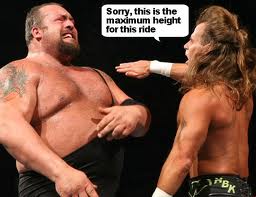 Those were my Top 10 Submission holds of all time. Leave your opinions and comments below. Do you agree with my rankings?