That pretty much sums up Arsenal's display against Tottenham in the North London derby, where Arsenal gave Spurs three free points after having a two goal lead.

There are many things to take from this game, most notably the Spurs fans and their petty minded comments about how Spurs is the future and Arsenal is declining. This, despite the fact that this is the second victory for Spurs in the EPL over Arsenal in over 10 years, and the fact that the majority of their squad are entering their 30s.

But one would be wise to avoid the Tottenham debates and celebrations, and look at their own problems. Arsenal have two of the weakest defenders in the Premier League in the shape of Squillaci and Koscielny, and Wenger is to blame.

Offensively, Arsenal might have the most diversified attacking squad on the planet, but even there, Arsene Wenger seems to have made the wrong decisions, playing Arshavin despite his form of late, and not inserting the more consistent Tomas Rosicky, who has been a much bigger game player in terms of consistency and performance this season.

In terms of defense, Koscielny has been the worst signing for Arsenal in quite a while. Along with Senderos, he has desecrated the legendary number 6 shirt, a shirt that is supposed to be worn by someone worthy.

Squillaci himself has been unimpressive this season. It's remarkable how the Arsenal fans deluded themselves that this year Arsenal have better defenders than last season.

Despite conceding many goals last season, Gallas and Vermaelen performed better than expected on their first season together, which was sadly their last. This year, Arsenal's new recruits have been pierrots in terms of performances.

Very few would forget Squillaci's error against Chelsea that would've made the score line even more embarrassing had it not been for Anelka missing his chance. And even fewer would forget Koscielny's miss against Chelsea with the header, something he repeated against Spurs in the North London derby.

Wenger should've brought in quality defenders, great headers in the air, and players who have the ability to man-mark anyone.

But instead, the Arsenal fans received yet more Frenchmen. One of which is unproven in the EPL and is reaching the twilight of his career, the other wouldn't have even made the wanted list of any other top football club.

When asked about Squillaci, Wenger stated that he ticked all the right boxes, but what requirements was Wenger talking about? Quality? Or the right price?

Despite making profits, Wenger barely signed players—and Arsenal even let go of more defenders than they've brought in. The same can be said to the overall number of players, more have left last season.

In terms of successful signings, Arsenal have lost against Campbell's Newcastle (despite him not taking place in the game), and Gallas' Spurs. Had Arsenal had both defenders this season, there's a probability that they would've been at the top of the league simply because Koscielny would've been benched, and in place of him was a quality defender.

As it stands, Arsenal is truly lucky to be third in the league with a difference of two points. That is mainly due to the fact that the other teams have failed to capitalize on crucial situations in certain games.

Chelsea suffered back-to-back defeats, something no one even thought possible this early in the campaign, while Man U has drawn more than they've won, yet still remain invincible at the back, thanks to a solid defensive display and a few lucky breaks of their own.

Arsenal winning the EPL this season is a distant dream, a ridiculous one. When was the last time a team won the EPL without decent defenders?

Wenger will never swallow his pride. He doesn't have what it takes to admit that Koscielny and Squillaci need to be benched and that he needs to start over and sign two quality defenders like Cheillini and Vidic. But that also would require Wenger to spend a good chunk of money, another thing that seems impossible by Arsenal.

It's only a matter of how long will the Gunners last in the EPL title race this season, and how far they'll go. The current squad has some players who deserve to be benched without warning.

Wenger needs to show more bravery; play Rosicky instead of Arshavin, sign two great defenders, a great goalkeeper and a backup for Song in the midfield. It is obvious Denilson cannot fill that role. January can't come any faster for Arsenal.

Only time will tell how the season will pan out for the Gunners, but as things stand, this current squad does not have what it takes to lift the EPL, let alone the Champions League. 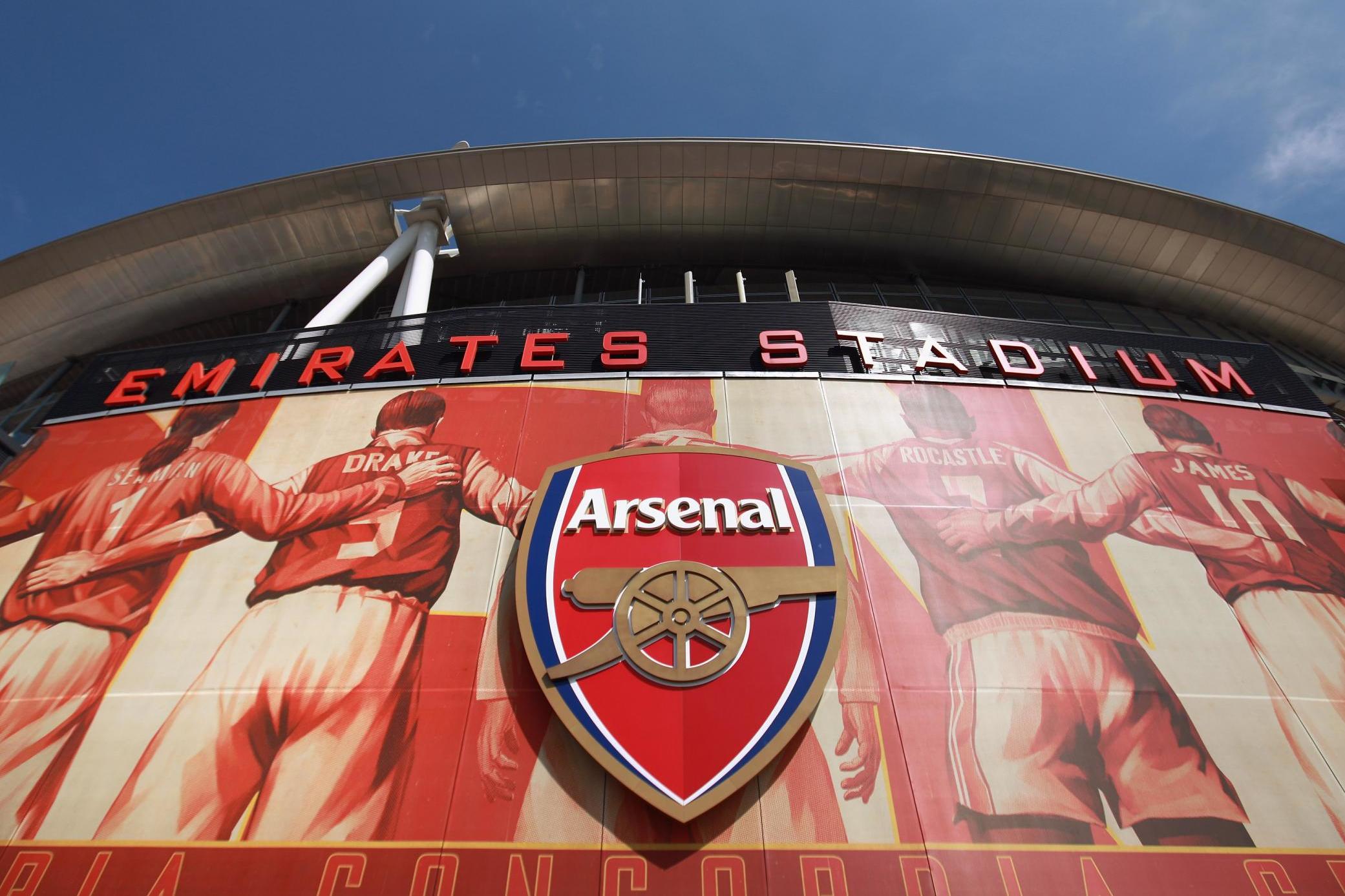