I know what you're thinking.

"Great, another article about Jason Heyward. Can't have too many of those."

Yes, much has been said of the Atlanta Braves' rookie right-fielder. However, after his performance on opening day, it seems to be justified.

Baseball fans, though, are a fickle bunch, and a first at-bat homerun will only take Heyward so far. It's what he does the rest of his rookie season that will determine if he's truly the next Hank Aaron, or the next Tommy Aaron.

Heyward became the 7th Brave to homer in his first Major League game. He followed that up on Wednesday with an RBI double that gave the Braves an early lead, en route to a 3-2 win over Chicago.

Conversely, one year earlier, Jordan Schafer had homered in his first MLB at-bat, only two go 0-for-3 in his second game, walking once and striking out.

Back in 2005, Jeff Francoeur hit a home run in his first game...then went 0-for-3 the next day. Before that, there was Marty Malloy. Yes, that Marty Malloy, who would knock a solo homerun off Rick Reed on September 6, 1998—and never hit another one. He only played 35 Major League games, including his game two, when he was 0-for-1 with a walk.

Before Malloy, you go back to 1996, and "The One That Got Away," Jermaine Dye. Dye replaced Jerome Walton defensively in the 5th inning on May 17th that year, and when he came to bat in the bottom half, he sent the second pitch he ever saw over the left-field wall.

Dye was rewarded by being allowed to be a 9th-inning defensive replacement the next day, and then went 1-for-5 with a strikeout in his first start. He would, however, become a two-time All-Star and win a Gold Glove.

This, however, would all come after Dye was traded to the Kansas City Royals for Michael Tucker and Keith Lockhart.

Finally, the most unexpected person on this list, Chuck Tanner, who would go on to manage the Braves 30 years later, would his first home run in his first at bat, on April 12, 1955. Adding to the tension, it was a pinch-hit homer, as he came in for Warren Spahn in the 8th inning of a 2-1 game—his homer tied it, and sparked the Braves to a 4-2 win over the Cincinnati Reds. Tanner would come back the next day and pinch hit again, this time in the 11th inning, and again, he'd get a base hit.

All this brings us back to Jason Heyward. For those of you keeping score, Heyward is, in fact, the first Brave since 1955 to homer in his first game, then get a hit the next day.

He's also one of just 7 Braves—including Brian McCann and Andruw Jones—to get RBIs in both his first two games.

Thursday, Heyward can truly solidify himself.

With an RBI in his third game, he'd become the first Brave, from any city, to have RBIs in each of his first three games since Phil Voyles in 1929.

If he does that, it just chalks up one more way in which Jason Heyward is a once-in-a-lifetime player.

Braves Catchers Have Been Critical to Their Strong Start

Braves Catchers Have Been Critical to Their Strong Start 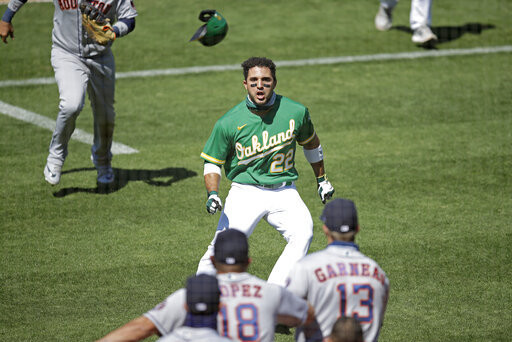 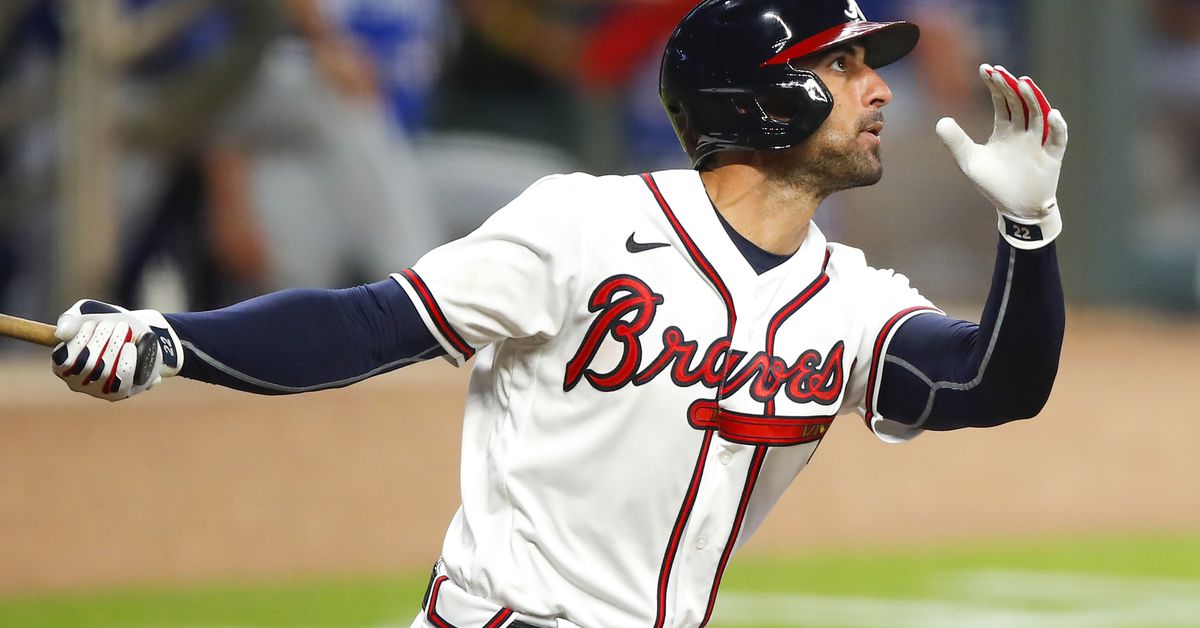