McGuire was arrested in February and charged with "exposure of sexual organs" after he was seen in a public parking lot outside a mall in Dunedin, Florida, per Shi Davidi of Sportsnet.

The audio of the exchange with the Pinellas County police officer shows that McGuire was unaware that others were in the area until police knocked on his window.

"I realized, what an idiot," the 25-year-old said of himself. "What a dumb place to be hanging out."

He later tried to convince the officer not to charge him.

"I've realized that I made a mistake having my pants down and doing what I was doing," he said. "And if there's any way I can really learn from it and hopefully no one's harmed. ... I really am apologetic. And I know I shouldn't have been doing this."

McGuire later pleaded nolo contendere to a reduced charge and only had to pay a fine and court costs, per TMZ Sports. 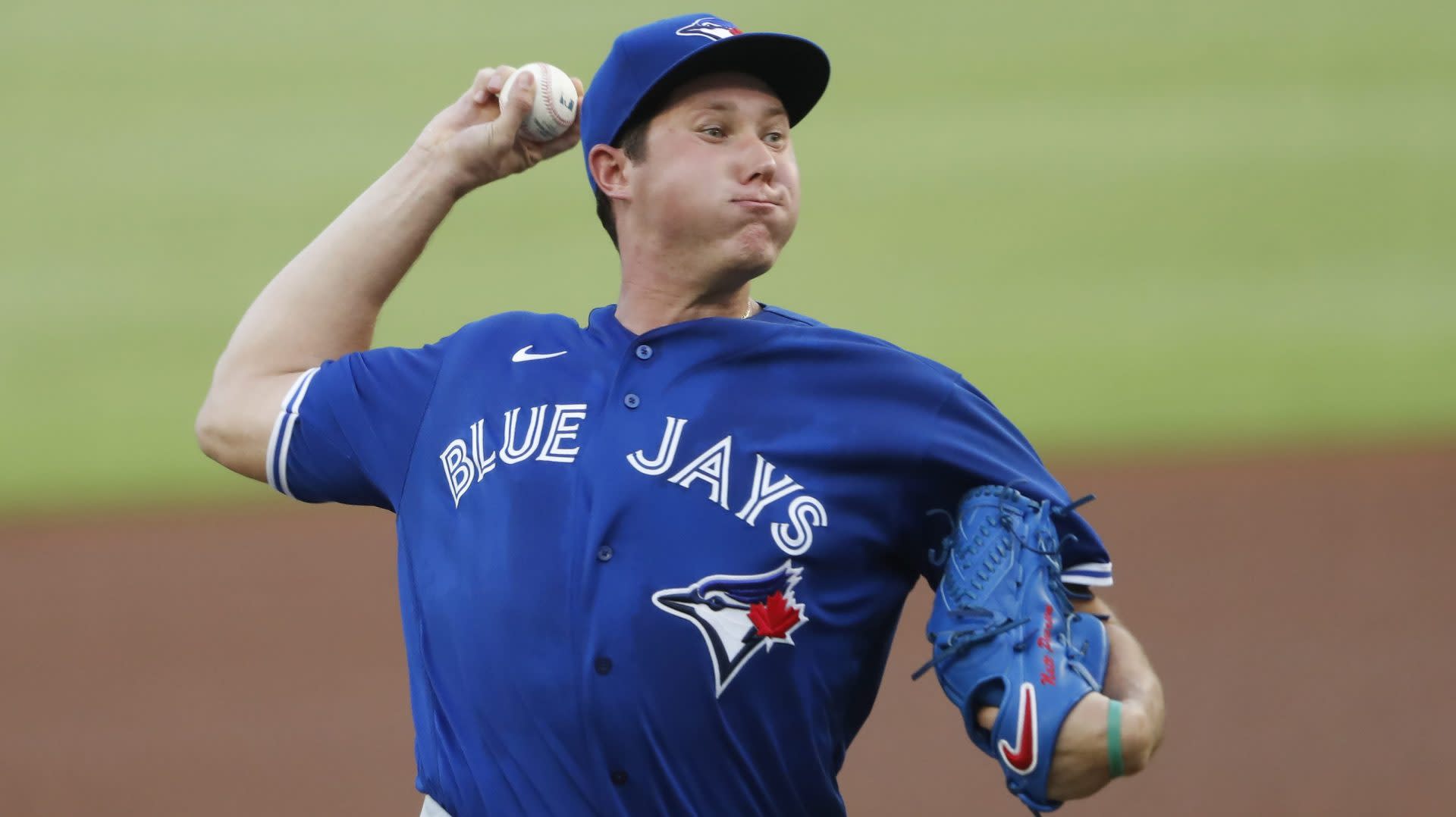