Paul wrote on Twitter that the goal of the Social Change Fund is to "address socio-economic injustice issues facing Black and Brown communities by making meaningful change."

Wade, Anthony and Paul have long been outspoken against racial inequality and social injustice, and they have been joined by prominent athletes across all sports in recent months, especially since the killing of 46-year-old Black man George Floyd while in police custody in Minneapolis on May 25.

Floyd died after former officer Derek Chauvin kept his knee pressed against the back of his neck for nearly nine minutes while Floyd was handcuffed and facedown on the ground. Floyd said multiple times that he couldn't breathe.

Along with several other prominent instances of police brutality against Black people, Floyd's killing galvanized people across the United States and the world to protest against systemic racism and police brutality. 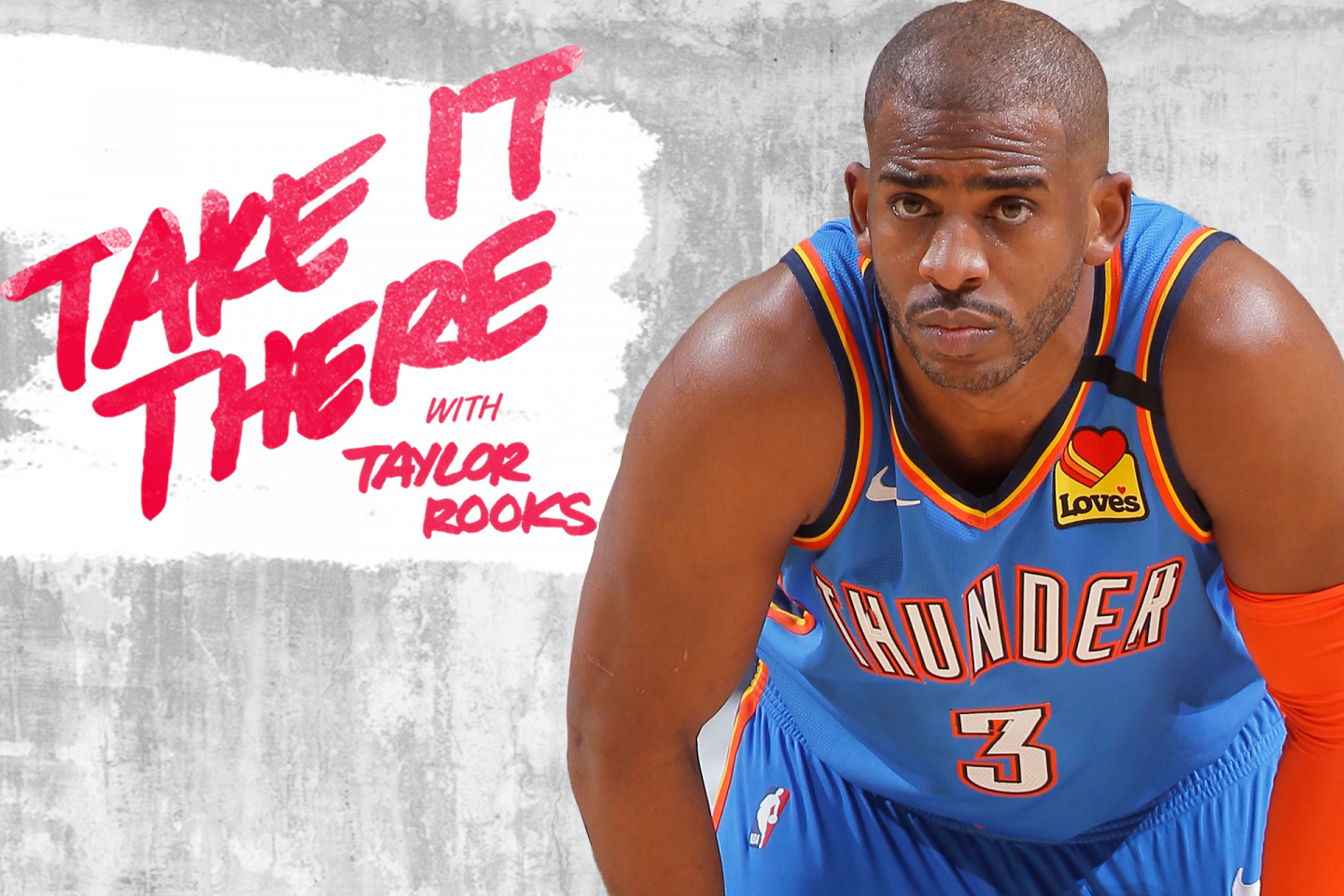 When the 2019-20 NBA season resumes in Orlando, Florida, beginning July 30, the phrase "Black Lives Matter" will be painted on the courts. Also, players will be allowed to don pre-approved social justice phrases on their jerseys for the first time in league history.

Paul, Anthony and Wade are longtime friends who played together on the 2008 United States Olympic team that won gold in Beijing.

They also have a lengthy history of advocating for social change. Notably, the three of them and current Los Angeles Lakers star LeBron James stood together on stage and delivered a powerful message during the 2016 ESPYS.

After a string of shooting deaths in major cities across the United States, the NBA superstars used their platform to raise awareness.

Many of the issues that plagued the United States four years ago are still present, and it is clear that Paul, Anthony and Wade intend to pool their resources in an effort to create some much-needed change.