Leonard was not on the team flight Wednesday because he was excused to tend to a family matter, per ESPN's Ohm Youngmisuk. Clippers head coach Doc Rivers later told reporters that Leonard would arrive in Orlando on Friday.

The 2019-20 NBA season, which was suspended in March because of the coronavirus pandemic, will resume later this month in Orlando with 22 teams playing eight regular-season games each before the start of the playoffs.

Since Leonard is arriving in Orlando on his own, he will have to quarantine for two days before joining his team provided he tests negative for COVID-19.

Leonard signed with the Clippers during the offseason after leading the Toronto Raptors to an NBA championship in his one and only year with the team last season. In 51 games before the suspension of the 2019-20 season in March, Kawhi was averaging a career-high 26.9 points, 7.3 rebounds and 5.0 assists per game.

The Los Angeles Lakers and Clippers were essentially co-favorites in the Western Conference when the season began, and that held up. The LeBron James and Anthony Davis-led Lakers are currently the No. 1 seed in the West at 49-14, while Leonard, Paul George and the Clips are 5.5 games back in second at 44-20. 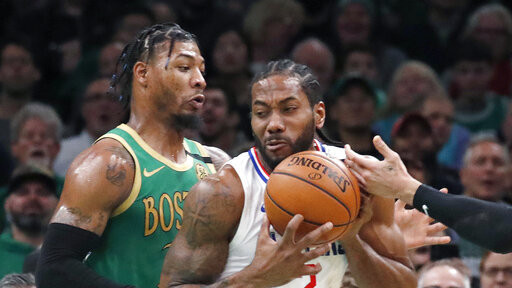 The Clippers have never won an NBA championship, but with a two-time NBA Finals MVP in Leonard now in the fold, L.A. has a legitimate chance to win it all this season.

It is difficult to predict how the remainder of the season will play out since players contracting COVID-19 could impact teams significantly, as could the possibility of some players being rusty because of the layoff.

Based purely on talent, however, the Lakers and Clippers are strong candidates to meet in the Western Conference Finals in what would undoubtedly be one of the most highly anticipated series in NBA history because of the sheer amount of star power involved.

The Clippers and Lakers will both return to action on July 30 when they meet in a prime-time clash in Orlando. 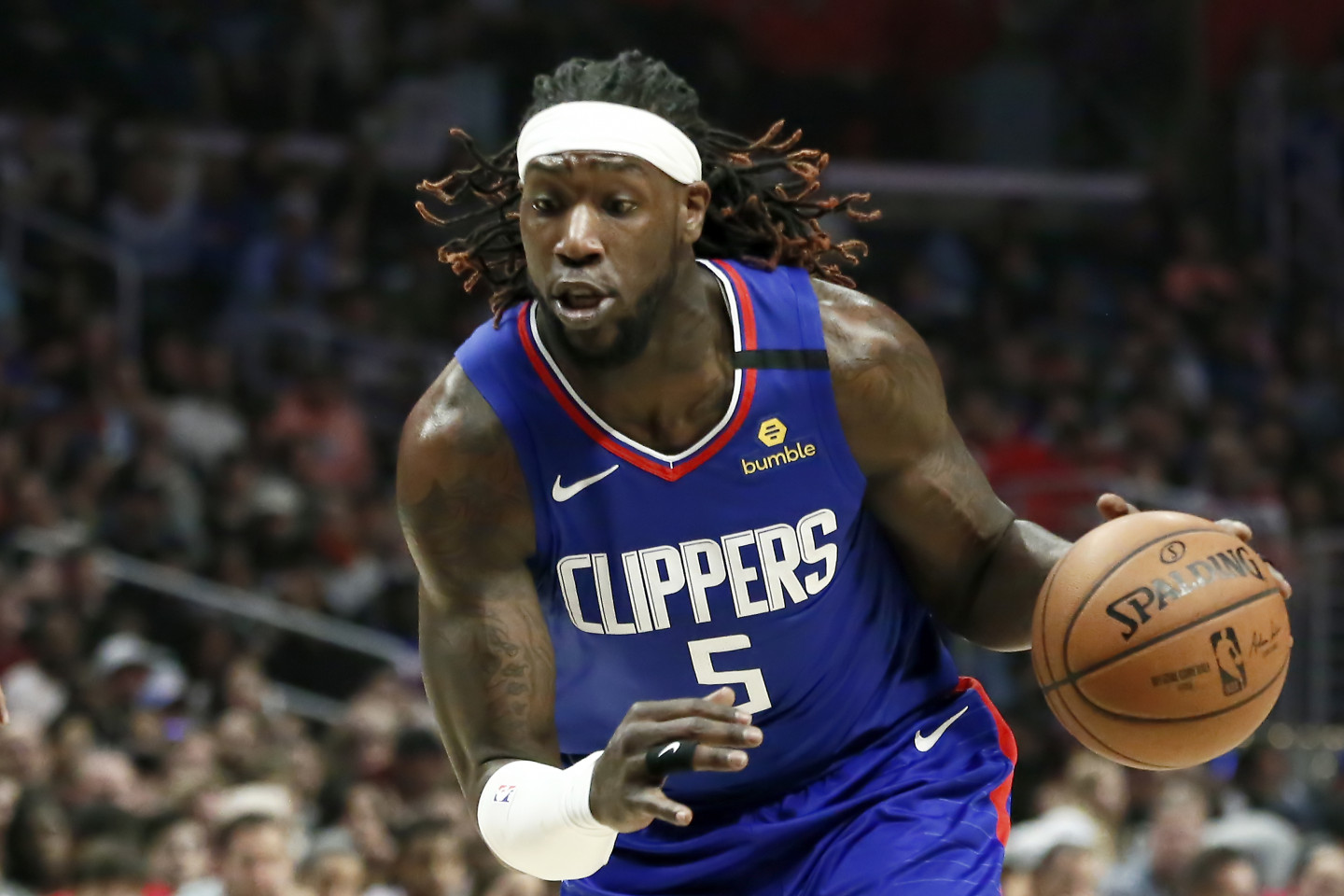 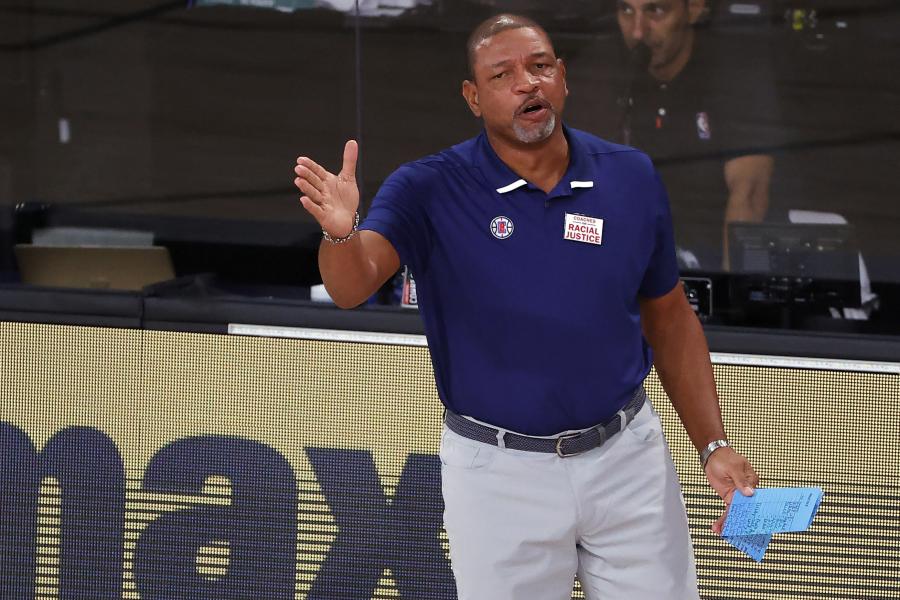