If Jason Kidd has an eye on being an NBA head coach again, he can reportedly turn to two of the league's biggest stars for a recommendation.

"LeBron loves Kidd," the executive told Berman. "But Giannis swears by him."

Kidd was Antetokounmpo's head coach for more than three seasons with the Milwaukee Bucks from 2014 to 2018. The team made the playoffs in two of his first three years but lost in the first round both times. He was fired midway through his fourth season after a 23-22 start.

Under Kidd's stewardship, Antetokounmpo began to develop into the superstar he's become. The Greek Freak averaged 22.9 points, 8.8 rebounds and 5.4 assists per game in 2016-17, Kidd's last full season with the Bucks.

Before the Lakers settled on Frank Vogel as their head coach in May 2019, general manager Rob Pelinka and senior adviser Kurt Rambis interviewed Kidd for the position. He wound up being hired as Vogel's top assistant and has consistently earned high marks from James.

In January, ESPN's Kevin Arnovitz reported James thinks of Kidd "as the only person alive who sees the game of basketball with his level of clarity." 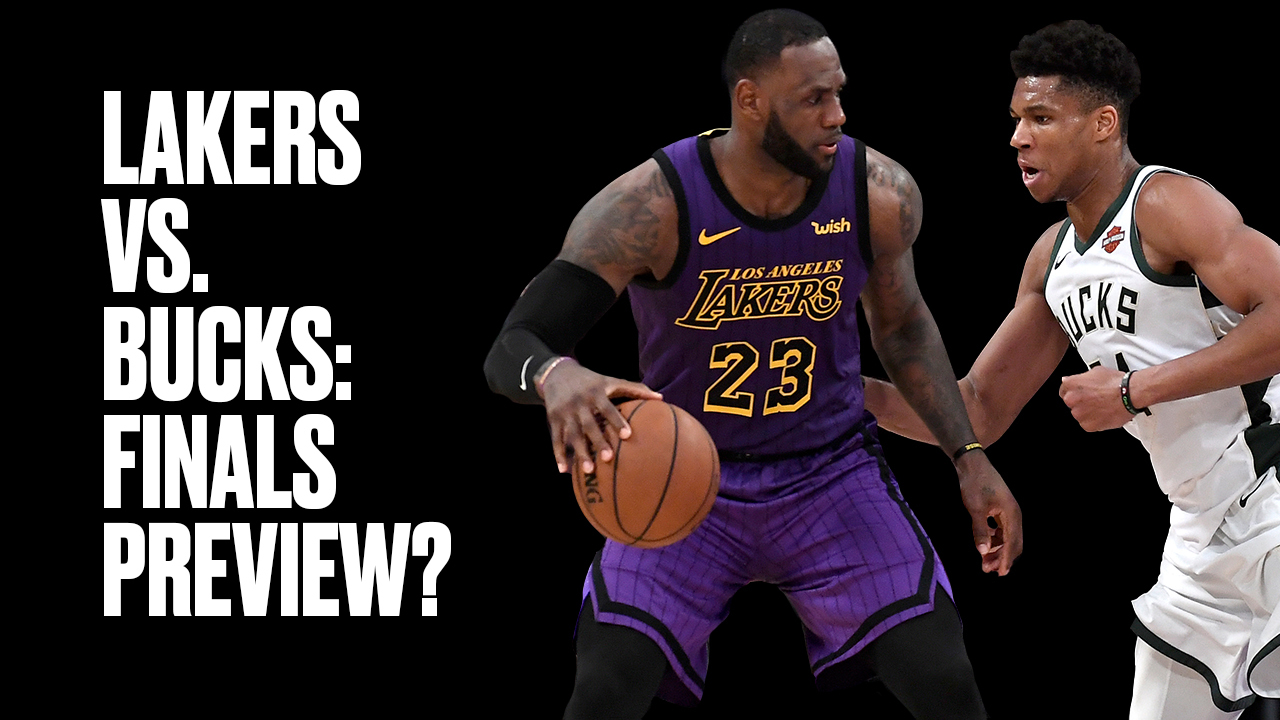 Kidd owns a 183-190 career record as a head coach with the Bucks and Brooklyn Nets. He had winning records in two of his four full seasons with those teams and led the Nets to an appearance in the Eastern Conference Semifinals in 2014.

The Knicks finished this season with a 21-45 record and haven't made the postseason since the 2012-13 campaign.