Indiana Pacers guard Victor Oladipo announced Friday that he will not play when the 2019-20 NBA season resumes later this month.

Oladipo explained his decision to Shams Charania of The Athletic and Stadium:

"I really want to play, and as a competitor and teammate this is tearing me apart. I feel like I'm at a great place in my rehab and getting closer and closer to 100 percent. With all the variables, from how I have to build my five-on-five workload back up, to the increased risk of a soft tissue injury which could delay my rehab, and the unknown exact setup of the bubble I just can't get my mind to being fully comfortable in playing. I have to be smart and this decision hasn't been easy, but I truly believe continuing on the course I'm on and getting fully healthy for the 2020-21 season is the right decision for me."

However, Charania reported Oladipo does plan to travel with the team to Orlando:

Pacers star Victor Oladipo plans to travel with the team to Orlando despite decision to opt out of NBA resumption, per sources. He is joining the team in Orlando. https://t.co/5B0uVRPXt6

A ruptured quad tendon in his right knee cut Oladipo's 2018-19 season short, and he didn't make his 2019-20 season debut until the end of January. Oladipo appeared in 13 games until the season was suspended in March because of the coronavirus pandemic. 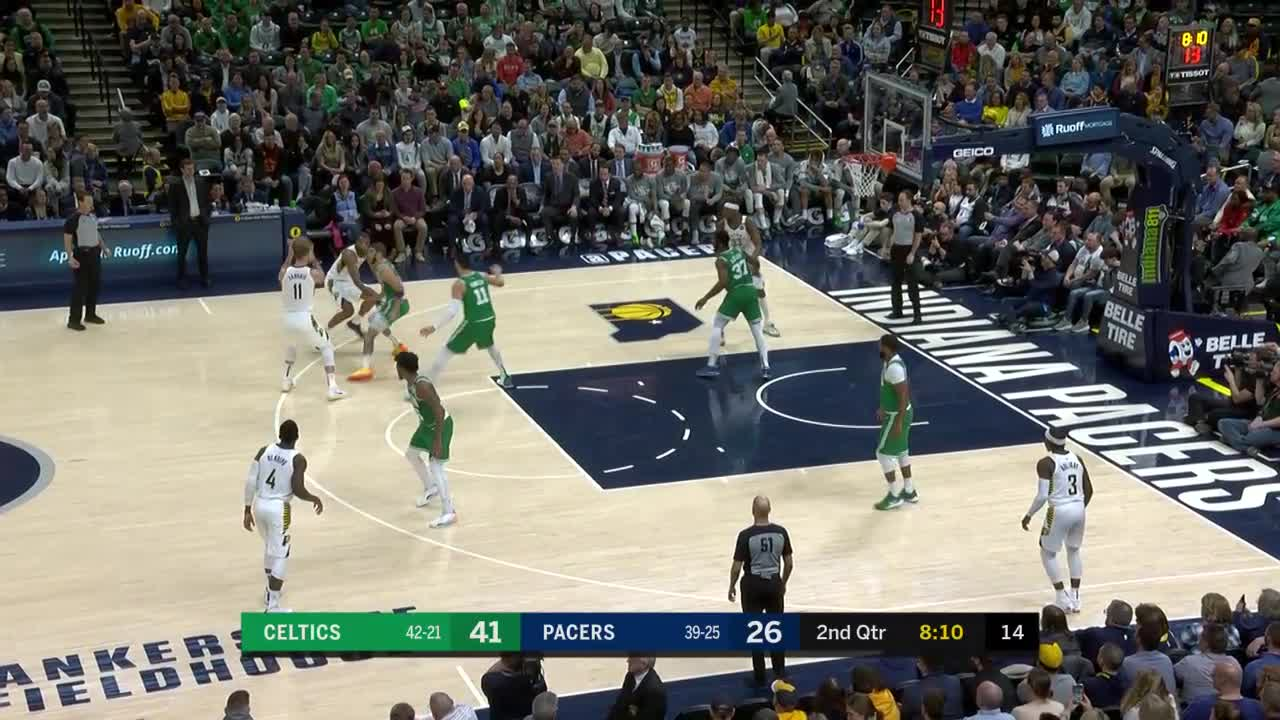 Oladipo only appeared in 36 games last season as well, so his last full campaign was in 2017-18 when he enjoyed a career year. The 28-year-old set career highs across the board for a full season with 23.1 points, 5.2 rebounds, 4.3 assists and an NBA-leading 2.4 steals per game.

The No. 2 overall pick in the 2013 NBA draft by the Orlando Magic was named an All-Star in two consecutive seasons entering 2019-20, and by taking off the rest of this season, he is aiming to be as close as 100 percent healthy as possible in an effort to return to his peak next season.

Next season is hugely important for Oladipo since it is the last year of his contract. If he can get back close to his top form and put up big numbers, he has a chance to earn a long-term extension with the Pacers or make himself a lot of money on the open market in free agency.

It is difficult to argue with Oladipo's decision from a personal perspective, but his absence is undoubtedly a big blow to the Pacers' chances this season.

Indiana is tied for fifth in the Eastern Conference at 39-26 and has already clinched a playoff spot. Even if Oladipo only played limited minutes and came off the bench, he would have given them a spark on both ends of the floor.

Now, the Pacers must rely heavily on the interior duo of Domantas Sabonis and Myles Turner, plus small forward T.J. Warren and guard Jeremy Lamb.

Malcolm Brogdon could play a big role as well, but he was diagnosed with COVID-19 on June 23, so his status for the restart isn't set in stone.

The 2019-20 season will resume on July 30 with each of the 22 remaining teams playing eight games. They will then compete in a normal playoff format with the top eight teams qualifying from each conference.

Some of Indiana's potential first-round opponents include the Miami Heat, Boston Celtics, Toronto Raptors and Philadelphia 76ers, and it is possible Indiana will be underdogs against any of them with Oladipo out of the picture.