The NCAA handed down a 2020-21 postseason ban to the Oklahoma State men's basketball team on Friday for recruiting violations.

The NCAA also announced that Oklahoma State has been placed on probation for three years, fined $10,000 plus 1 percent of the men's basketball budget and had its scholarship total for 2020-21 through 2022-23 reduced by three. It handed down a 10-year show-cause penalty to a "former associate head coach" as well.

Oklahoma State announced that it plans to file an immediate appeal of the NCAA's decision:

While the NCAA didn't name the coach in question, it was referring to Lamont Evans, who was sentenced to three months in prison last year for accepting bribes from managers and financial advisers in exchange for connecting them with players.

The NCAA announced that the Division I Committee on Infractions determined Evans received between $18,150 and $22,000 in bribes from two financial advisers.

Oklahoma State was likely to miss the NCAA tournament last season after going 18-14, including a 7-11 mark in Big 12 play. The tourney never happened, however, due to the coronavirus pandemic.

The Cowboys qualified for the NCAA tournament in four of five seasons from 2012-13 through 2016-17. They missed the tourney in 2017-18 despite going 21-15 in their first season under head coach Mike Boynton and then missed out again the following season after going 12-20.

COVID-19 has created some uncertainty regarding whether the 2020-21 season will start as usual and whether fans will be able to attend games when it does commence.

One certainty is that Oklahoma State will not be part of the NCAA tournament for the fourth consecutive year due to the NCAA's ruling. 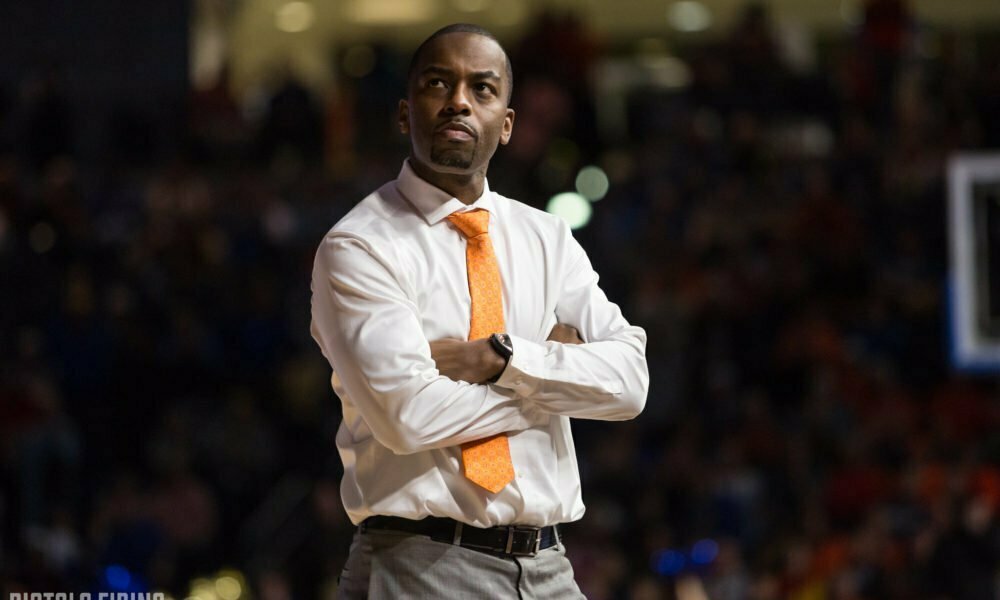