The Los Angeles Angels will furlough 17 area scouts who have evaluated draft-eligible prospects in the United States, Canada and Mexico effective June 1 amid the COVID-19 pandemic, per Ken Rosenthal of The Athletic.

"Their furloughs were part of sweeping reductions in every division of the franchise’s operation except the major-league coaching staff, but club officials declined to reveal the exact percentage of non-playing employees who will be furloughed," Rosenthal wrote.

Fabian Ardaya of The Athletic had reported last Monday that the team planned to furlough the "majority of the club’s player-development staff, minor-league coordinators and minor-league coaches" beginning June 1.

"We, like businesses throughout the United States, are making difficult decisions to protect our long-term stability," Angels spokesperson Marie Garvey said last Monday in a statement (h/t Ardaya).

The news comes weeks before the 2020 MLB draft, which will be held virtually from June 10-11. Scouting director Matt Swanson will run the team's draft alongside five regional supervisors and four cross-checkers, but that nine-person group will be furloughed on June 16, according to Rosenthal.

The Angels plan to donate $1 million to the Angels Employees Assistance Fund, which will give grants to furloughed employees, per Ardaya and Rosenthal. Those workers will still have benefits through the year.

The news comes as MLB teams announce furloughs and pay cuts leaguewide with the start of the MLB season delayed due to the COVID-19 pandemic. There is no concrete timetable for a resumption of play.

Rosenthal also reported on the Milwaukee Brewers' plans, which involve keeping the baseball operations staff on board through 2020. The team is not planning on furloughing any employees, but top executives will take pay cuts.

Per the Associated Press, the Cubs do not plan to furlough employees but are instituting pay cuts. The Pittsburgh Pirates are furloughing some business operations employees but no one on the baseball operations side.

The Angels' decisions amid the pandemic appear more severe than other teams, however, especially given the timing around the draft. Rosenthal had more:

"Other teams, including several in seemingly weaker financial positions than the Angels, are making greater commitments to keeping staffers employed, according to sources and published reports. The Phillies announced they will retain all of their employees through October; The Giants and Blue Jays made the same pledge through Oct. 1; and the Brewers ensured their baseball-operations staff will stay intact for the entire season.

"The Twins, Cardinals and White Sox are retaining all of their employees through June 30. The Pirates are holding off on furloughs in baseball operations for the foreseeable future. The Tigers and Rockies have signaled they will continue paying staffers for as long as possible without setting specific end dates."

Rosenthal spoke with other general managers and executives on the Angels' situation.

"Every situation is different," one MLB GM said. "But this one seems pretty darn cold."

"You just crushed the enthusiasm of an entire staff,” a rival scouting executive told Rosenthal. "You took a passion job and turned it into a regular job. None of these guys took the job for the money." 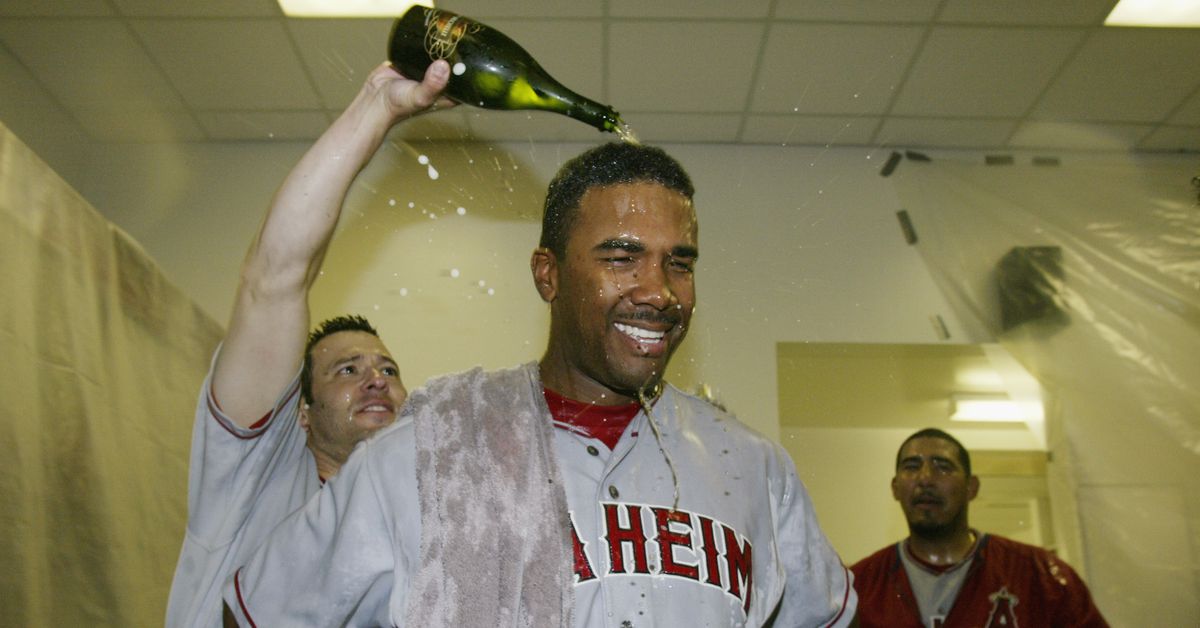 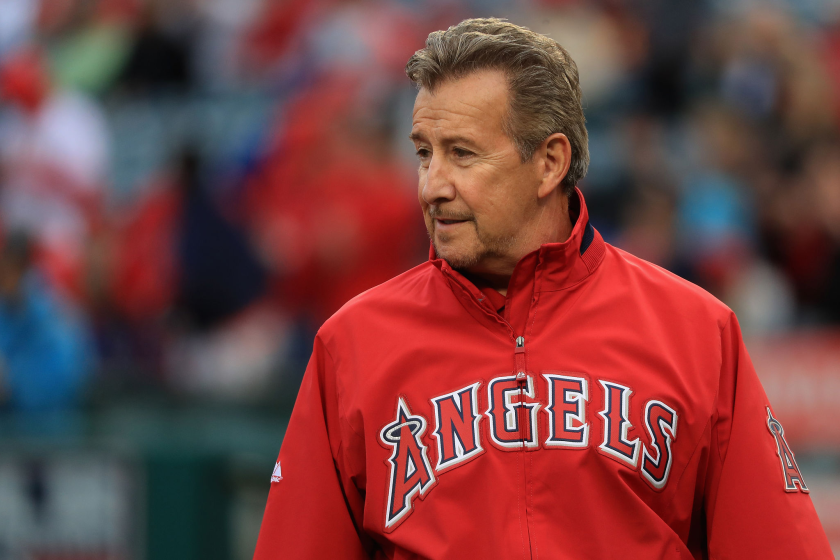