There may be fans in Ohio Stadium this fall after all, albeit not the 100,000-plus who typically pack the stands on football Saturdays.

According to Kyle Rowland of the Toledo Blade, Ohio State athletic director Gene Smith said he is "confident" in the ability to develop a plan that would allow 20,000 to 30,000 fans in the stadium for football games despite the ongoing COVID-19 pandemic.

Rowland noted Smith also said scheduling needs to be done by early July if the 2020 season is going to take place.

Smith told reporters he prefers there to be a nationally implemented solution when it comes to playing games in the fall and believes the Big Ten could continue playing without one school if it was unable to play.

The comment underscores a reality college football faces when decisions are eventually made about the upcoming football season.

Unlike in professional leagues such as the NFL, MLB and NBA where there is a commissioner representing the league as a single entity, college football is made up of a number of different conferences spread across various states with different rules in place from government and public health officials.

What could work in a state such as Georgia may not be allowed in California, and vice versa.

What's more, there are some large public schools that may not even have students on campus in the fall, raising the question if football players would be exempt from such rules just because they play a nationally prominent sport.

Heather Dinich of ESPN reported NCAA president Mark Emmert said the NCAA will not oversee a singular return to college sports and instead leave the decisions elsewhere.

"Normally, there's an agreed-upon start date for every sport, every season," Emmert said. "But under these circumstances, now that's all been derailed by the pandemic. It won't be the conferences that can do that either. It will be the local and state health officials that say whether or not you can open and play football with fans."

Missouri athletic director Jim Sterk said the SEC's chancellors and presidents plan on voting Friday whether they will open facilities on June 1, per Dave Matter of the St. Louis Post-Dispatch.

Big 12 commissioner Bob Bowlsby told Brandon Marcello of 247Sports the conference has discussed a return at some point between June 1 and July 1.

As for Smith, he said there are ongoing conversations across the country regarding whether fans can attend, and he is growing "more comfortable with the idea" stadiums may be empty.

He also added he isn't "100 percent comfortable" with football being played at the current moment, although that can change depending on how the situation unfolds from a public health perspective.

Buckeye Bits: Ohio State players/staff speak up, how the Bucks can contend for a title, the next great OSU RB, more 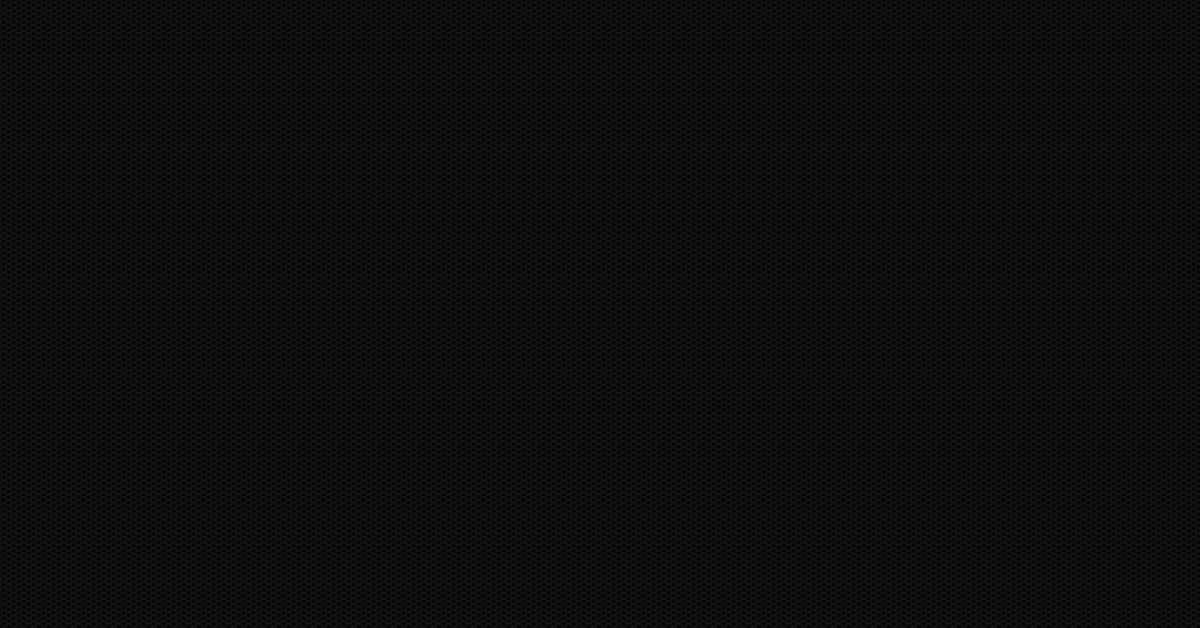 Buckeye Bits: Ohio State players/staff speak up, how the Bucks can contend for a title, the next great OSU RB, more