After ESPN's Adam Schefter reported Slay had been traded by the Lions to the Philadelphia Eagles, the three-time Pro Bowler told Dave Birkett of the Detroit Free Press he lost respect for Patricia stemming from a 2018 incident in which he showed the team clips of him being beaten in coverage.

Hudson went a step further, calling Patricia "literally the worst person I’ve encountered in my entire football career" in a series of posts on Twitter:

@MySportsUpdate @youngboul_Reece Matt Patricia is literally the worst person I’ve encountered in my entire football career. I was excited when the lions cut me. It was that bad

@youngboul_Reece @MySportsUpdate Let me give more detail on this. It was funny as hell and Keryon didn’t seem affected by it. Some guys don’t mind his personality and way of doing things. Myself, and a lot of other guys would’ve liked it different but it’s his team, his rules.

The Lions signed Hudson as an undrafted free agent out of Richmond in 2018. He was released by the team in May and has since spent time with the New York Jets and Washington Redskins, but he hasn't appeared in an NFL game.

Patricia comes from the Bill Belichick coaching tree after spending 14 seasons as an assistant for the New England Patriots from 2004-17.

Since being hired as head coach of the Lions prior to the 2018 season, Patricia has gone 9-22-1 with consecutive last-place finishes in the NFC North.

Best and Worst Fits at CB for the Lions 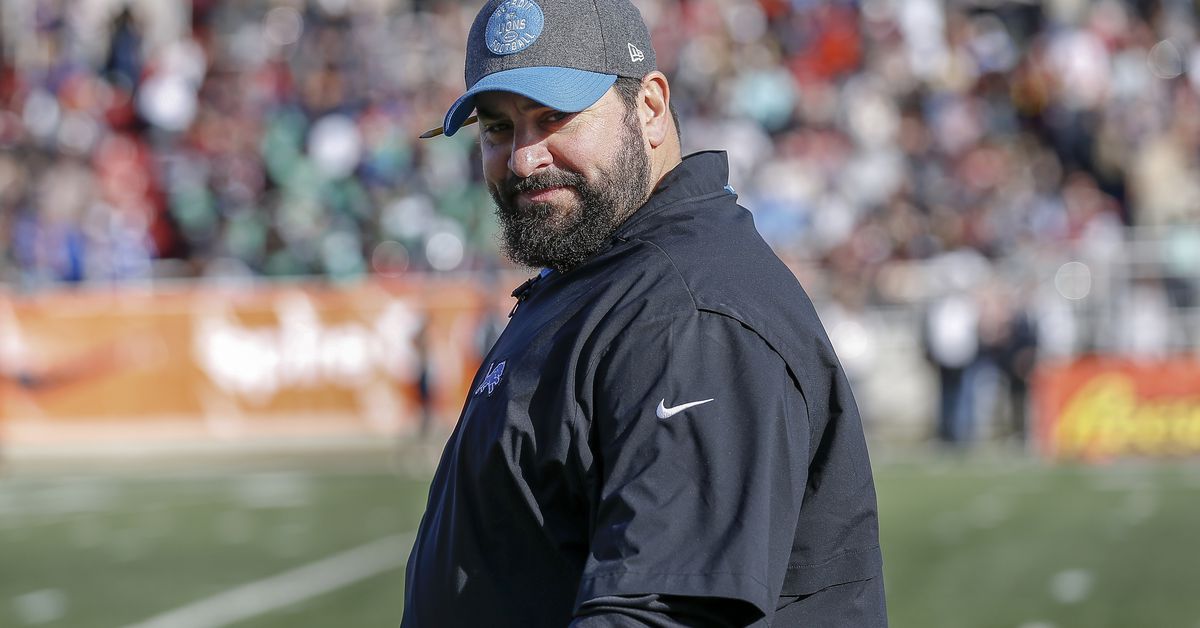 Best and Worst Fits at CB for the Lions