Penn State Board of Trustees Chairman Mark Dambly said the agreement confirms the family will no longer pursue legal action against the school in exchange for PSU covering "certain of the Paterno family's expenses:"

"The University recognizes and takes great pride in the many contributions made by Joe Paterno, not just to the football program, but to the academic advancement of this institution and to countless charitable causes in the community as well. We are pleased that the Paterno family has indicated that they will not support public or private advocacy efforts to revisit the past, through further review or release of investigative materials, or otherwise."

Paterno said she continues to "love Penn State with all my heart" and the resolution will allow her to resume that relationship after years of contention:

"A mutual resolution seldom satisfies everyone. The multiple wounds from this tragic period will take a long time to heal but we must begin now. Victims of abuse suffered extraordinary harm from one individual, and everyone associated with the Penn State community has suffered as well. We can't undo past crimes, but we can never forget the victims of such abusive behavior."

Sandusky was arrested in November 2011 on charges of child sexual abuse. He was sentenced to 30 to 60 years in prison in October 2012 after being convicted of sexually abusing 10 boys. He received the same prison term when he was resentenced in November.

"This is a tragedy," Paterno said before his death. "It is one of the great sorrows of my life. With the benefit of hindsight, I wish I had done more."

He was not charged with any crimes related to the criminal conduct of Sandusky, who served as PSU's defensive coordinator from 1977 through 1999.

The school's payouts to Sandusky's victims eclipsed $100 million in November 2017. 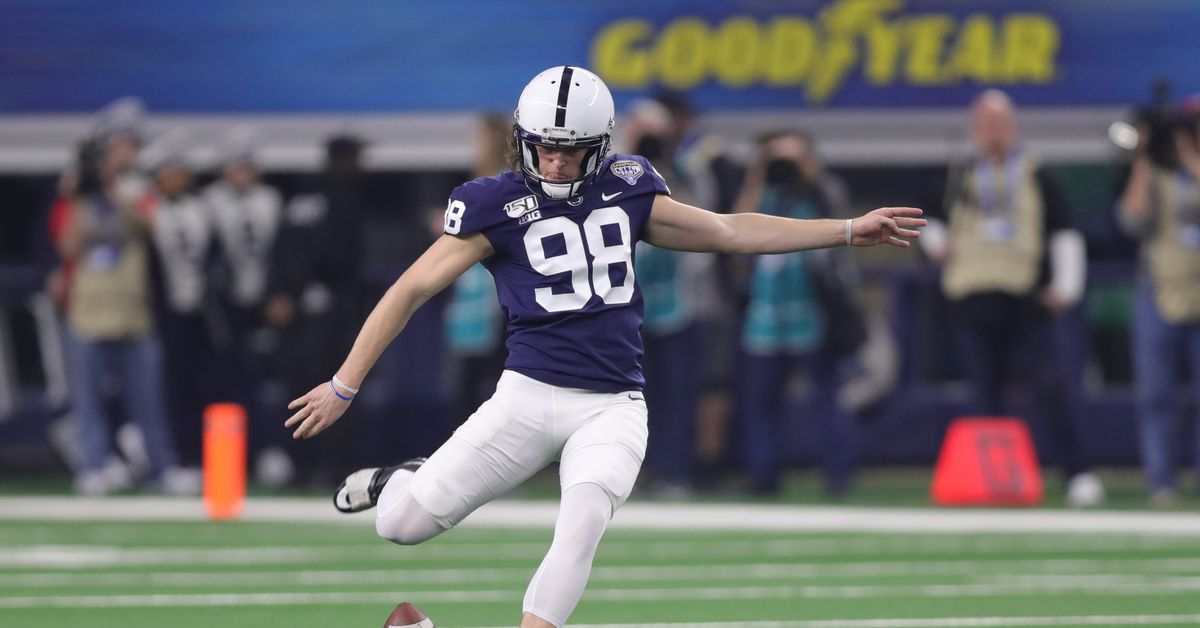 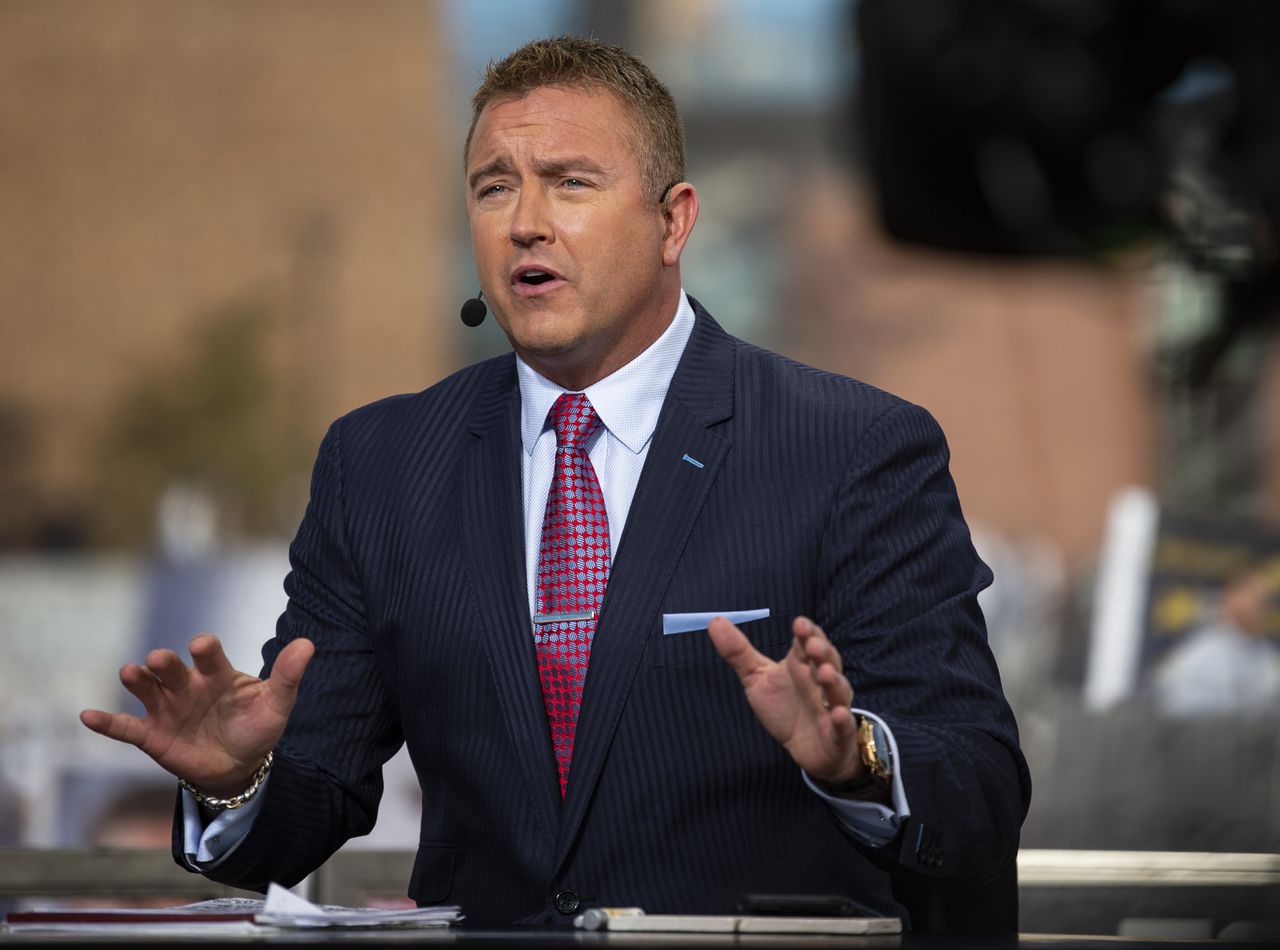