Sporting CP's Bruno Fernandes could be in the the stands at Anfield for Manchester United's trip to Liverpool on Sunday as the Red Devils close in on a deal to sign the midfielder.

According to Portuguese newspaper A Bola (h/t Gareth Bicknall of the Mirror), talks between the clubs are advancing, with United looking to sign Fernandes for a fee of £50 million rising to £65 million.

Per James Ducker of the Telegraph, the 25-year-old has agreed personal terms with United, and Portuguese agent Jorge Mendes, who was at Old Trafford as United beat Wolverhampton Wanderers in the FA Cup on Wednesday, has been involved in negotiations.

Sporting reportedly want to keep hold of their star man until Friday's clash with rivals Benfica, and he could be in the stands at Anfield two days later, per A Bola (h/t Bicknall).

Fernandes could be a fantastic signing for United if he lives up to his potential because he will add much-needed creativity and composure to their midfield:

Injuries to Paul Pogba and Scott McTominay this season have exposed a worrying lack of depth in United's engine room, a problem that could be rectified by Fernandes' arrival. 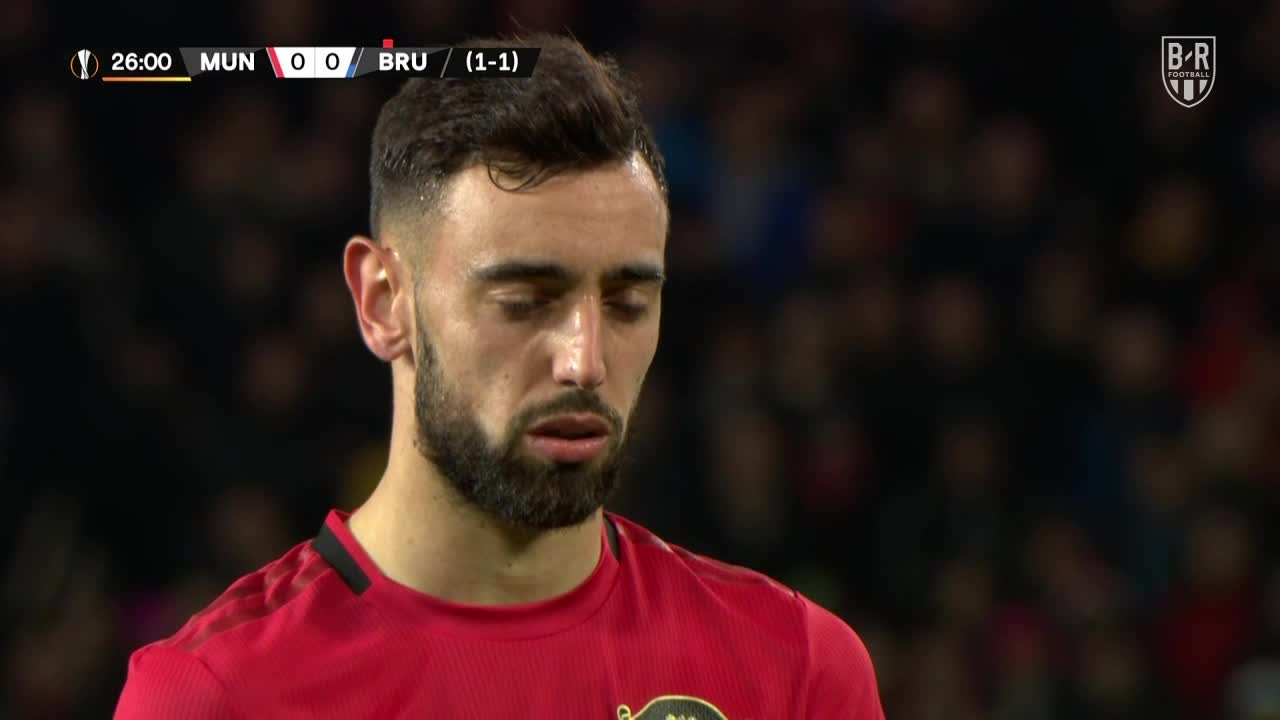 A 19-time Portugal international, the midfielder scored 20 goals and provided 13 assists in the Primeira Liga last term. In 2019-20, he has eight goals and seven assists in 15 league appearances:

United are lacking goals. They have scored only 36 in 22 Premier League games this term, and 14 have been scored by Marcus Rashford, who is an injury concern ahead of the trip to Anfield:

One of the key struggles United have endured this season is unlocking staunch defences. They have largely done well against the bigger sides that have taken the game to them and allowed them the space to counter-attack.

But against smaller sides that sit deep, United lack the creative spark to play around the defence.

Fernandes has the skill set to help solve that problem with his intelligence, passing range and comfort on the ball. It will be a big boost for United's fans that the Manchester giants look to be closing in on snapping him up. 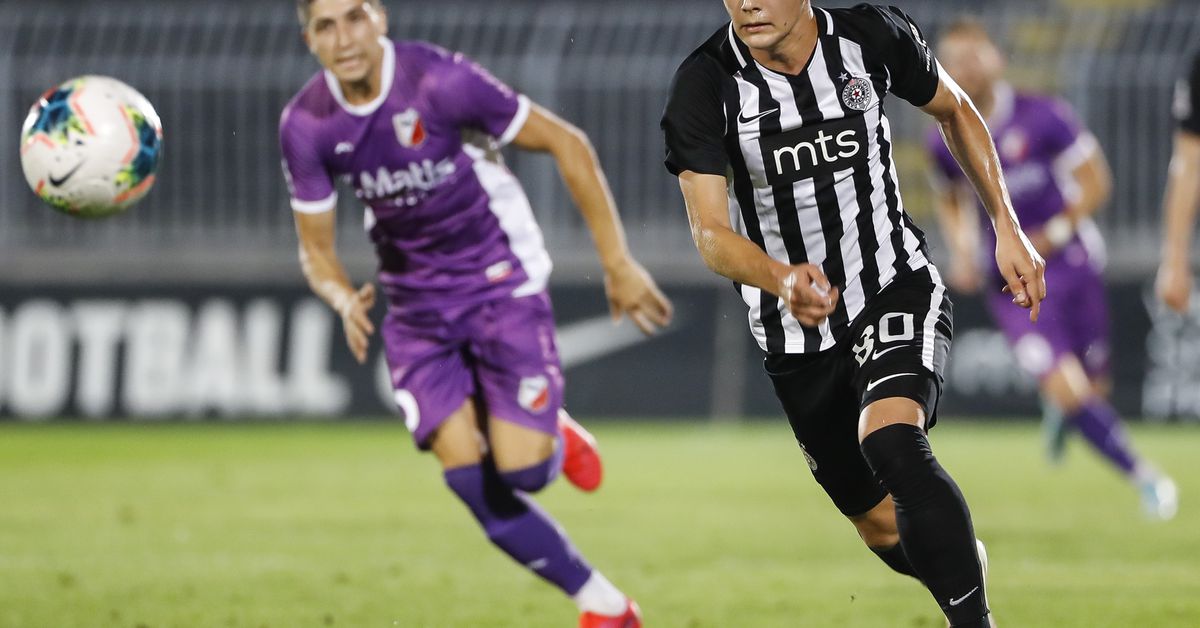