The Houston Astros are facing stiff punishments as a result of their sign-stealing scandal, but teams around the league do not think it was enough.

Jeff Passan of ESPN.com reported there is "dissatisfaction with the penalties" after MLB Commissioner Rob Manfred explained the punishment in a conference call.

"The impression was that the penalty for complaining would be more than Houston got," one source said.

"It will scare employees of MLB teams from cheating, at least for a while," one high-ranking executive said. "And the man who owns the team gets to enjoy his ring. He gets off lightly and can start with a clean slate."

Passan reported the league levied a $5 million fine against the Astros and stripped them of their first- and second-round draft picks in 2020 and 2021. General manager Jeff Luhnow and manager AJ Hinch, who were both fired in the aftermath of the punishments, were each suspended for one year.

While the punishments are strict, it also isn't outlandish to suggest some teams would be happy to trade draft picks and manager and GM suspensions to win the World Series.

Passan also cited a source who took issue with the fact that owner Jim Crane walked away unscathed and looks like the one who had no tolerance for the cheating because he fired Hinch and Luhnow.

"Crane won," he said. "The entire thing was programmed to protect the future of the franchise. He got his championship. He keeps his team. His fine is nothing. The sport lost, but Crane won."

The Astros won the 2017 World Series while stealing opponents' signs using technology that season. Ken Rosenthal and Evan Drellich of The Athletic talked to four people who were with Houston at the time, including pitcher Mike Fiers, who said the team used a camera positioned in the outfield to steal the signs.

That there are some around the league who think Houston got off easy is interesting, especially since Passan pointed out the Red Sox are also under investigation for using technology to steal signs.

It could serve as a backdrop as Manfred decides on punishments for the organization and manager Alex Cora, who was the bench coach for the Astros in 2017. 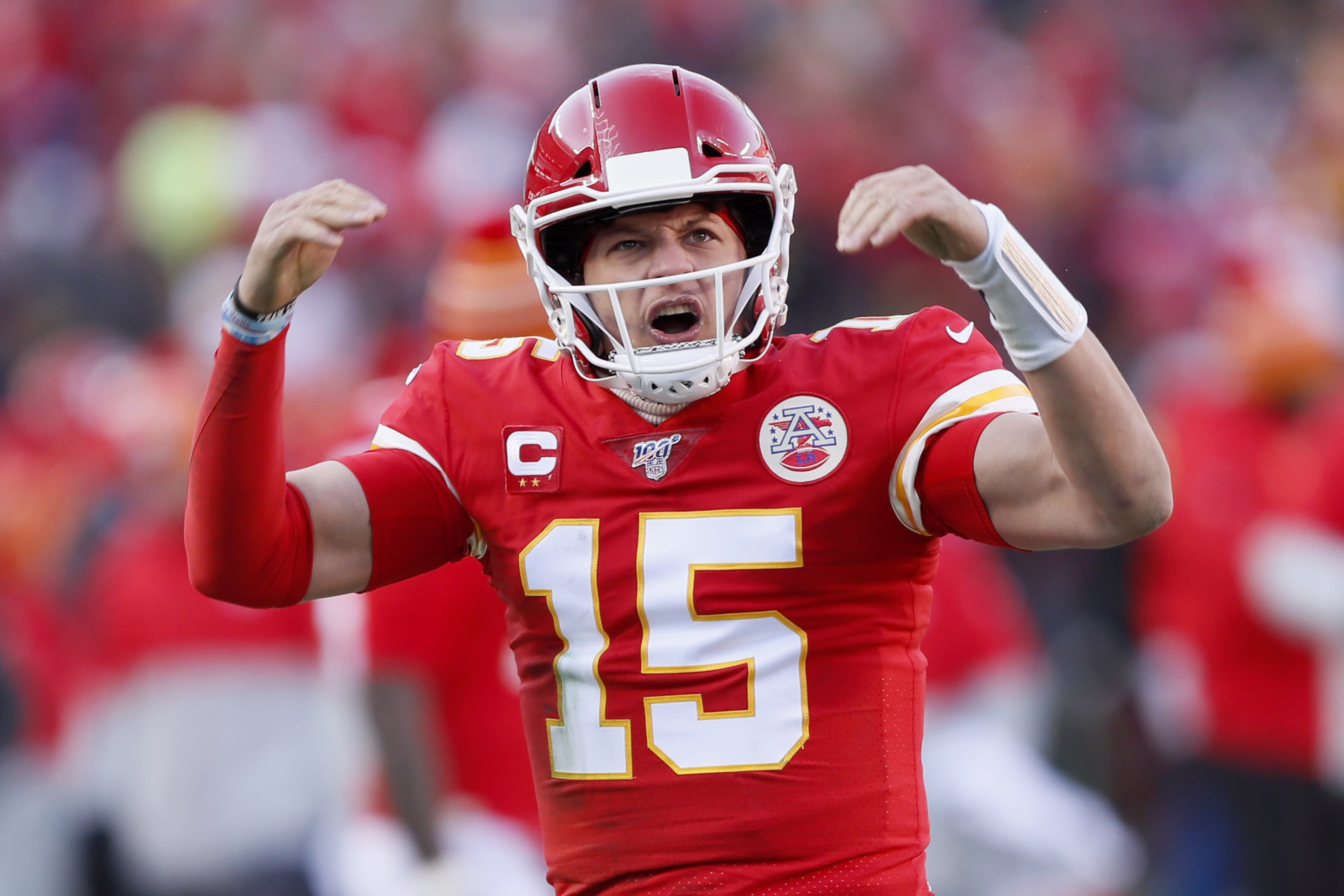