In addition to being a mess on the field, Miami was apparently dealing with some off-field problems as well.

The Miami Herald's Barry Jackson provided details on some of the Hurricanes' internal strife in Manny Diaz's first season as head coach:

"That player - and other sources around the team - say a few players seem more concerned with partying than focusing on football and that a handful (including a prominent one on offense) broke curfew the night before the FIU loss to go out.

"It didn't help that players are aware that UM's drug policy does not call for a suspension for a first failed drug test; that policy was taken advantage of, according to numerous sources."

Poor production at the quarterback position was one reason Miami won just six games in 2019.

Tate Martell arrived with a lot of hype from Ohio State and was granted immediate eligibility. He failed to win the starting job to start the year and took a leave of absence for personal reasons midway through the season.

Jarren Williams and N'Kosi Perry combined to throw for 3,232 yards, 27 touchdowns and 10 interceptions.

According to Jackson, the negative aspects of the team's atmosphere "infiltrated the quarterback room":

"And the other issue is that a few players felt players could get away with some things without being punished, such as Jarren Williams not showing up for a practice and then playing (off the bench) the following Saturday. One player said there were multiple missteps with Williams regarding maturity.

"That's one reason - combined with the quarterbacks' erratic play - why UM is pursuing a grad transfer quarterback to be the potential starter in 2020."

If nothing else, Jackson's report underscores the breadth of Diaz's rebuilding job at Miami.

The fact that the Hurricanes pursued Martell in the first place illustrated how neither Williams nor Perry developed much under former head coach Mark Richt. Now, Diaz appears to be looking for another quick fix.

Following what proved to be Richt's final game—a 35-3 loss to Wisconsin in the Pinstripe Bowl—the players were also openly critical of the team's effort. Richt explained that "things got to get fixed," providing little depth beyond saying the offense had to improve.

Jimbo Fisher guided Florida State to a national championship in 2013. By the time he left in December 2017, however, the Seminoles were left in a state of disarray. Two years after Fisher's departure, the 'Noles have won 11 games and look no closer to catching up to Clemson in the ACC.

Many have acknowledged the difficulty in returning Miami to the heights it enjoyed during the 1980s and '90s and then again in the early 2000s.

With more information on how the Hurricanes operated behind the scenes, Diaz has an even harder job than fans realized. 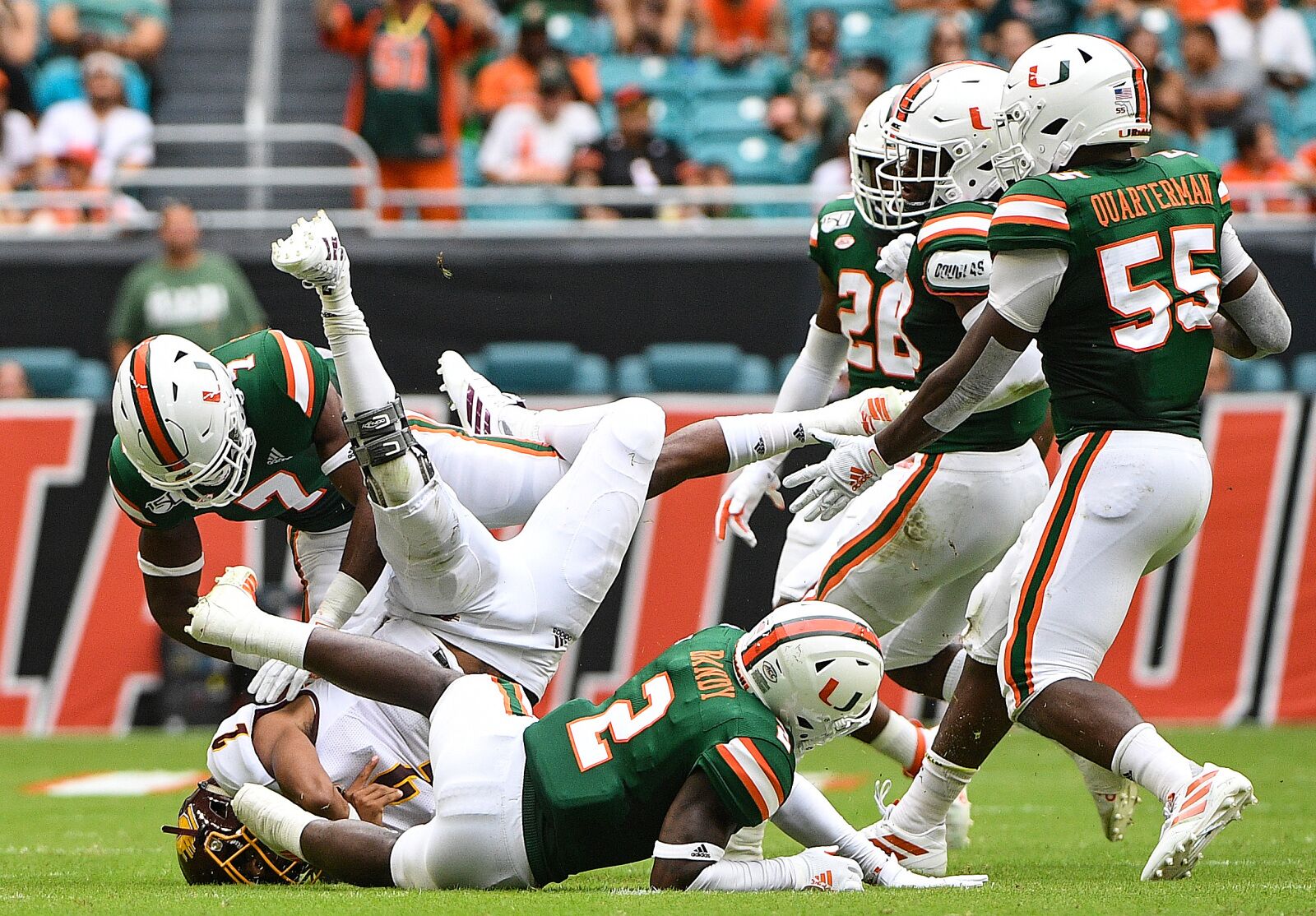 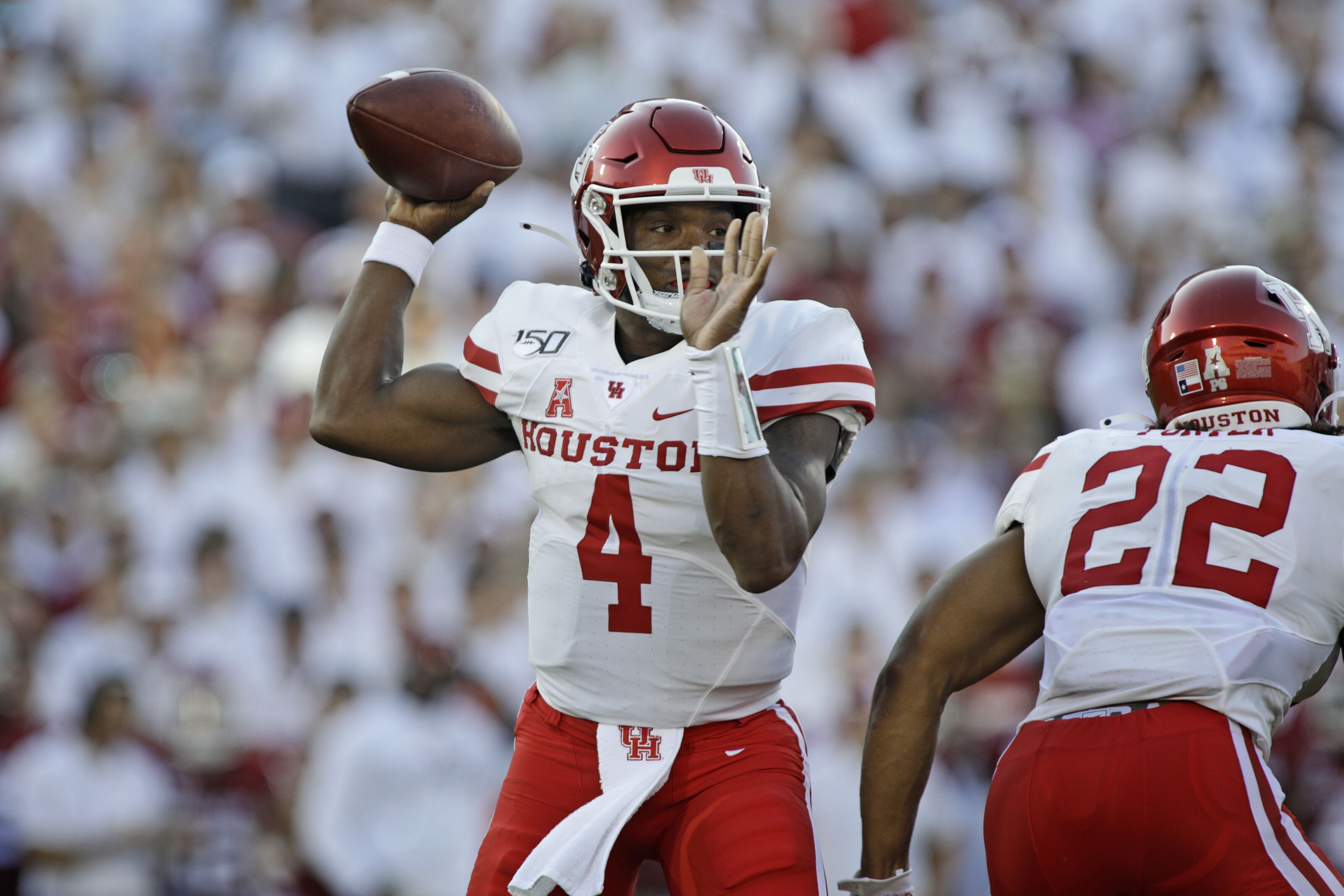