According to Ethan Strauss of The Athletic, multiple NBA executives said at the recent G League Showcase that Towns is "unhappy" in Minnesota with the T-Wolves sitting 13th in the Western Conference at 11-20 this season.

Strauss added that Minnesota may desire to acquire guard D'Angelo Russell from the Warriors since Towns and Russell are close friends, but the Warriors "have a differing vision" of a potential trade scenario with the Timberwolves.

Golden State has reached the NBA Finals in each of the past five seasons—winning three championships—but with Kevin Durant gone to the Brooklyn Nets, Klay Thompson set to possibly miss the entire season and Stephen Curry on the shelf as well, a playoff berth is unlikely.

The Warriors are last in the Western Conference at 9-25, which puts them 5.5 games out of a playoff spot. Golden State's main focus is now on the 2020-21 season and beyond since its top players will get healthy and the organization has a shot at a high draft pick.

Amid the Warriors' dominance over the past several seasons, Towns hasn't been part of much team success with just one playoff berth during his five-year NBA career.

The 2015 No. 1 overall draft pick has put up big numbers individually, though, and was named an All-Star in consecutive seasons entering 2019-20. While a knee injury has limited him to 23 games this season, Towns has been productive again this season with averages of 26.5 points, 11.7 rebounds, 4.4 assists, 1.3 blocks and 1.0 steal.

Golden State doesn't have much in the way of interior scoring, which was the case even when they were atop the basketball world.

Adding Towns' ability to dominate inside to the sharpshooting duo of Curry and Thompson would seemingly make the Warriors the envy of the NBA once again, though, and give head coach Steve Kerr no shortage of weapons at his disposal.

Due to the fact that Towns is signed through the 2023-24 season after signing an extension in September 2018, there is likely no urgency on Minnesota's part to trade him unlike the New Orleans Pelicans essentially being forced into trading Anthony Davis to the Los Angeles Lakers to avoid him leaving in free agency.

Acquiring Towns seems more like a pipe dream than a realistic option for now in Golden State, but perhaps the Timberwolves would be open to listening to offers if the Warriors land one of the top picks in the 2020 NBA draft and are willing to part with it. 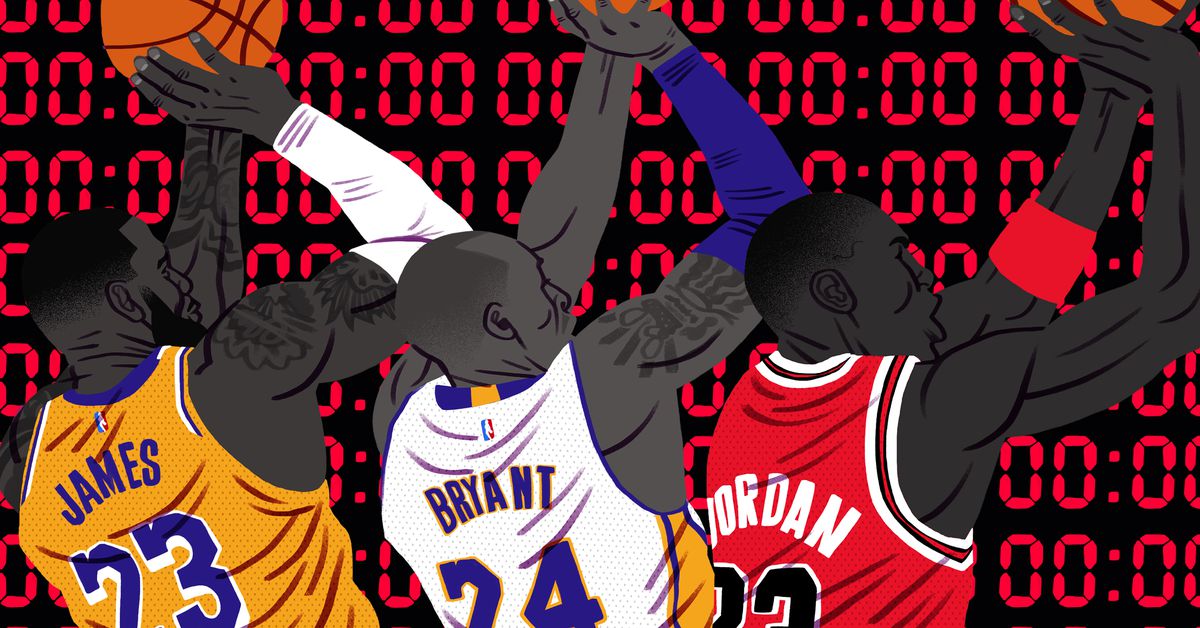