The Michigan State Spartans likely won't remember the 2019 season fondly, but they ended on a high note with a bowl victory.

Michigan State defeated the Wake Forest Demon Deacons 27-21 on Friday at the 2019 Pinstripe Bowl in Yankee Stadium. Brian Lewerke and the defense helped give the 7-6 Big Ten squad some momentum heading into 2020 after it needed wins over hapless Rutgers and Maryland just to reach a bowl.

As for the ACC's Wake Forest (8-5), this loss concludes a disappointing finish that included defeats in three of its final four regular-season games following a promising start.

Michigan State's Defense Bails Out Rest of Team in Second Half

Despite a disappointing season, Michigan State was solid on the defensive side and finished tied for 15th in the country in sacks and 18th in total defense.

That unit's matchup against dual-threat quarterback Jamie Newman, who threw for 2,963 yards and 23 touchdowns and ran for 487 yards and six touchdowns during the regular season, was key even though star wide receiver Sage Surratt was sidelined by injury.

The first half belonged to Newman, who threw a touchdown to Kendall Hinton to cap a seven-play, 65-yard march on Wake Forest's opening possession and found the end zone three times before intermission.

His ability to break free from the pocket and pick up yardage on the ground meant Michigan State's pass rush couldn't just attack the pocket, and the secondary couldn't creep into the box because of the presence of Hinton, Donavon Greene and tight end Jack Freudenthal.

The first half wasn't a complete lost cause for the Spartans defense seeing how Mike Panasiuk notched a pick-six, but they shined in the second half.

Holding Wake Forest scoreless after halftime was all the more impressive because Michigan State turned it over multiple times, missed a chip-shot field goal to put the game away and put the outcome entirely on the defense's shoulders.

That defense responded by forcing a turnover on downs in the fourth quarter from inside its own territory, bottling up Newman's early running lanes and preventing the receivers from breaking free of tight coverage.

It passed its final test with a turnover on downs in the waning minutes with the game on the line and bailed out the other units.

Lewerke looked like a star in the making as a sophomore when he led Michigan State to a 10-3 record and Holiday Bowl win by throwing for 20 touchdowns and seven picks.

However, he has struggled to replicate that production since with 24 touchdown passes and 23 interceptions the last two seasons. He also hasn't been the same runner he was in 2017 when he posted 559 yards and five scores on the ground, but he had the opportunity to cap his career with a win against an ACC school.

Lewerke was under pressure to keep up with Newman, and he responded with a rushing touchdown in the first half and touchdown pass to Cody White on the first possession of the second half to take the lead for good.

Still, he and the offense couldn't get out of its own way in crunch time in a metaphorical performance for his entire career.

Red zone turnovers, a missed FG, defensive line penalties, a refusal by the offense to put the game away, defensive backs beat deep, jet sweeps, Lewerke somehow throwing for 300 yards and an ugly win that makes you wonder if changes will not be made. The MSU season in one game.

He threw an interception to Ryan Smenda Jr., and Trenton Gillison fumbled inside the 10-yard line. The Spartans couldn't even build a two-score lead when Lewerke drove them inside the red zone to set up a chip-shot Matt Coghlin on their final meaningful drive.

Fortunately for the senior quarterback, his defense was up to the task with a dominant second half. 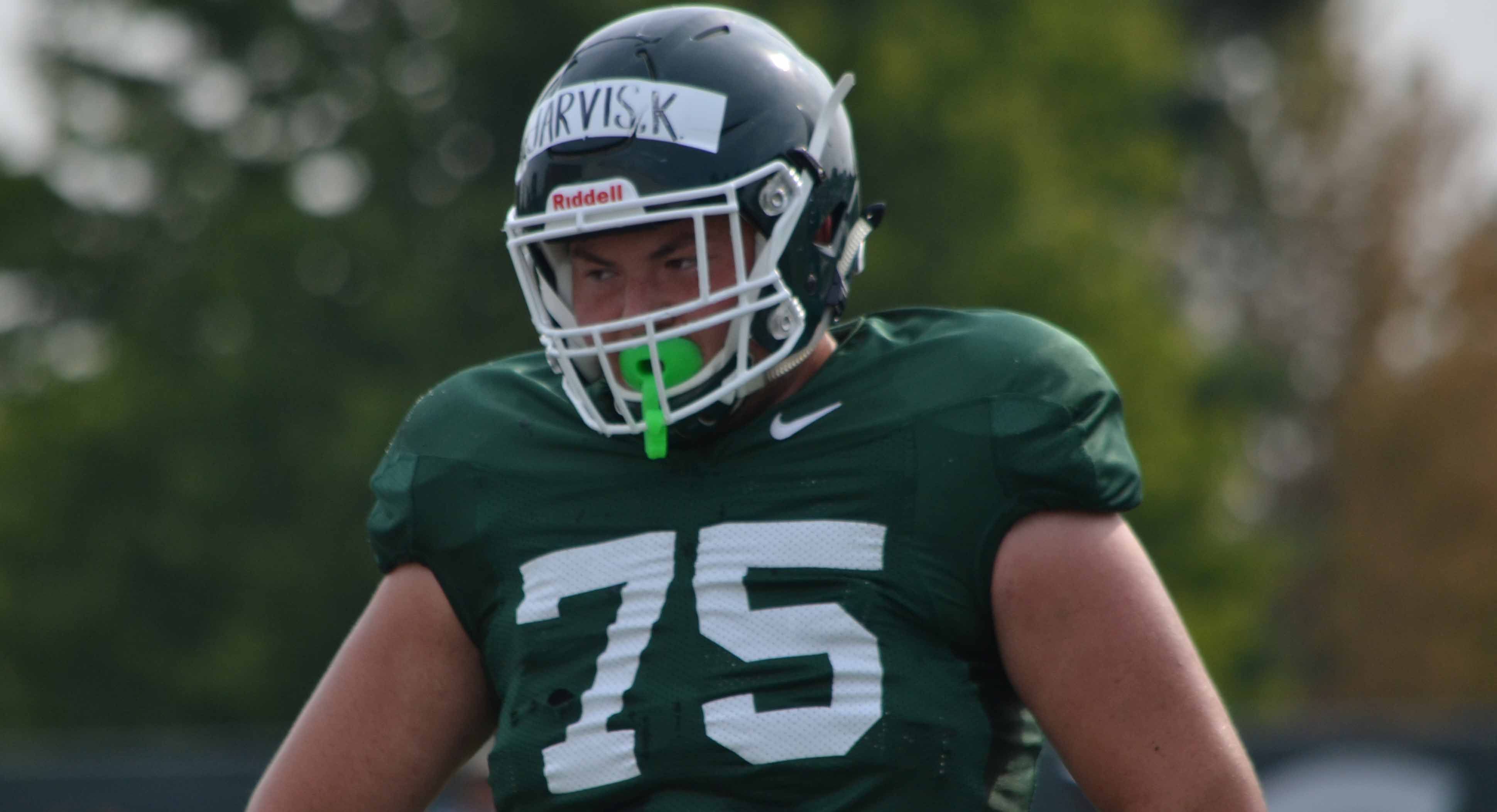