The Dallas Cowboys' 44-21 win over the Los Angeles Rams on Sunday made owner Jerry Jones "really proud" one week after his team fell 31-24 to the Chicago Bears.

"That loss against Chicago set me down pretty hard," Jones said following Dallas' victory, per The Athletic's Jon Machota. "We've had other disappointing losses, but I didn't expect that against Chicago. ... I must tell you, our team played above my expectations tonight. I'm really proud of them."

The 7-7 Cowboys rushed for 263 yards on the Rams, who had 289 yards of total offense, and quarterback Dak Prescott threw for 212 yards, two touchdowns and zero interceptions on 15-of-23 passing. Dallas' defense held Rams All-Pro running back Todd Gurley to 20 yards rushing while sacking quarterback Jared Goff twice.

By beating L.A., Dallas snapped a three-game losing streak and can clinch the NFC East with a win over the 7-7 Philadelphia Eagles next Sunday.

They could also miss out on the postseason entirely by losing to the Eagles. Given the way Dallas' season has unfolded to this point, either outcome is equally possible.

Prior to the Cowboys' impressive showing against the Rams, Hall of Famer and former Cowboys wide receiver Terrell Owens told TMZ Sports that the problem with Dallas "starts with" Jones. However, the blame has mostly been placed on head coach Jason Garrett.

Rumors surrounding Garrett's job security have ebbed and flowed depending on the Cowboys' performance. The team has gone on two three-game losing streaks this season, including a 24-22 loss to the then-winless New York Jets.

"Nothing I'd like more than to ride his coattail into a fairytale here," Jones said of Garrett in the tunnel.

What the Cowboys did against L.A. more aligns with what's expected from such a talent-filled roster that includes running back Ezekiel Elliott and receiver Amari Cooper. The fact that Jones was surprised speaks to how much they have underperformed. 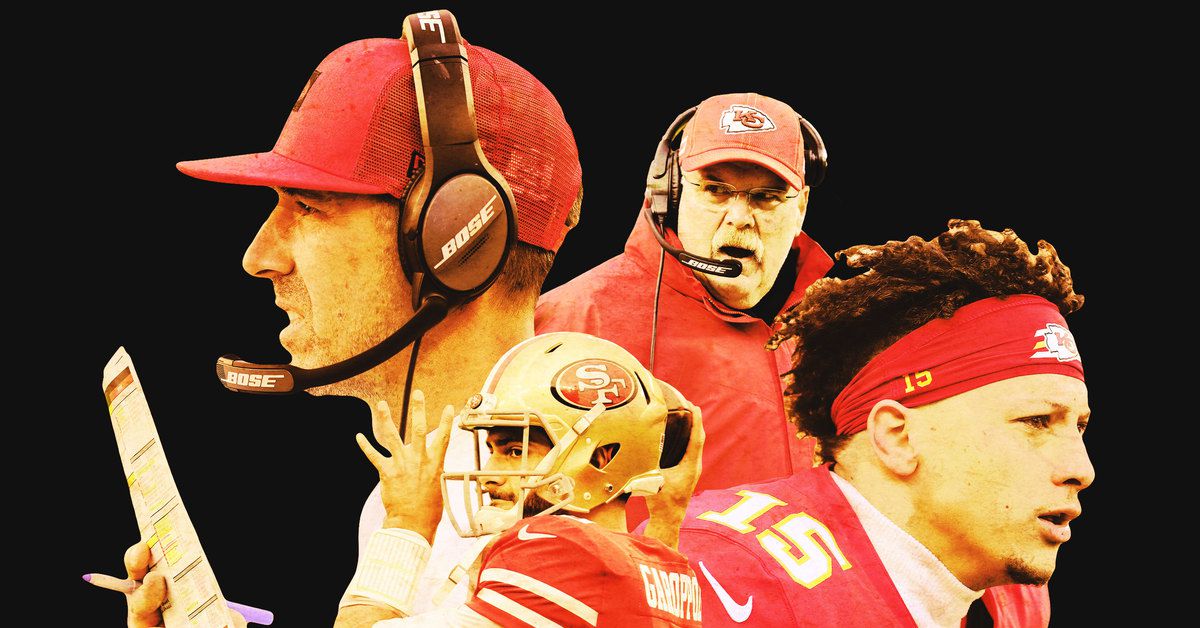